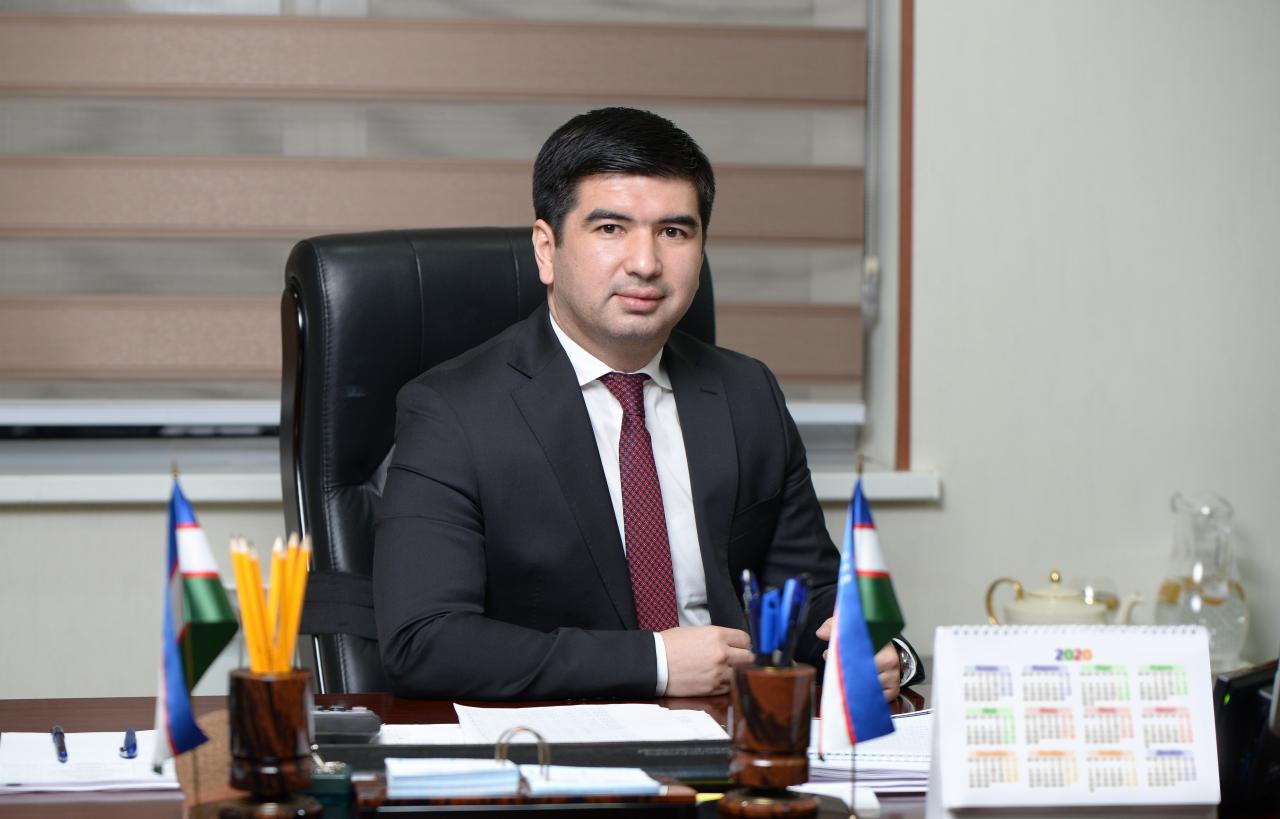 First Deputy Minister of Investments and Foreign Trade, Aziz Voitov, said that an “investment oasis” has been created on the territory of Uzbekistan.

“On the territory of Uzbekistan, we have developed an investment oasis, consisting of 22 free economic and 328 industrial zones. All the favorable conditions for businesses, guarantees for their activity and the necessary infrastructure have been created here,” Voitov said during the Innoprom 2021 exhibition.

He noted that the government intends to continue the modernization and diversification of the economy, the accelerated development of high-tech industries and the widespread introduction of energy-efficient technologies.

“The transformation process is being carried out step by step, based on the principles of economic liberalization and the widespread introduction of new market mechanisms, as well as reducing the role of the state and expanding the participation of the private sector in the economy," Voitov added. 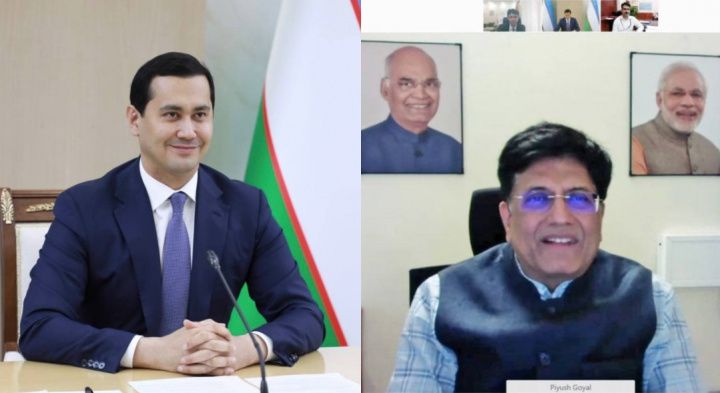