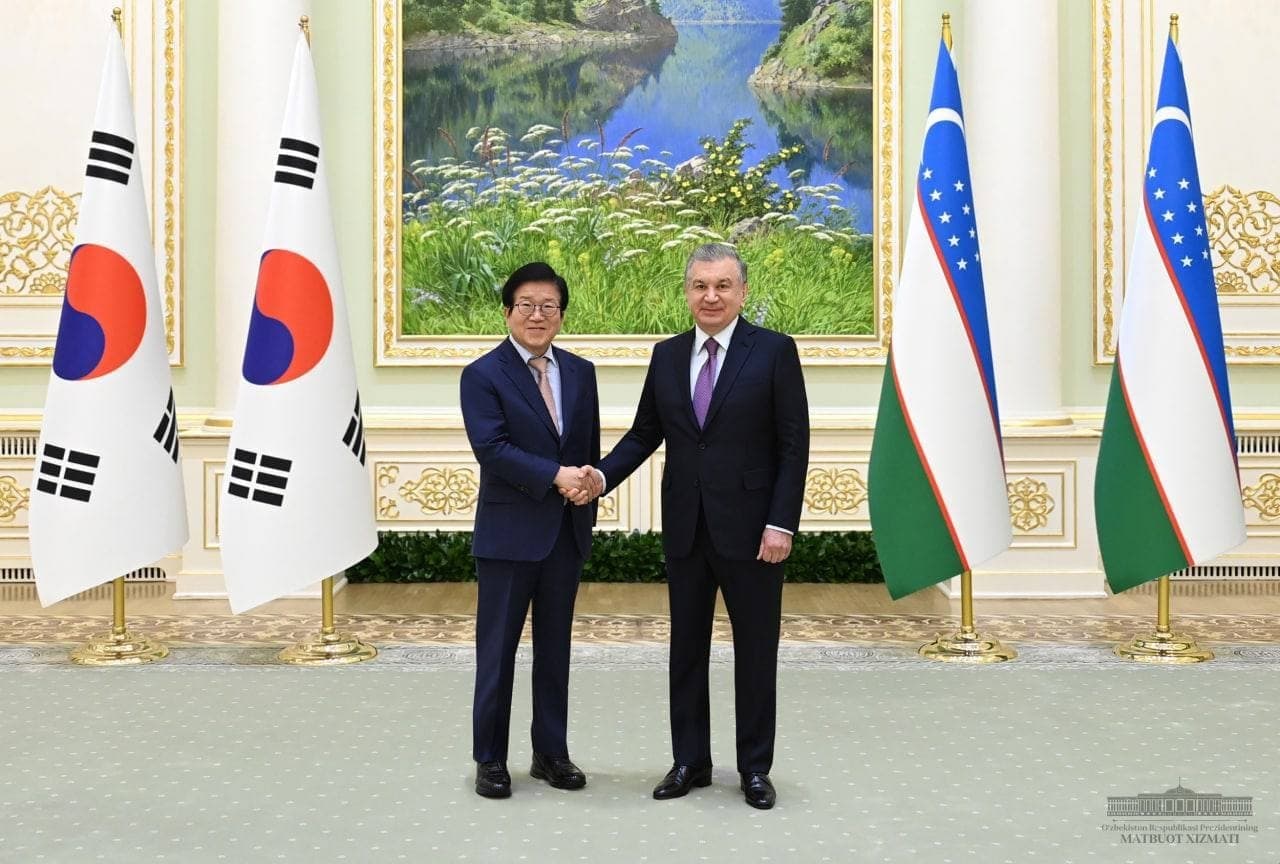 During the conversation, topical issues of bilateral relations and prospects for their further development were considered. The important role of parliaments in strengthening relations of friendship and special strategic partnership between Uzbekistan and the Republic of Korea was emphasized, the presidential press service said. 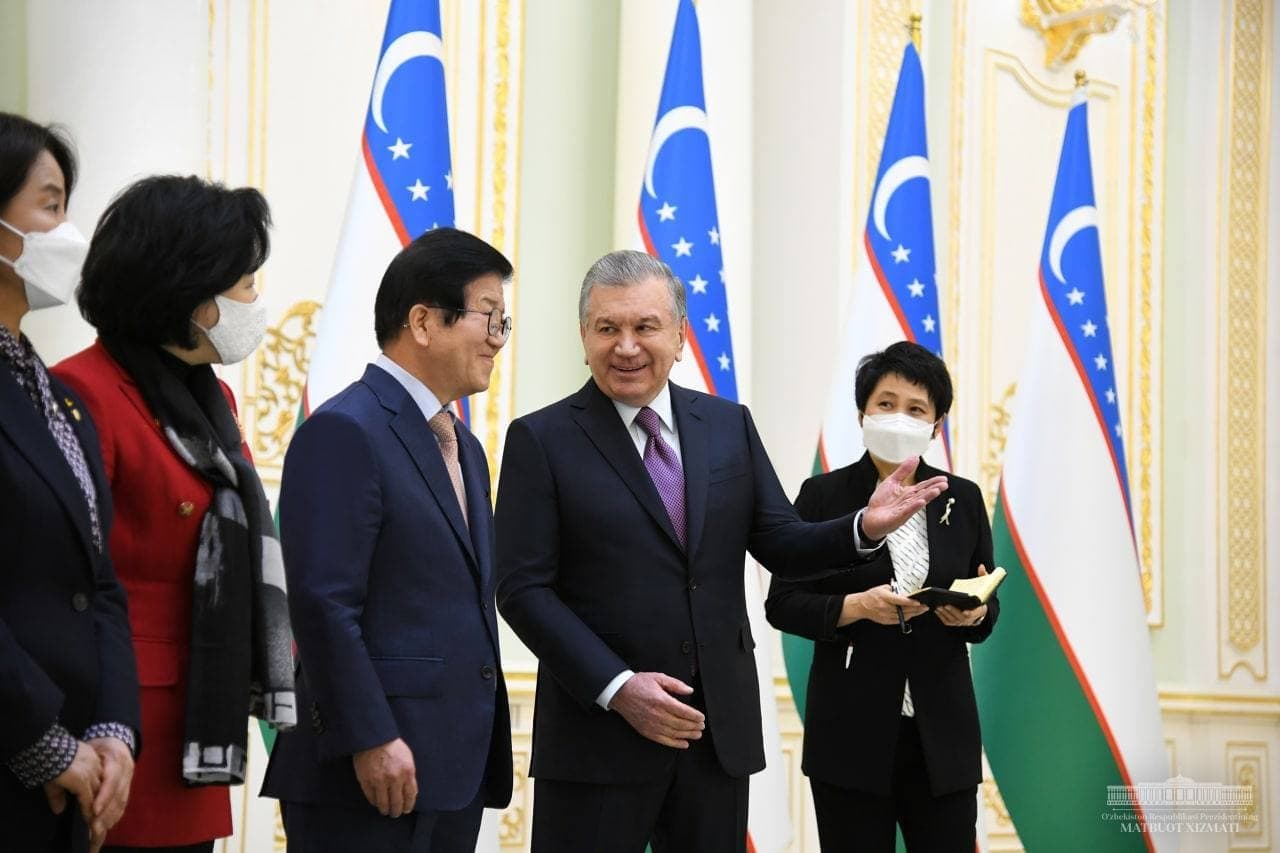 Park Byeong-seug and deputies of the National Assembly sincerely thanked the President of Uzbekistan for active efforts to expand multifaceted cooperation between the two countries, as well as strong support for Seoul’s efforts to peacefully resolve the situation on the Korean Peninsula, regional initiatives within the framework of the new Northern Policy. 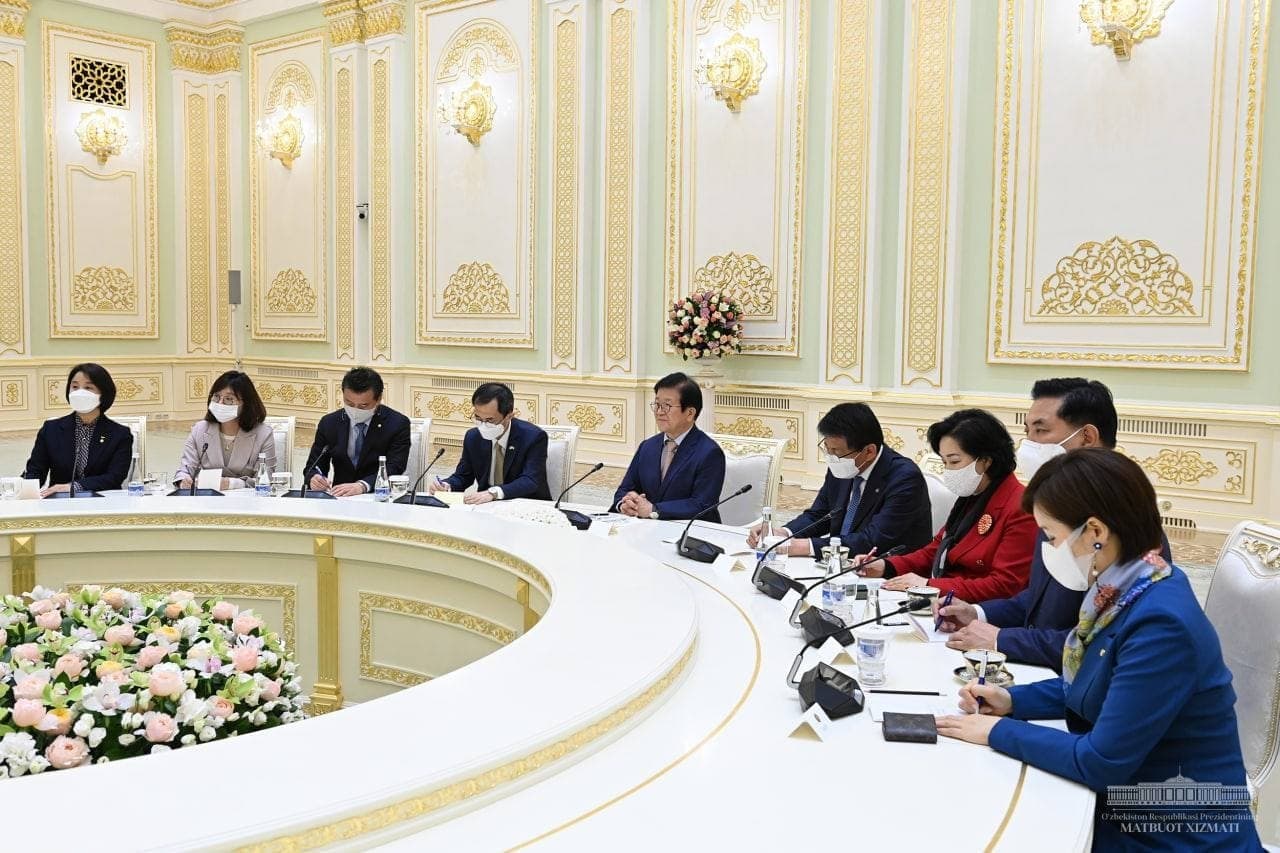 The sides also discussed the issues of implementing joint programs in the field of healthcare, education, science and culture. 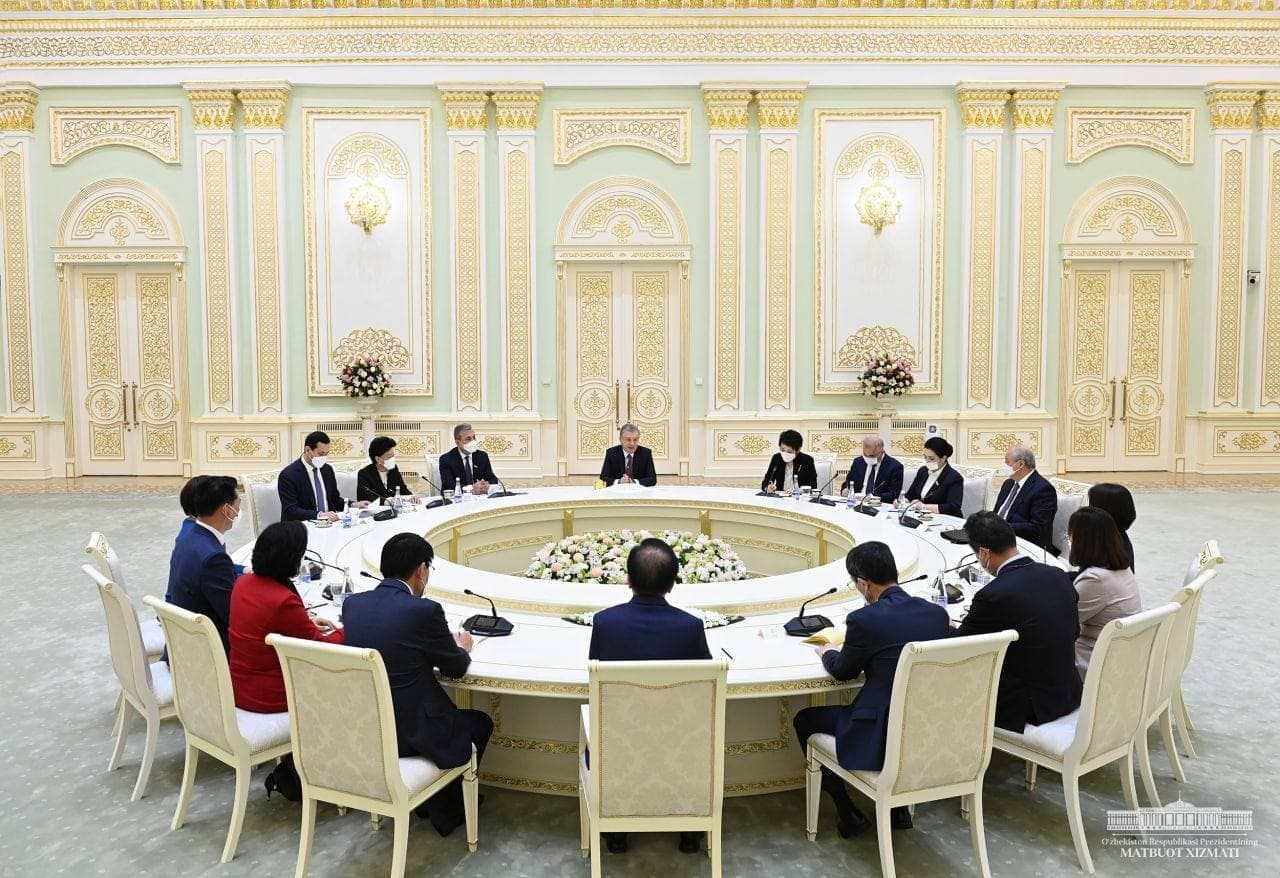 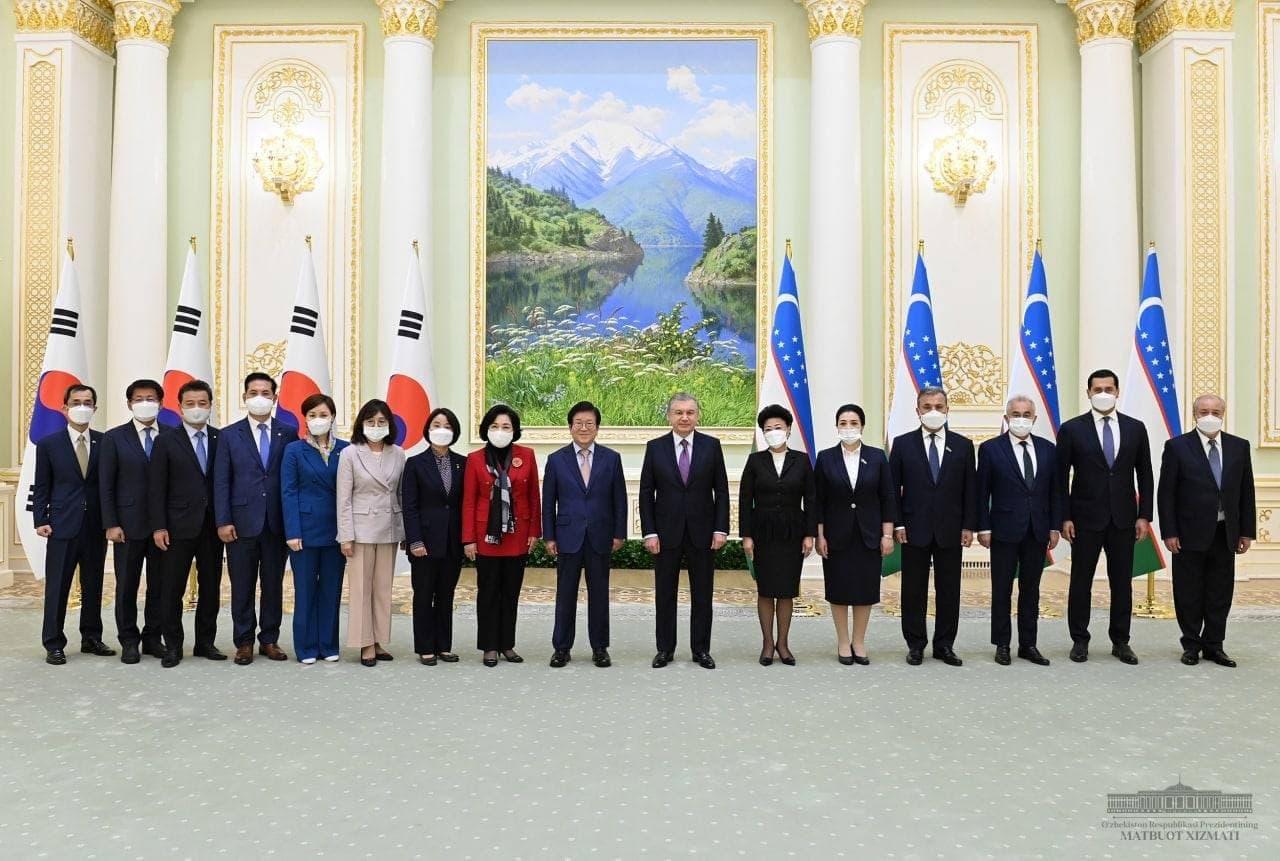 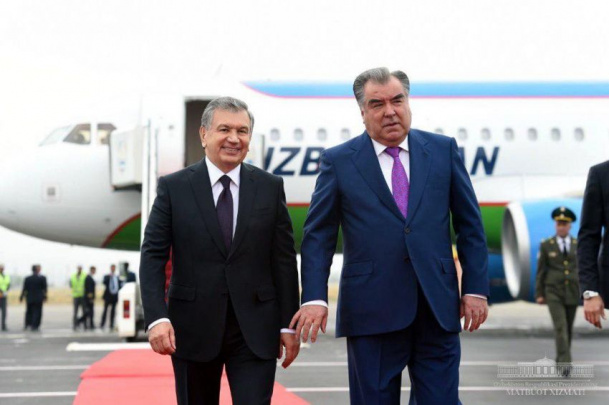