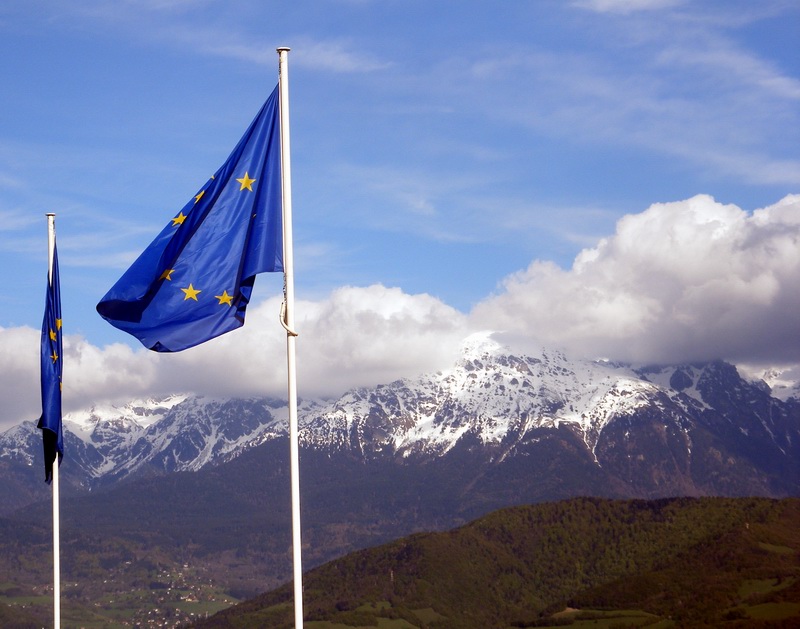 On April 15, Ismatulla Irgashev took part in an online conference of the special representatives of the European Union and Central Asian countries for Afghanistan.

During the meeting, the parties discussed international efforts to peacefully resolve the Afghan crisis, actively involve Afghanistan in regional integration, recover its economy and implement in the IRA various infrastructure projects.

The meeting participants noted the leading role of the Afghan people in promoting the peaceful political process in the country, as well as the successful continuation of direct inter-Afghan negotiations.

A thorough exchange of views took place on the priority areas of international assistance to Afghanistan, especially in the difficult conditions of the pandemic. 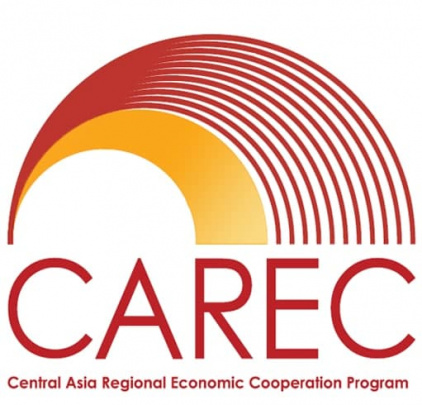 21:45 / 14.05.2021
ADB official speaks about importance of CAREC projects for Uzbekistan in a special interview for Kun.uz
SOCIETY 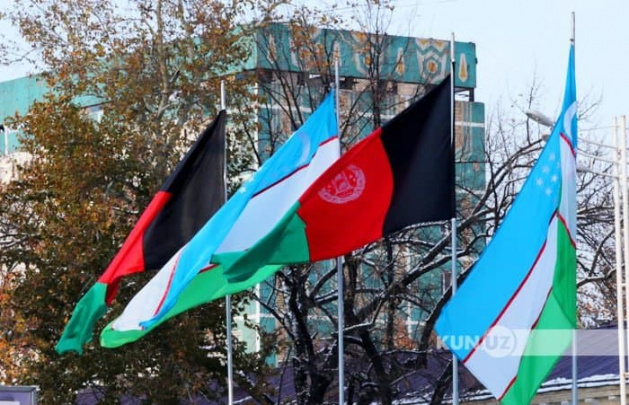 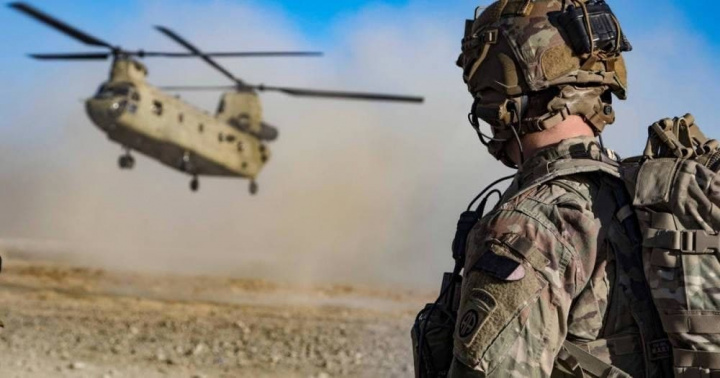 13:17 / 10.05.2021
US may deploy troops withdrawn from Afghanistan in Uzbekistan and Tajikistan – WSJ
BUSINESS 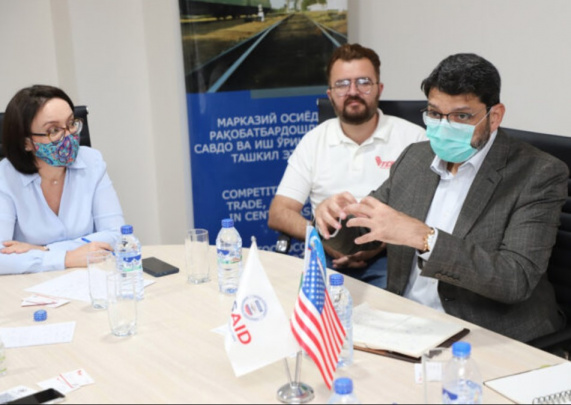