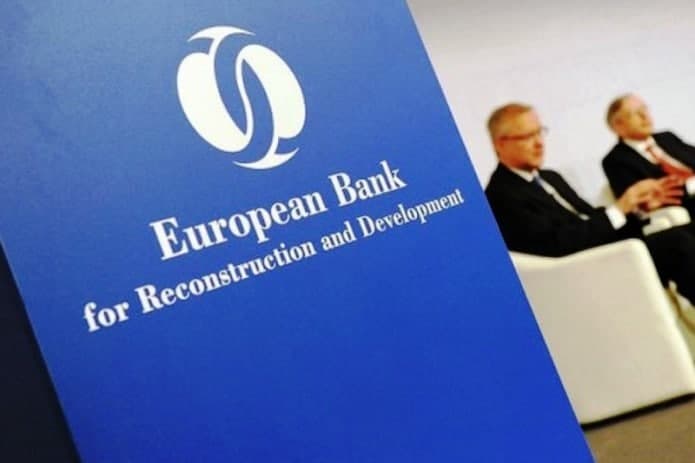 The Government of Uzbekistan and the European Bank for Reconstruction and Development (EBRD) have signed a memorandum of understanding on long-term cooperation in order to achieve carbon neutrality in the domestic energy sector by 2050, the Ministry of Energy reported.

The cooperation of the parties is aimed at advancing Uzbekistan’s strategy for gradual decarbonization of the country’s energy sector.

Within the agreement, the EBRD will provide technical assistance in financing, in particular, in the development and implementation of large-scale projects on renewable energy sources, modernization of the electric grids, decommissioning of old inefficient thermal power plants, as well as upgrading the gas generation fleet.

According to EBRD First Vice President Jürgen Rigterink, the development of a roadmap for decarbonizing Uzbekistan’s energy sector “reflects the strategic priorities of the bank in the country and is supported by the Japanese government.”

At the request of the EBRD, the Government of Japan provided financial support for the preparation of a roadmap on Uzbekistan’s energy transition.

To note, the cooperation of Uzbekistan with the EBRD received a new impetus for development in 2017. Since the beginning of its activities in Uzbekistan, the EBRD has invested more than 2 billion euros in 92 projects, including 7 projects in the energy sector with a total value of about $1 billion. 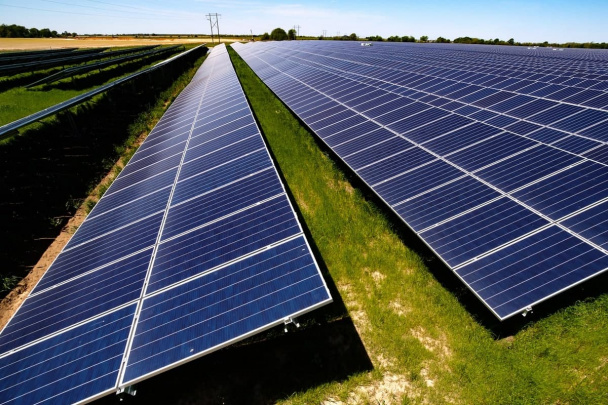 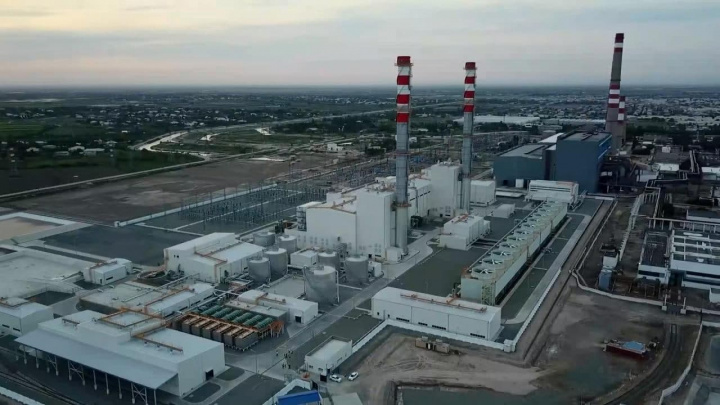 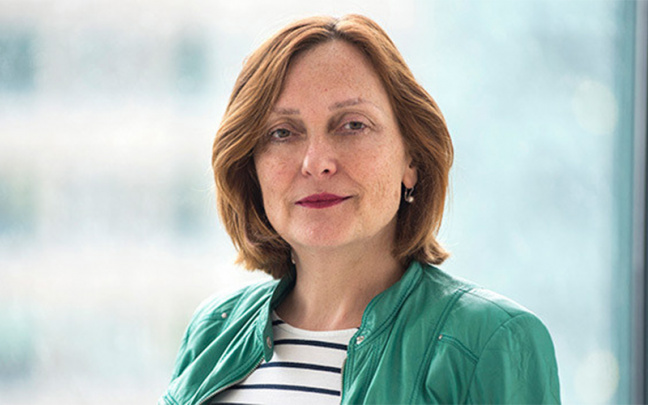 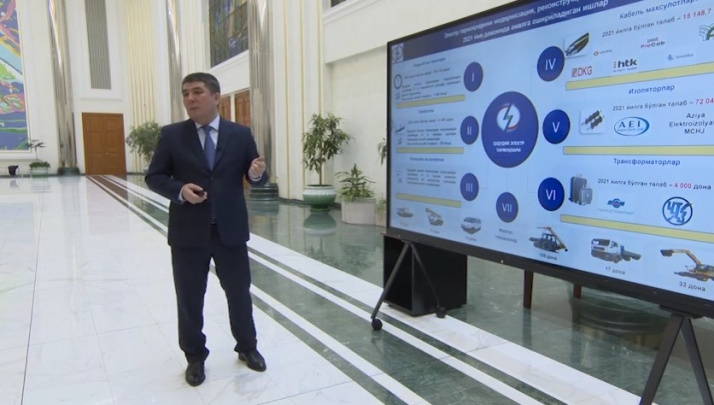