The Antimonopoly Committee of Uzbekistan has conducted a study of the market for transportation, placement and storage of vehicles detained for violating the legislation. 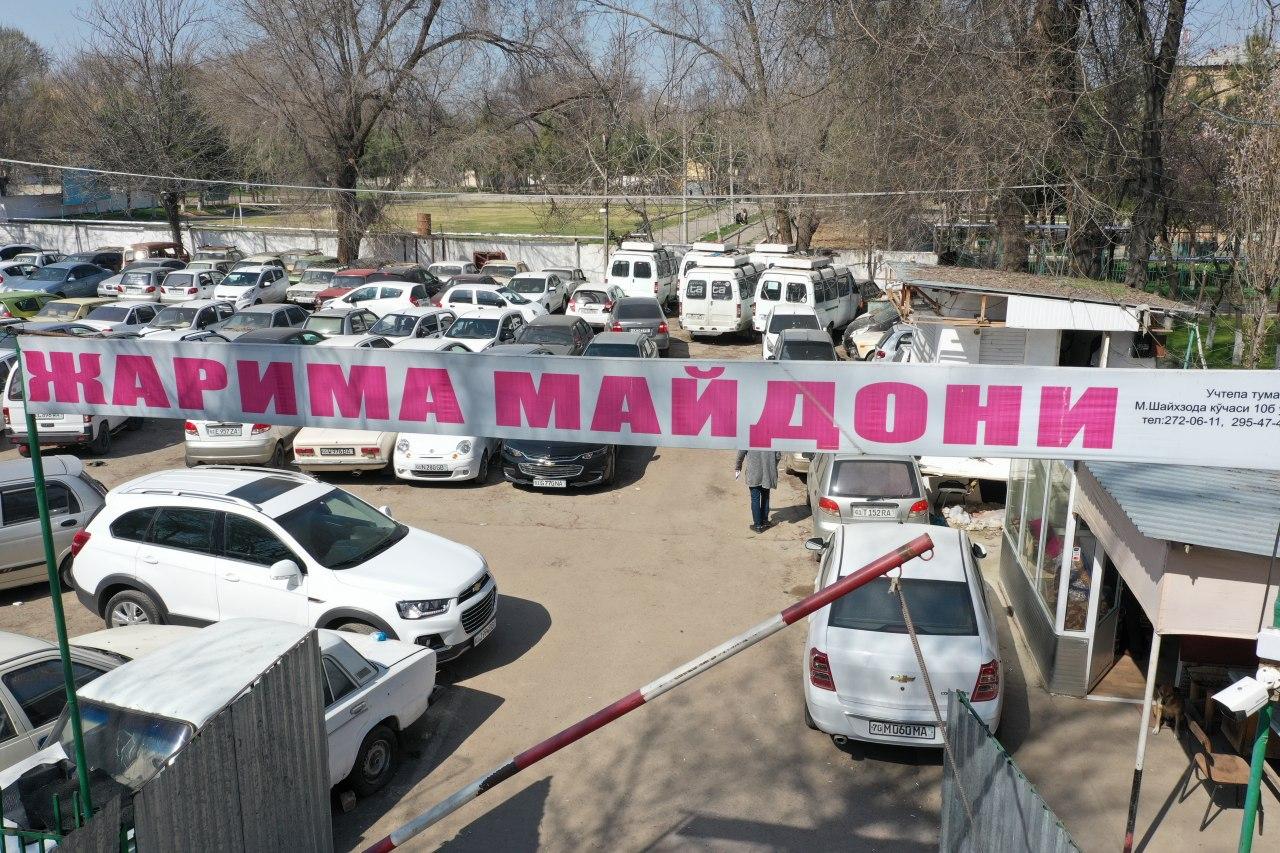 According to the committee, 296 business entities provide such services in the country.

The study showed that in some regions, on average 10% of the funds received by owners of impound lots were unreasonably transferred to the accounts of regional traffic safety departments.

Following the audit, 400 million soums of this money, seized illegally over the past 3 years, were returned to them.

It was also established that more than 50% of the impound lots in the regions do not fully comply with the requirements of the current legislation.

In order to create equal competitive conditions in the market and ensure their openness, the Council of Ministers of Karakalpakstan, the khokimyats of the regions and the city of Tashkent issued instructions on the selection of business entities providing services for the transportation, placement and storage of vehicles detained for violation of the law, solely based on the results of competitive bidding organized and conducted according to the legislation. 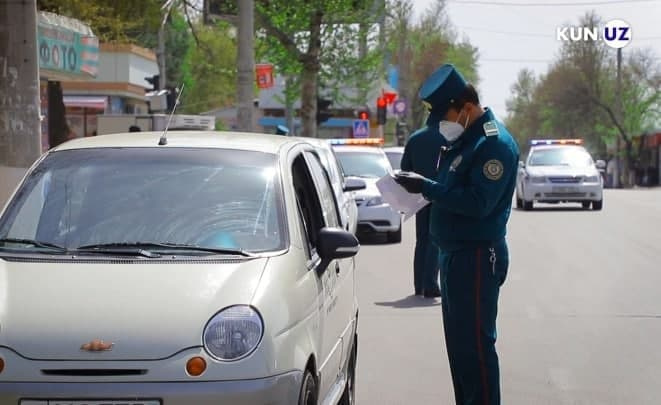 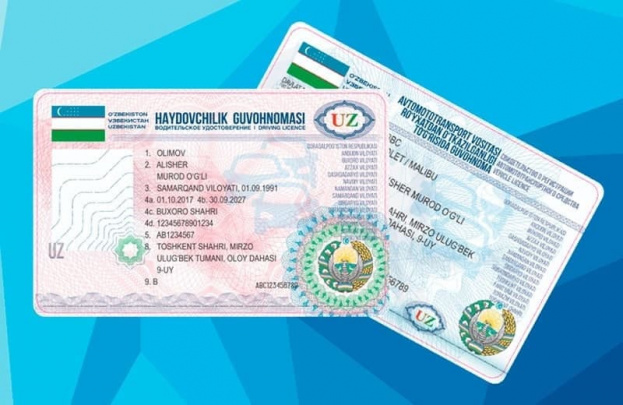 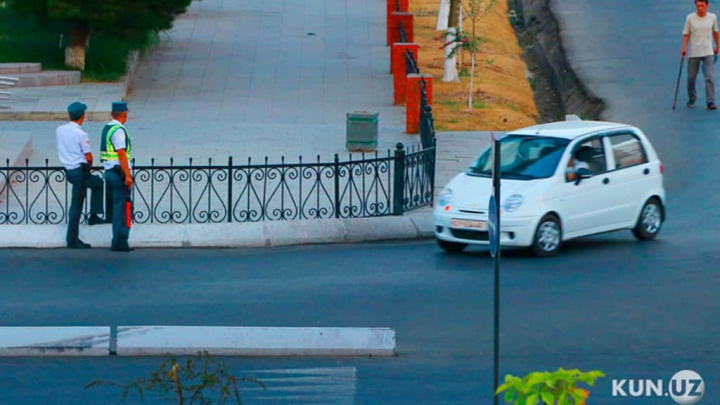 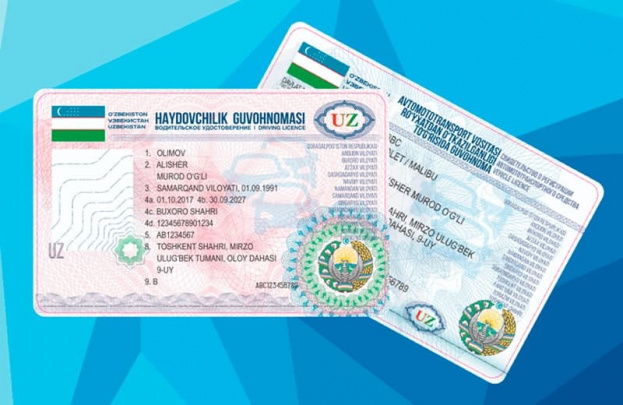