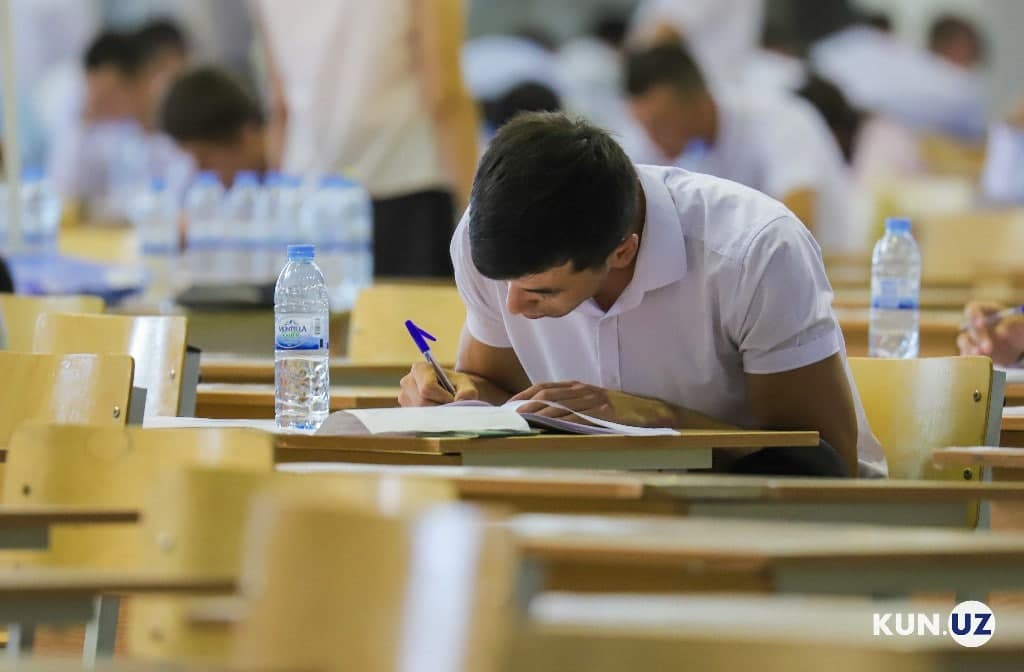 Uzbekistan plans to abolish university entrance exams and introduce a new procedure for enrollment of students.

This was announced at a briefing at the Agency for Information and Mass Communications by the State Testing Center department head Farkhod Mirzayev, Kun.uz correspondent reports.

According to him, the proposal to create a new system for enrolling students in universities has already been submitted to the relevant authorities.

“In case it is adopted, we will abolish entrance exams and gradually introduce admission of students to universities based on the results of school exams,” he said.

Farkhod Mirzayev also said that this practice will first be introduced in four regions, and only then throughout the country. 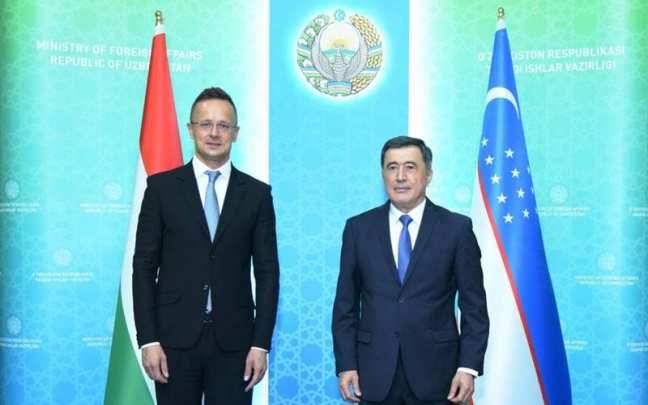 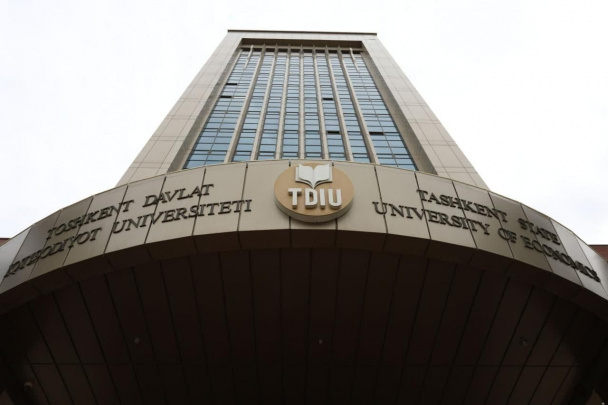 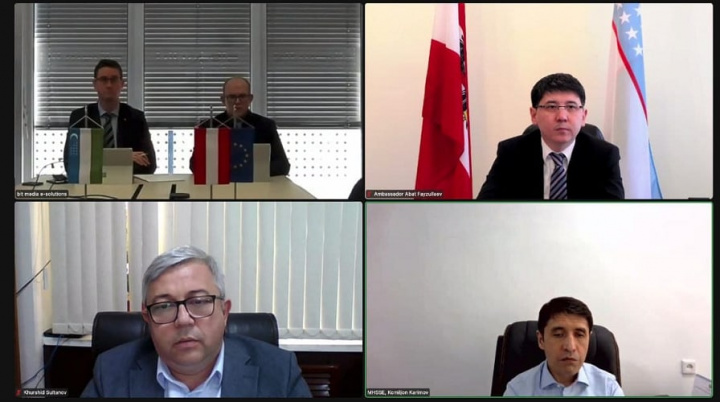