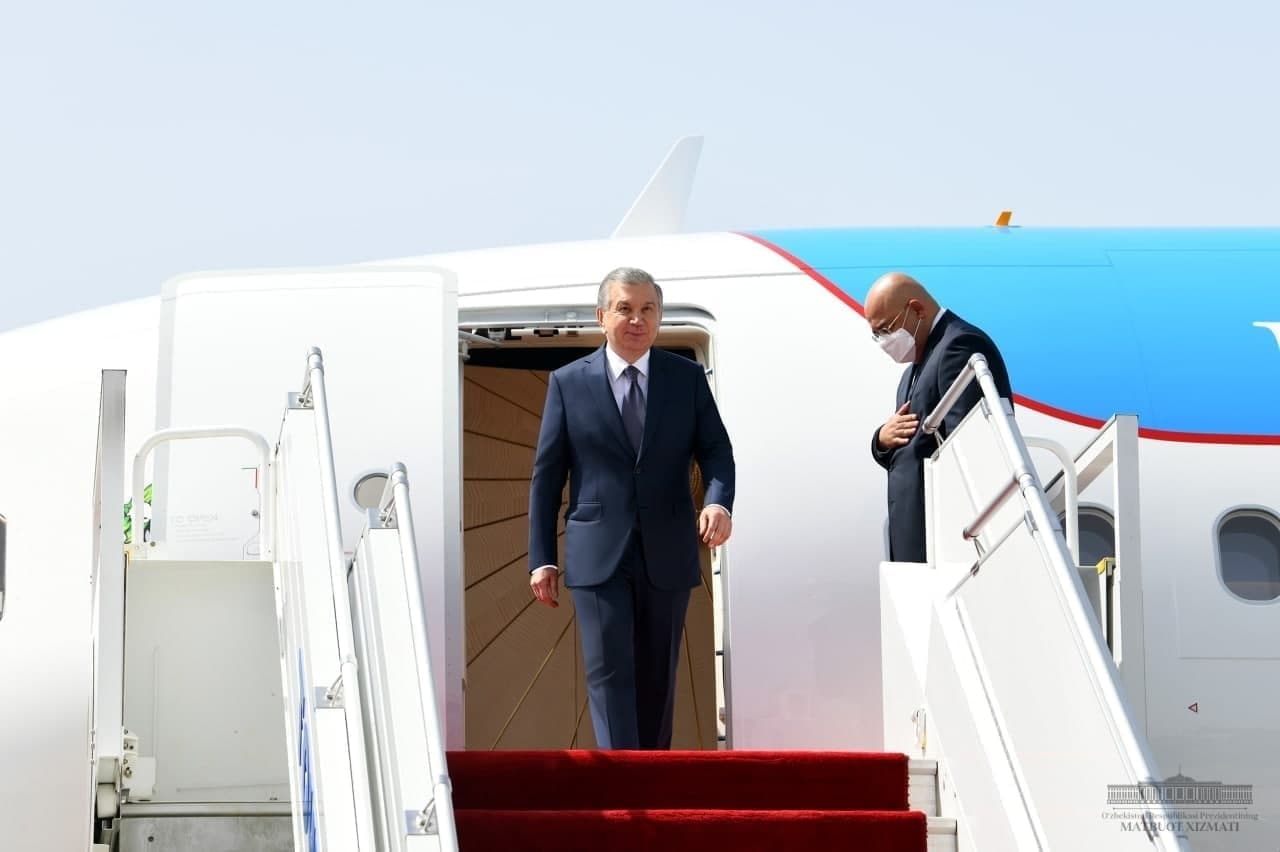 On June 10, Shavkat Mirziyoyev arrived in the Republic of Tajikistan on an official visit. 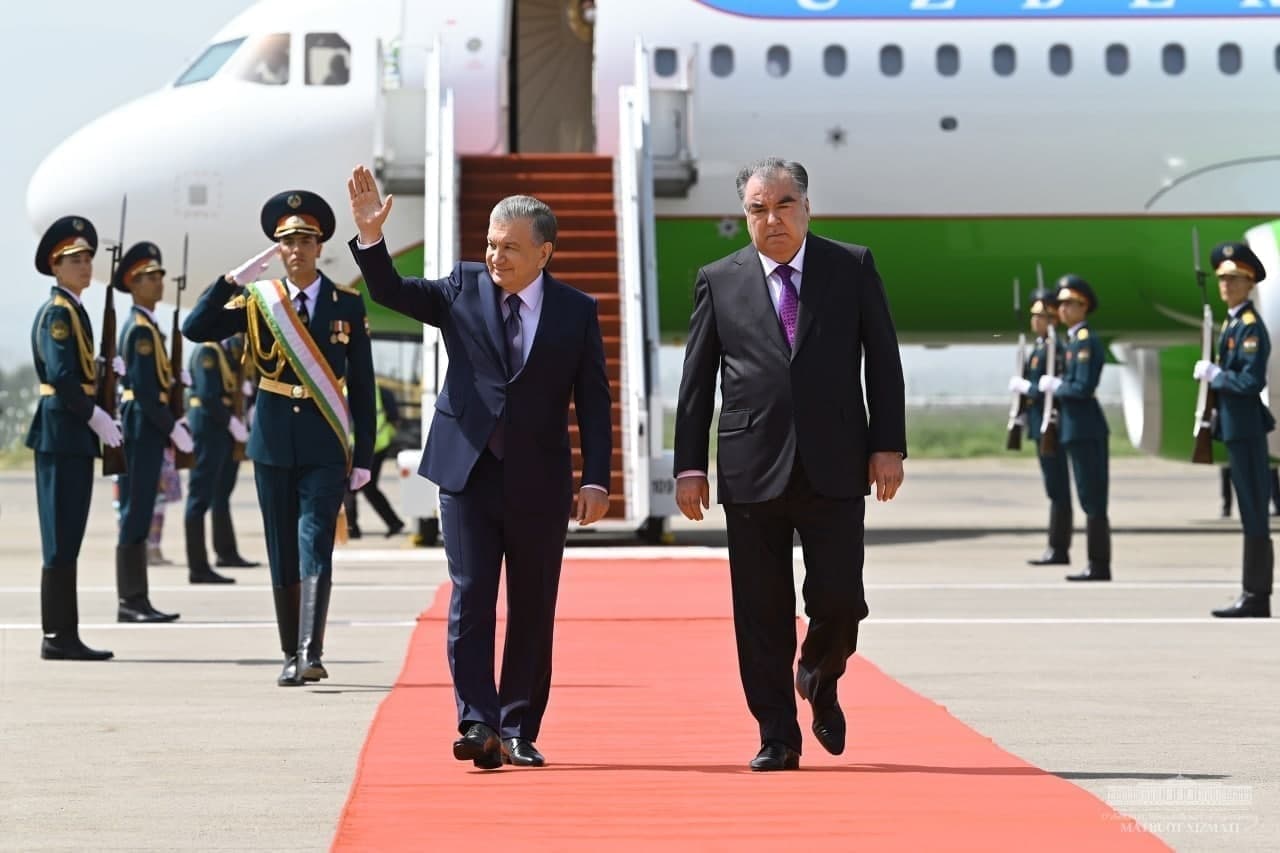 As the presidential press service reported, at the Dushanbe international airport, the head of state was met by the President of the Republic of Tajikistan Emomali Rahmon. 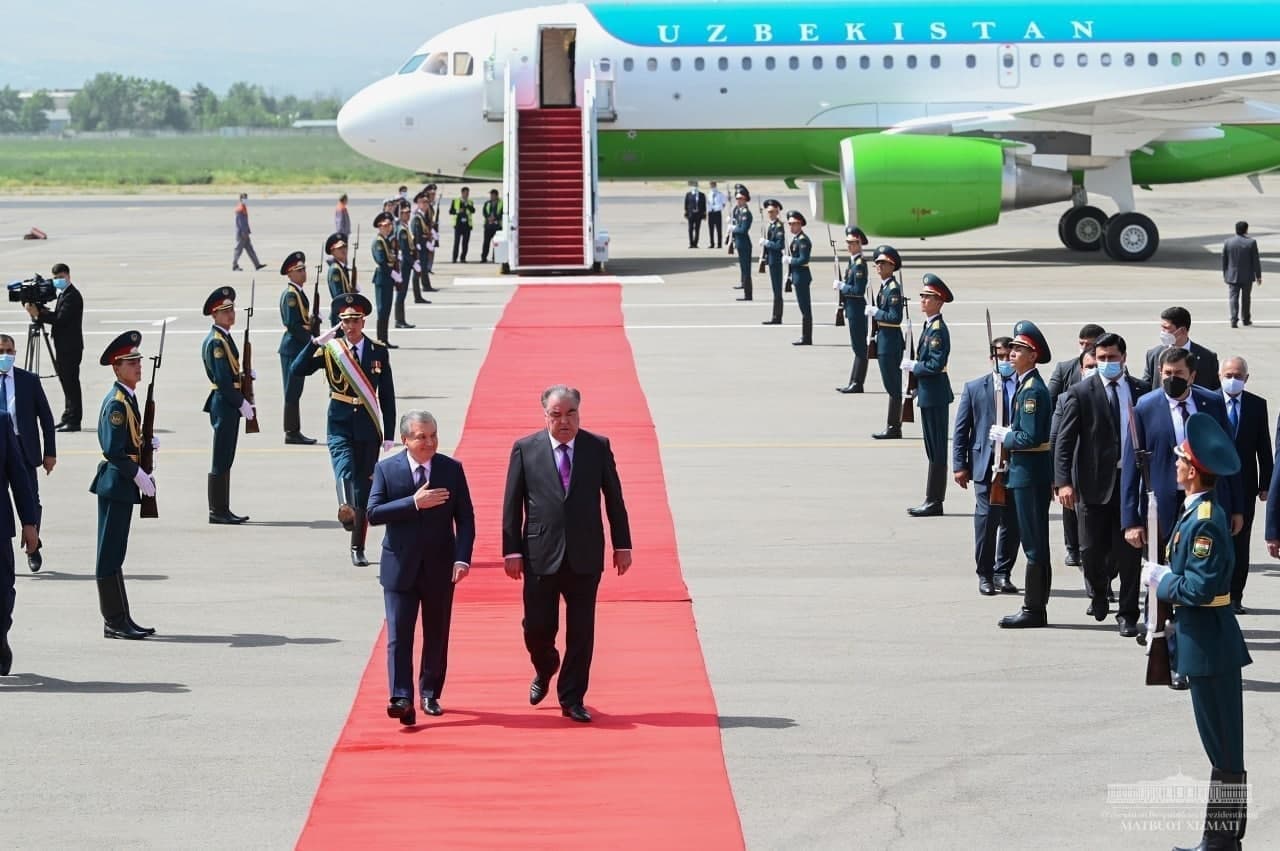 “In honor of the distinguished guest, the airport was decorated with slogans and national flags of the two countries. The meeting of the leader of Uzbekistan was also attended by numerous representatives of Tajik youth and creative teams,” the message says. 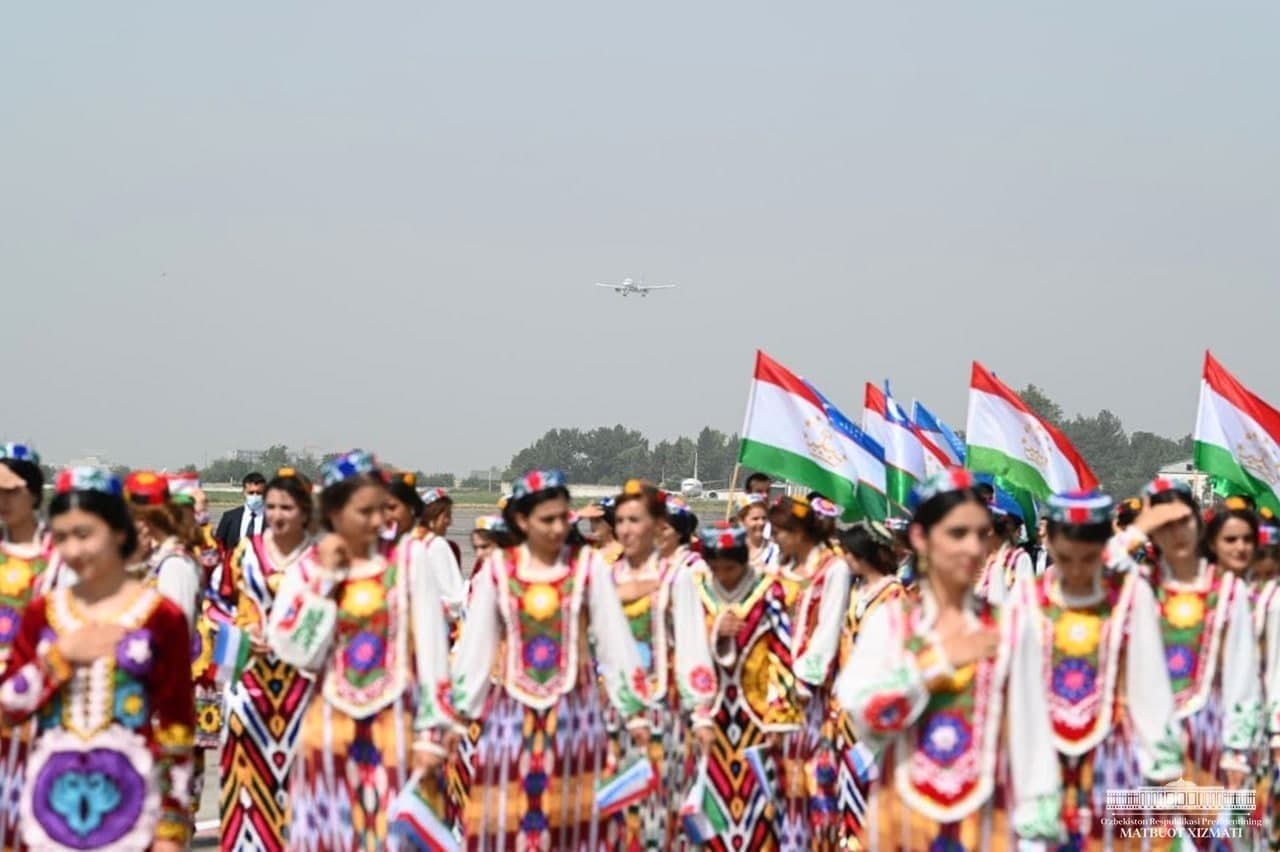 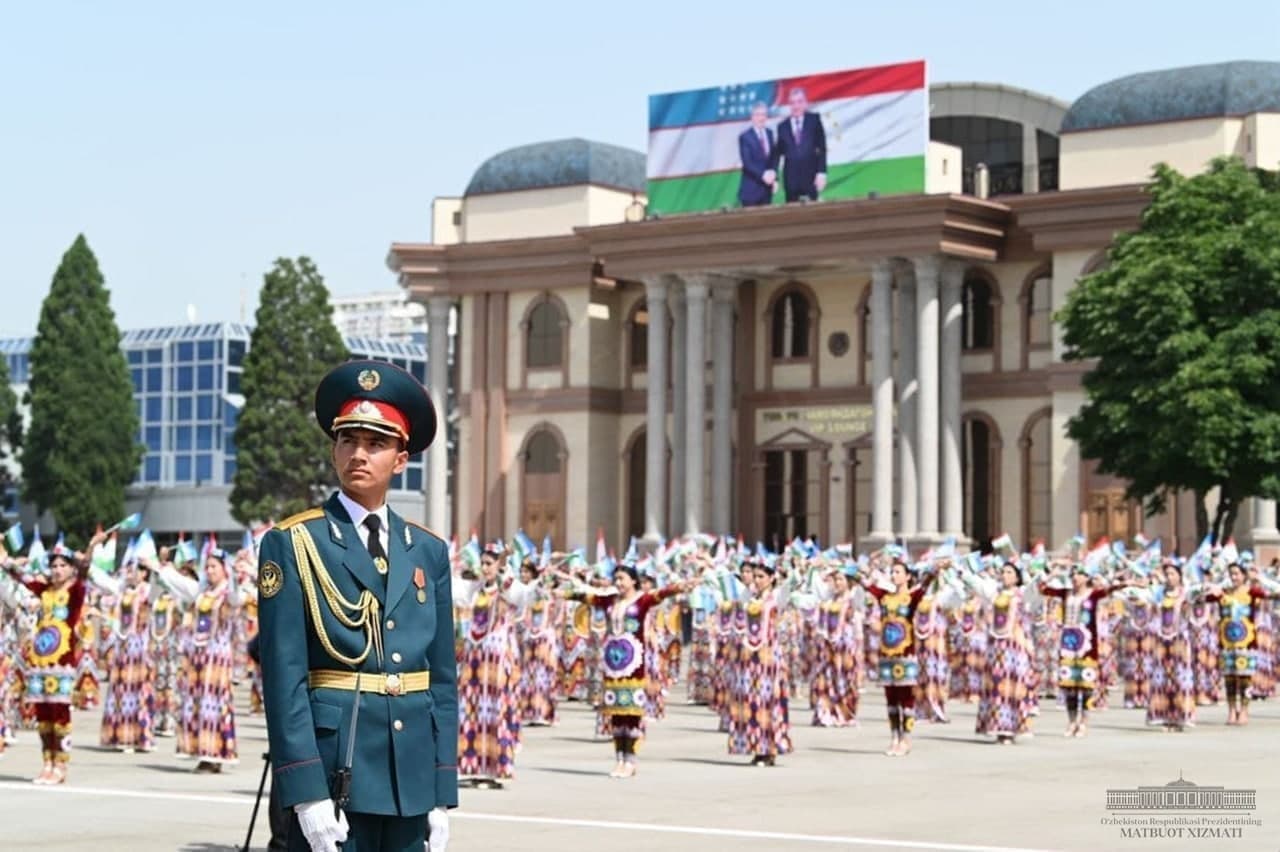 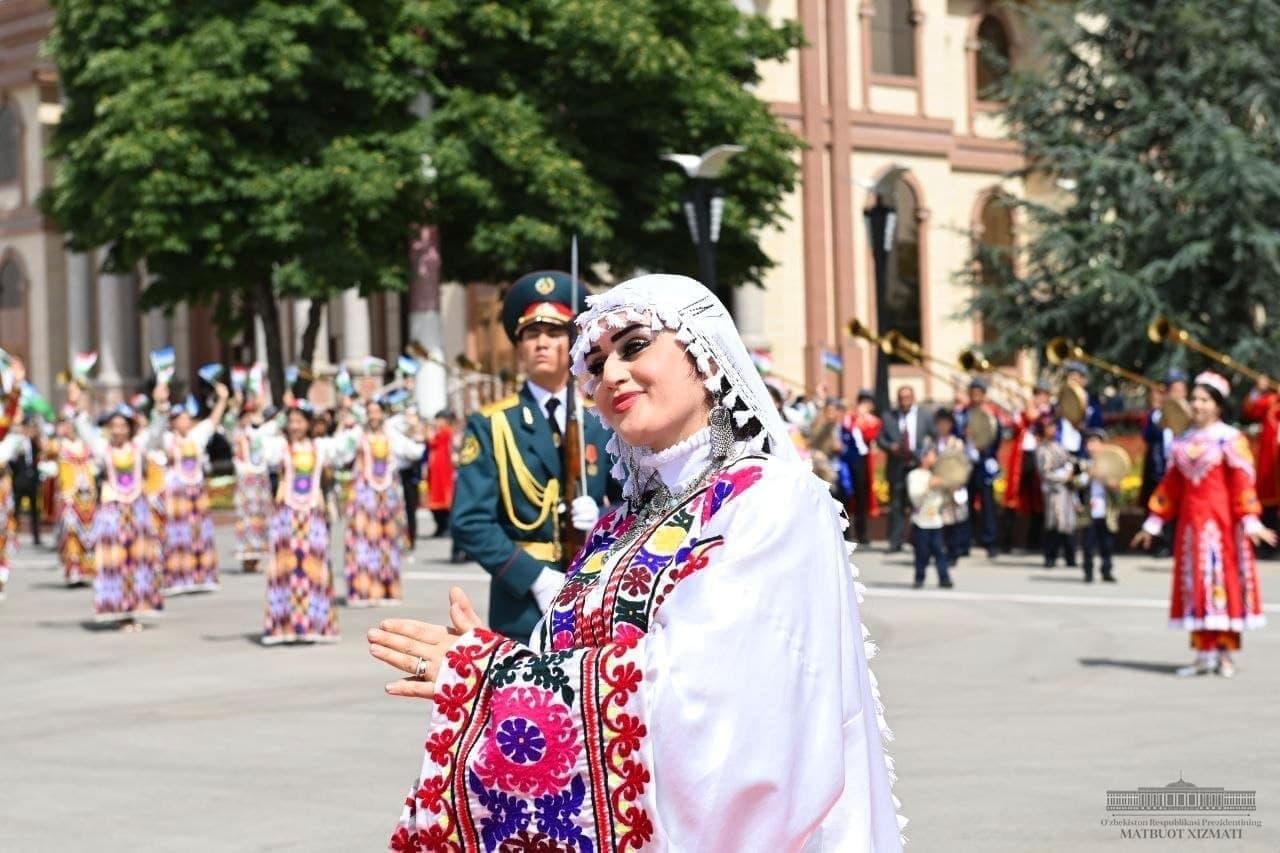 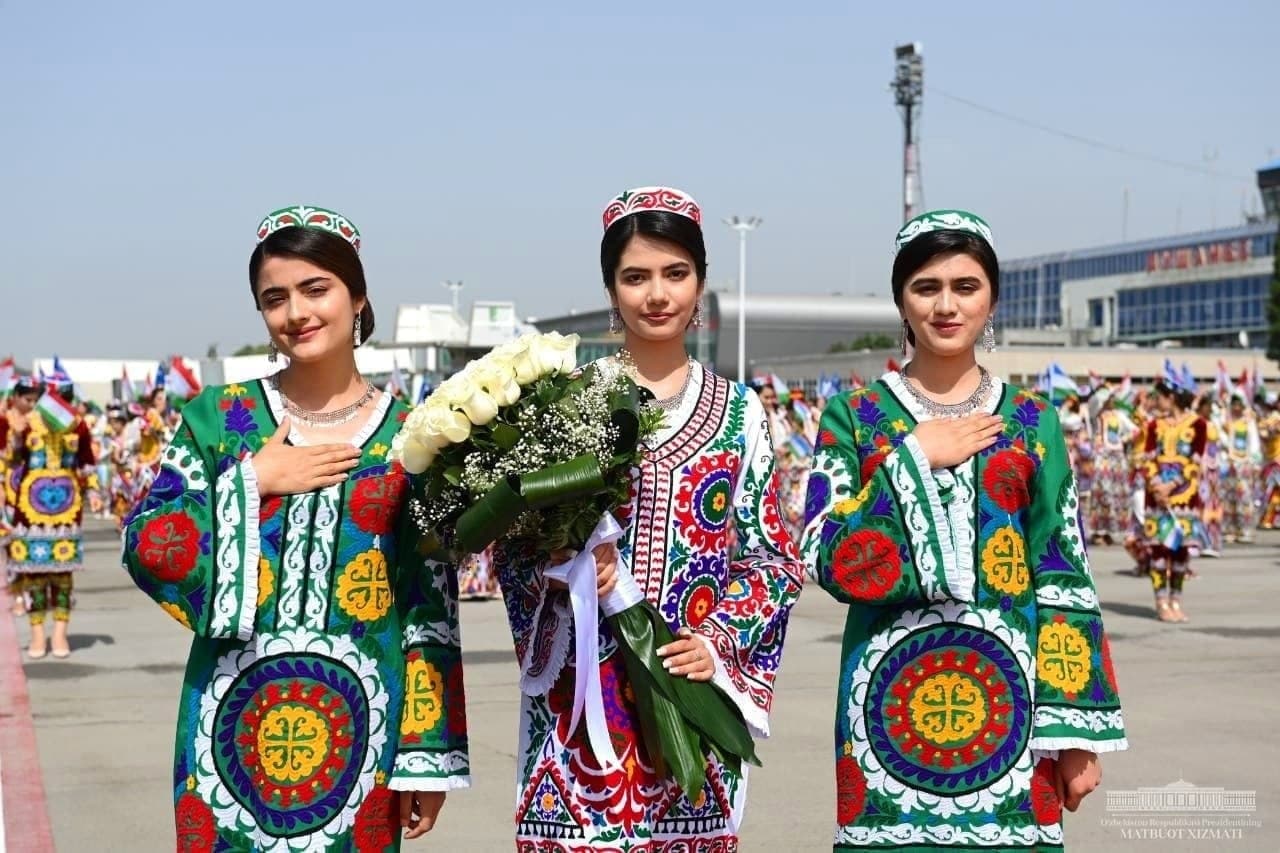 It is planned that during the talks the Presidents will consider an extensive agenda of the Uzbek-Tajik multifaceted partnership, as well as exchange views on issues of interaction at the international and regional levels. 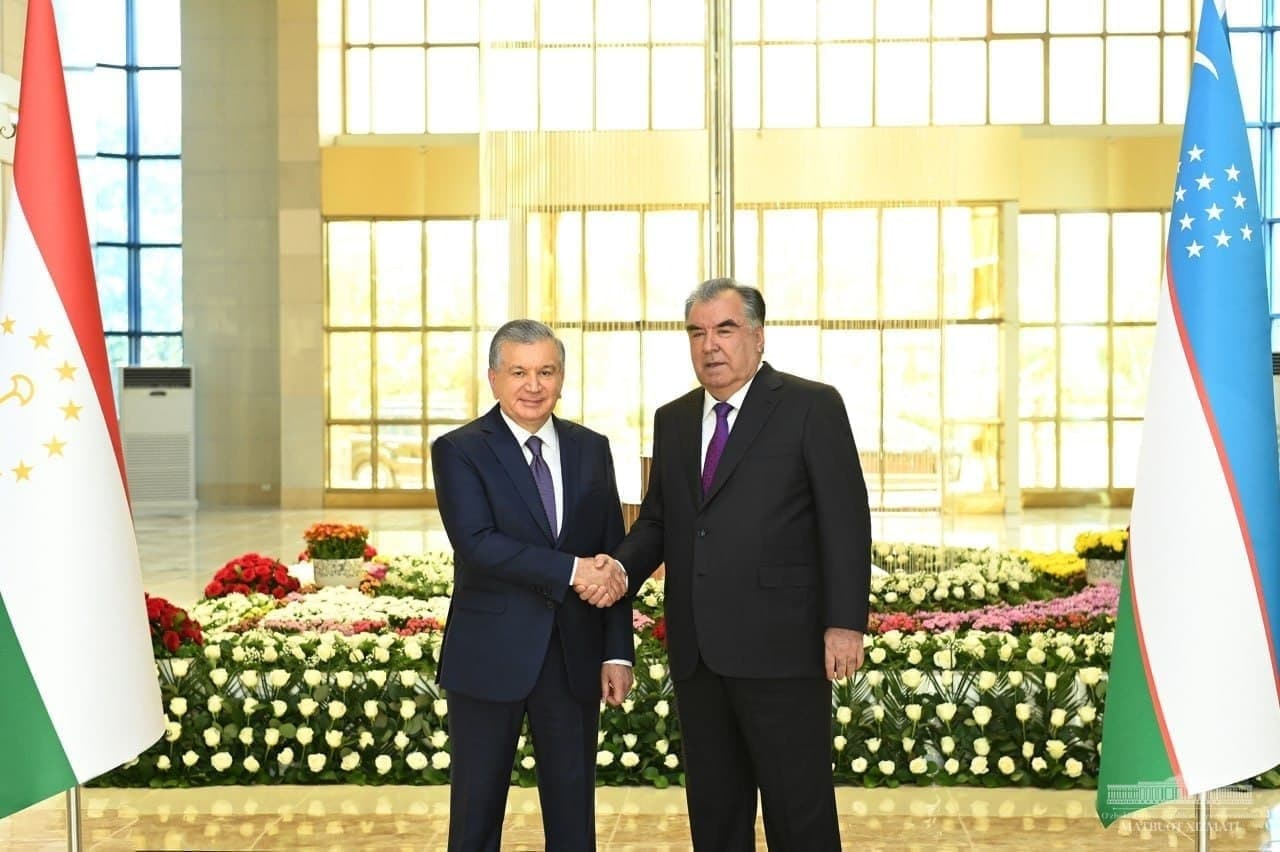 A substantial package of bilateral documents is expected to be adopted, aimed at further expanding and strengthening practical cooperation.