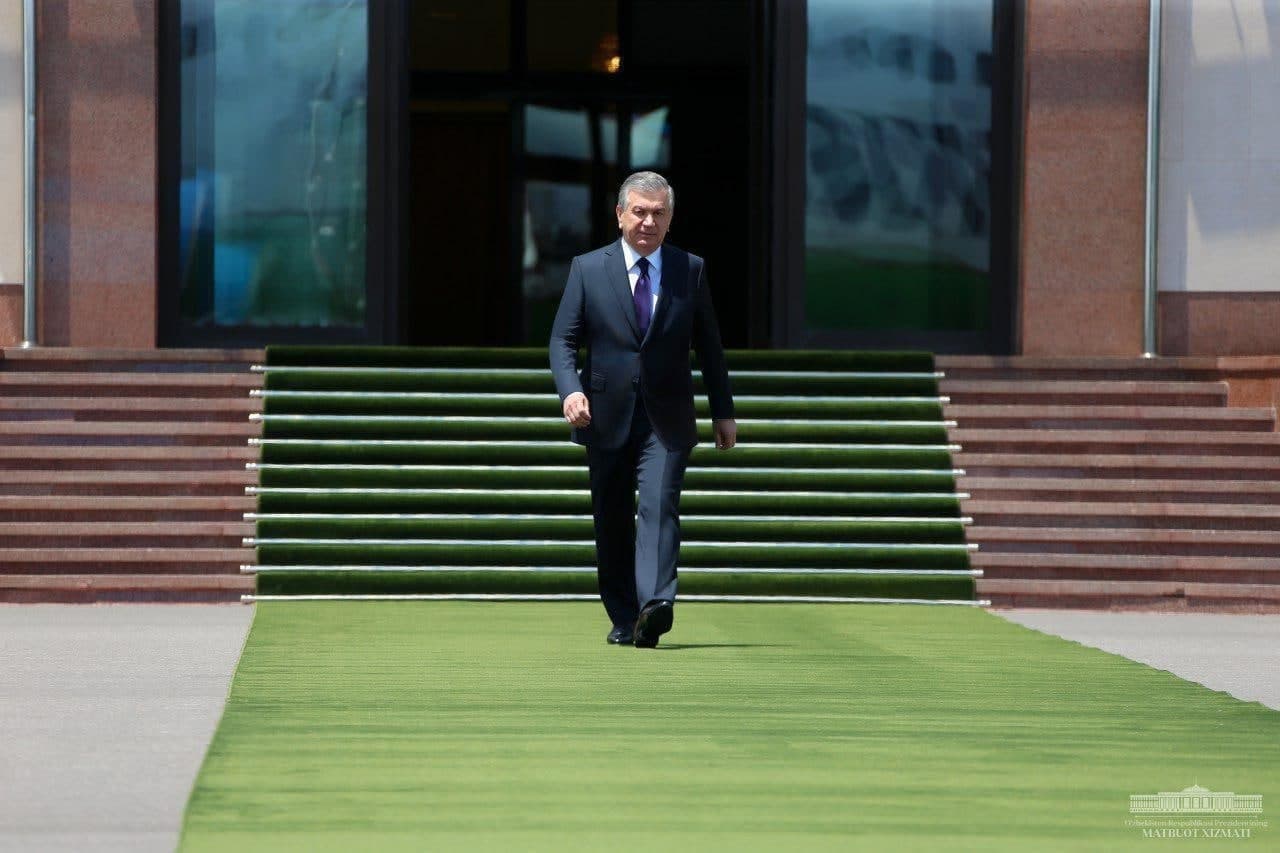 President Shavkat Mirziyoyev will visit Andijan. This was announced at a briefing by Presidential Spokesman Sherzod Asadov.

The Presidential Spokesman gave detailed information about the events with the participation of the head of state this week.

It was noted that today there will be presentations on issues and proposals in the field of healthcare (primarily in the field of oncology and hematology), as well as cooperation between Tashkent region and Tatarstan.

“Our President’s agenda will be busy this week as well.

Today there will be presentations on issues and proposals in the field of healthcare (primarily oncology and hematology), as well as on cooperation between Tashkent region and Tatarstan. Also, tomorrow a videoconference meeting will be held on reforms in higher education and preparation for this year’s admission process.

The head of state is also scheduled to meet with the Minister of Government Affairs of the United Arab Emirates Al-Gergavi on June 15 and President of Tatarstan Rustam Minnikhanov on June 16.

The visit of the President to Andijan region is planned for June 17-18,” Sherzod Asadov said.

It was noted that planned events will be announced during the week on the official website and social networks of the President of Uzbekistan. 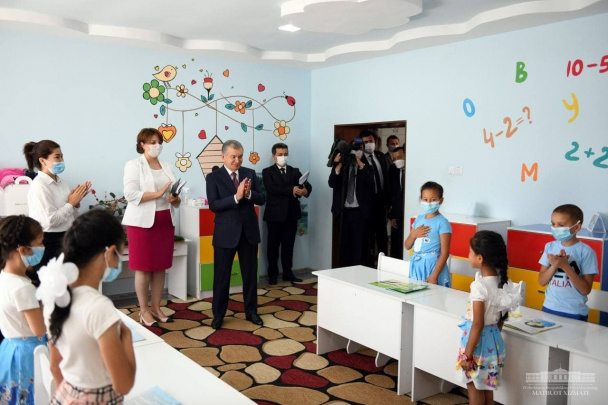 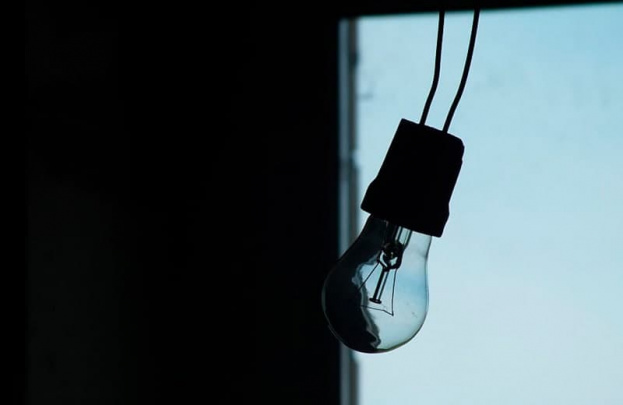 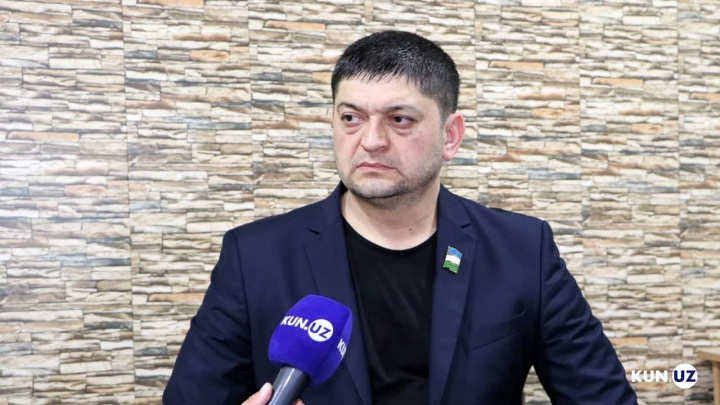 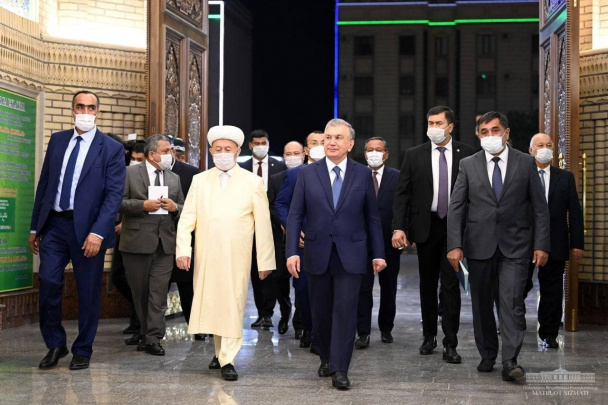