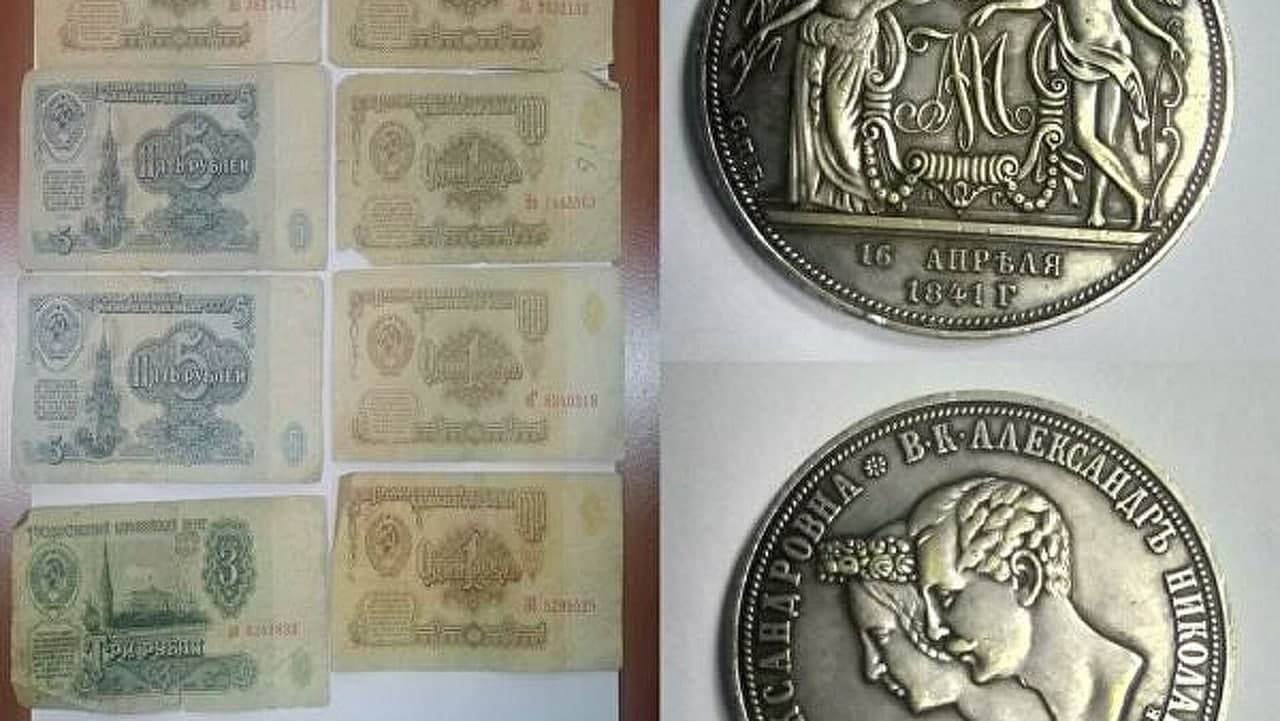 A preliminary examination showed that the citizens of Uzbekistan tried to smuggle 14 commemorative silver coins, the so-called wedding rubles.

They tried to take out 14 commemorative coins through the Navoi airport, which were minted for the wedding of the Russian Emperor Alexander II and Marie of Hesse-Darmstadt in 1841.

Permits for the export values were not available, and customs officers regarded this attempt illegal, the press service of the State Customs Committee reported.

Two citizens of Uzbekistan, who were heading from Navoi to Moscow, passed through the green corridor, stating that they had no goods subject to customs declaration. However, during the search, cultural and antique items were found in their carry-on luggage.

A preliminary examination showed that the citizens of Uzbekistan did not declare commemorative silver coins, the so-called wedding rubles.

On this fact, investigative actions are underway. 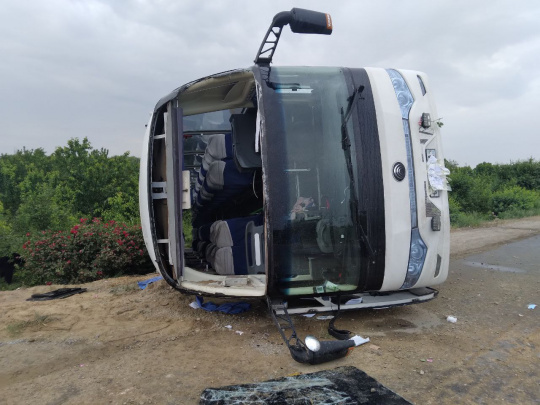 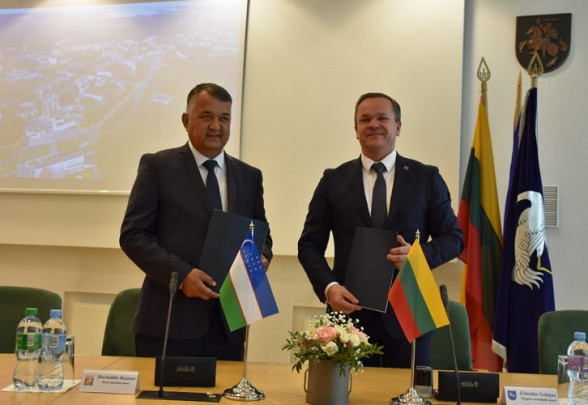 15:28 / 22.04.2022
A memorandum of cooperation signed in Lithuania between cities of Navoi and Visaginas
Top