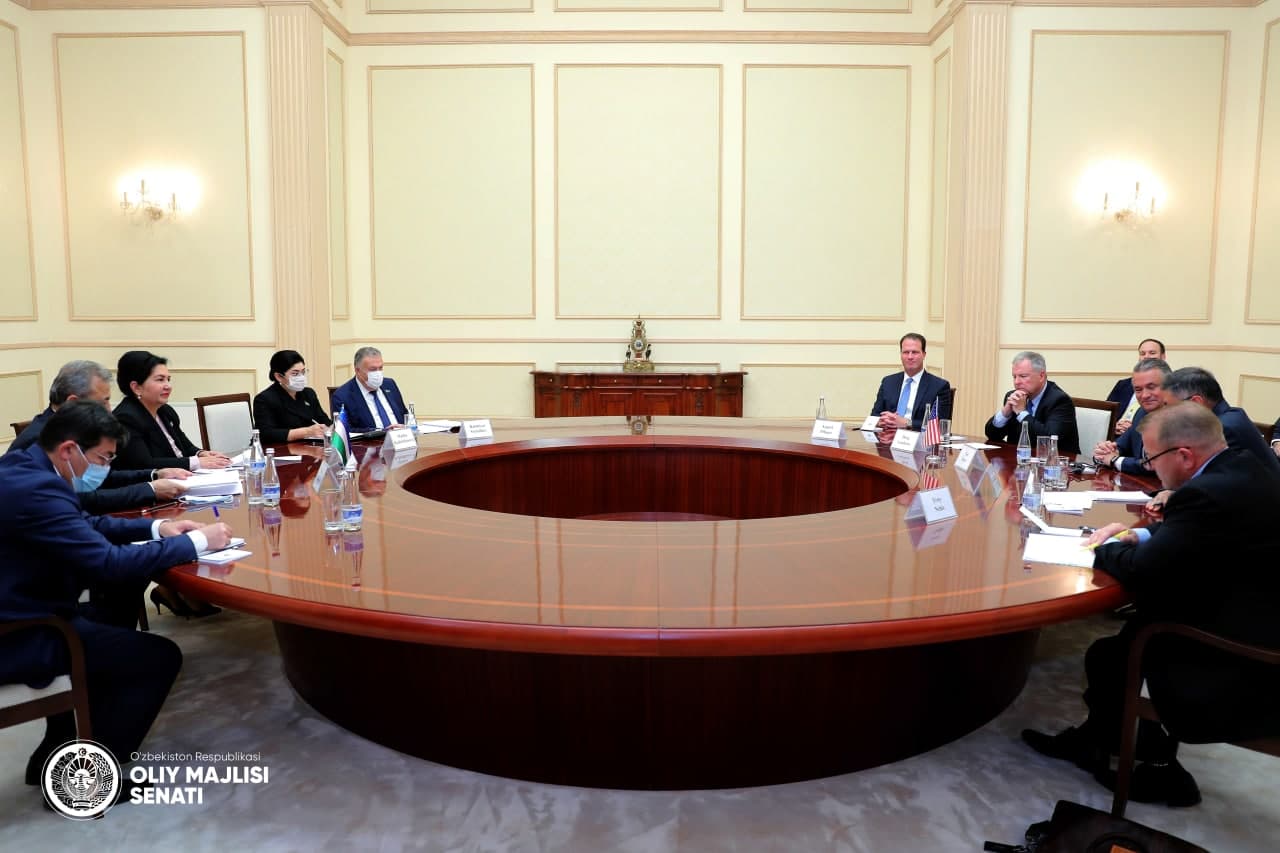 On October 4, the Senate Chairperson Tanzila Narbayeva met with representatives of the US Congress, the press service of the upper house of parliament reported.

During the dialogue, it was noted that in recent years, bilateral cooperation has reached a qualitatively new level.

Representatives of the US Congress stated that the current level of Uzbek-American relations is at its historical development and is characterized as a “new era of strategic partnership”. A close dialogue has been established between the Oliy Majlis of Uzbekistan and the US Congress. 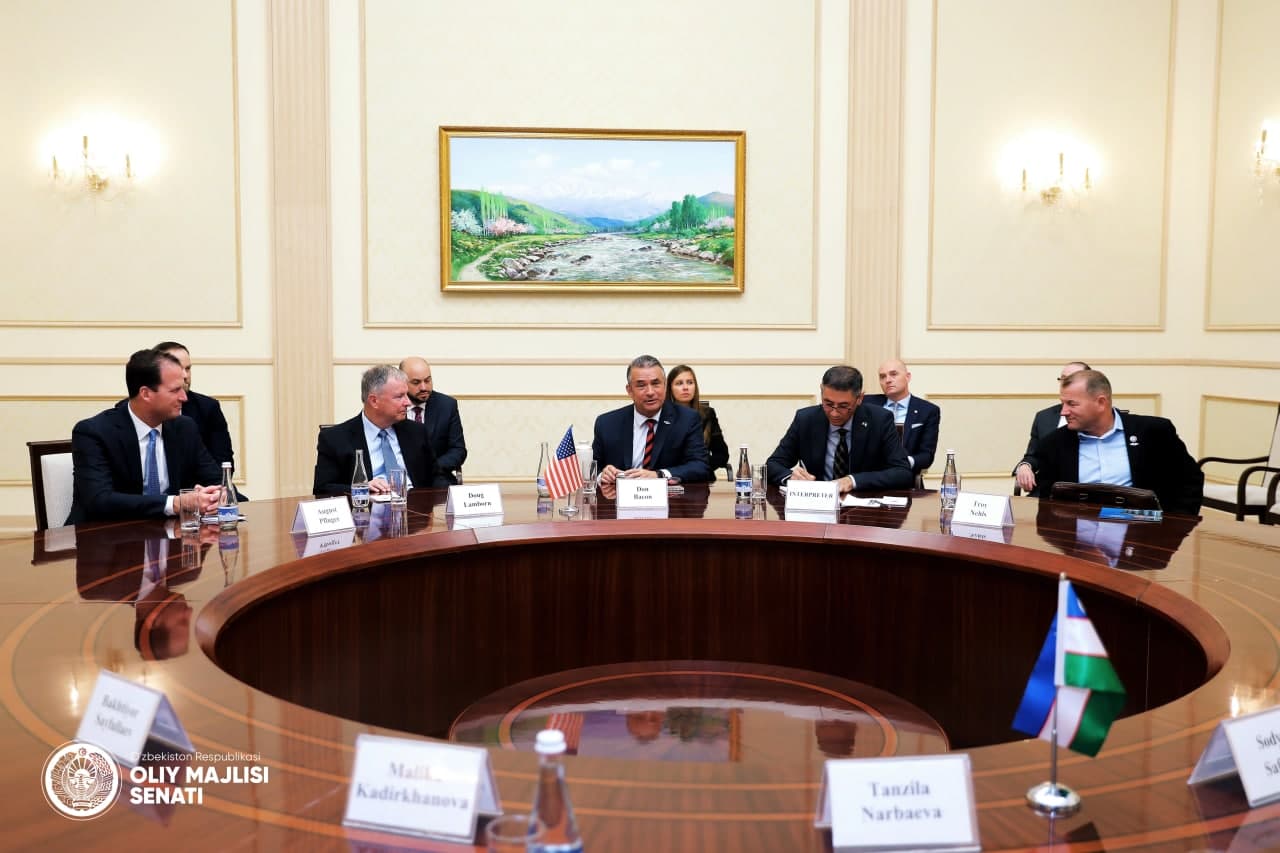 The parties discussed ways to strengthen parliamentary ties, including at the level of inter-parliamentary groups, to develop mutually beneficial cooperation between Uzbekistan and the United States, as well as to intensify mutual visits of delegations of legislators from the two countries.

Representatives of the US Congress highly appreciated the reforms being carried out in our country, including in the field of countering forced labor and human trafficking, as well as ensuring religious freedoms. 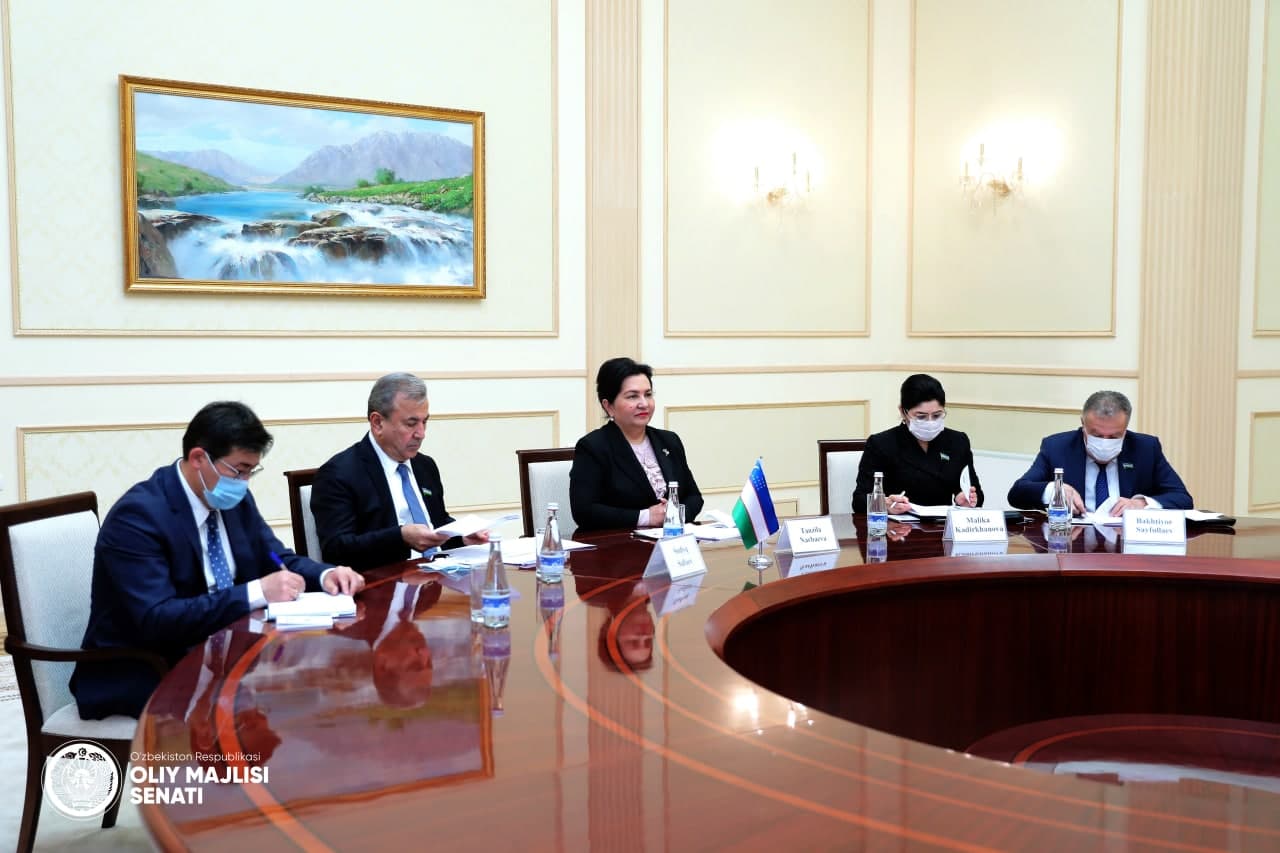 The issues of exchanging experience in lawmaking, development of trade and economic cooperation and women’s entrepreneurship, strengthening the role of women in society, ensuring gender equality were also considered. 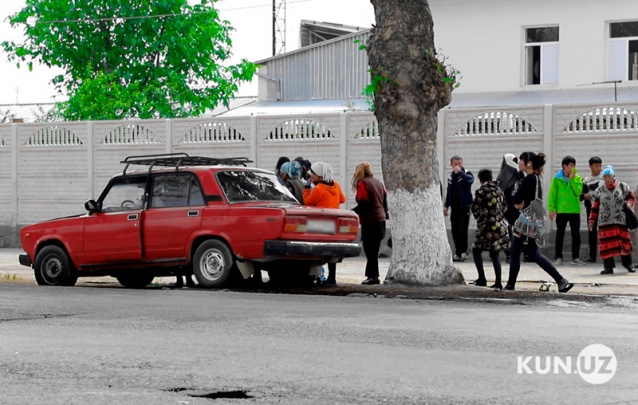 20:19
About 29,000 unemployed citizens receive subsidies in the amount of 58.9 billion soums
POLITICS 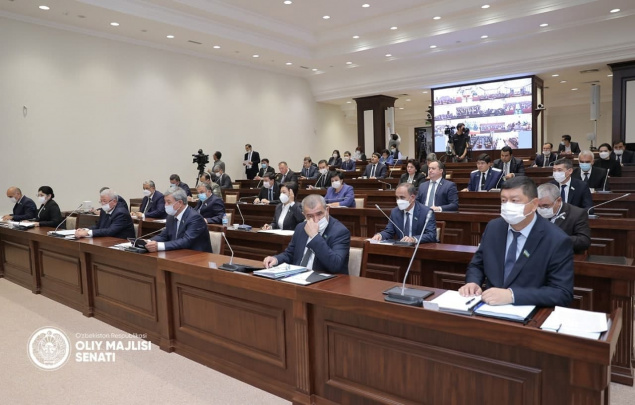 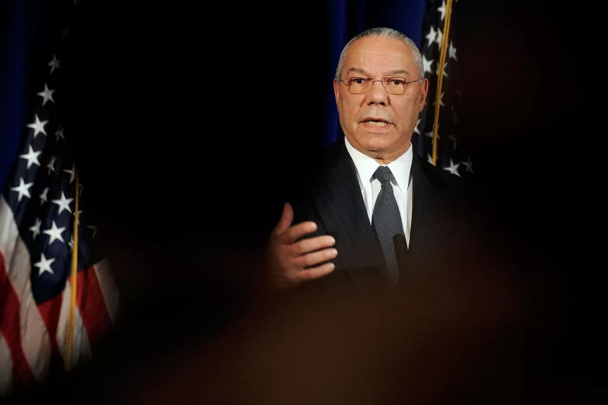 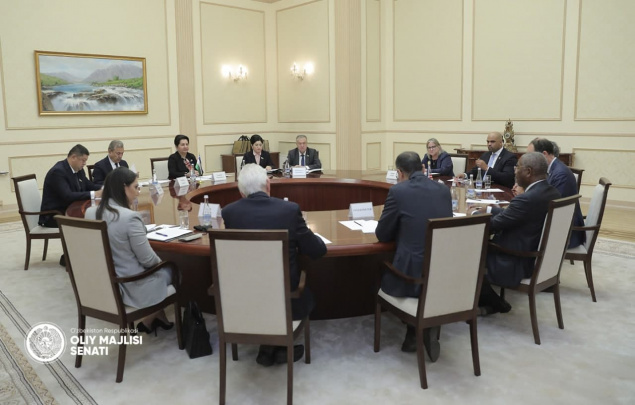