Deputy PM Behzod Musaev is expected to be appointed Minister of Health. 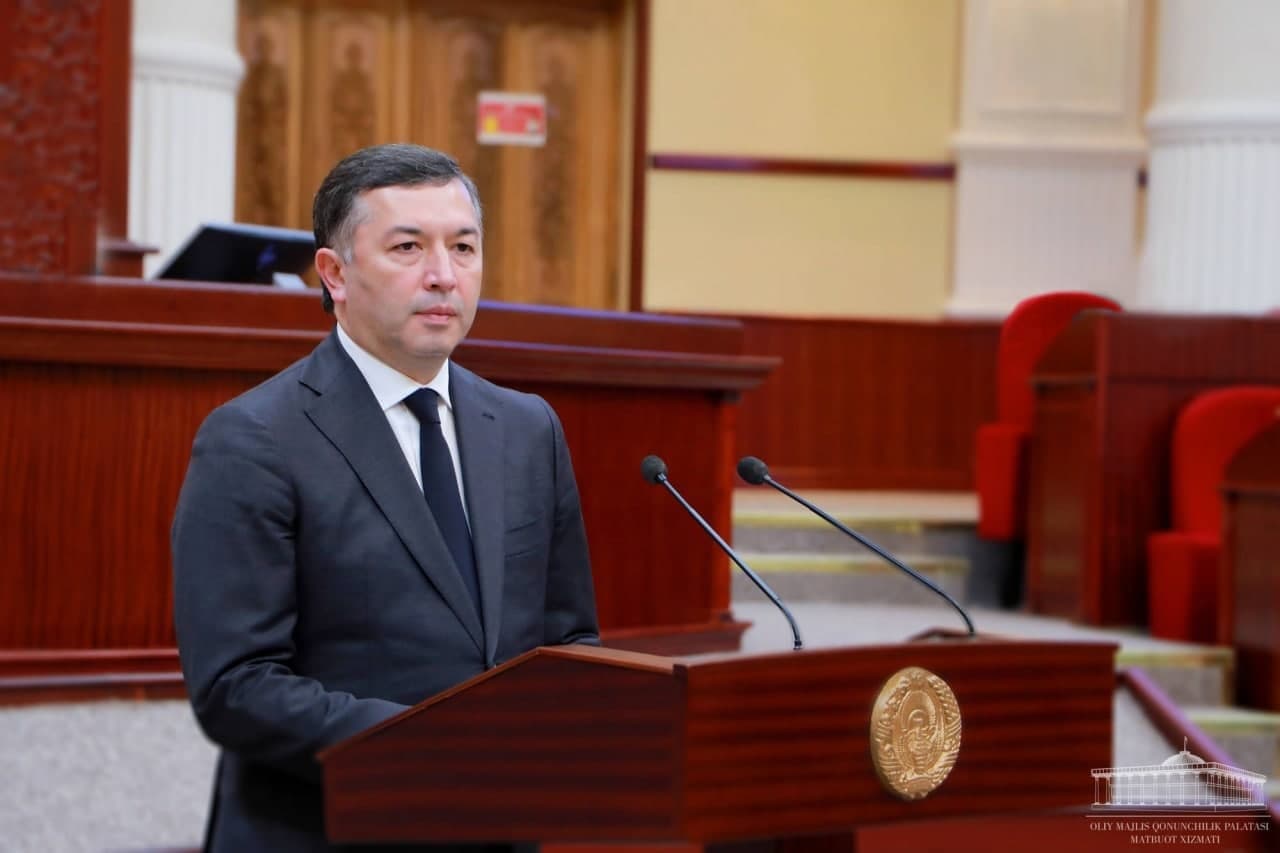 According to Rasul Kusherbayev, deputies of the Legislative Chamber considered and approved the appointment of Behzod Musayev to the post of Minister of Health.

Behzod Musayev was born in 1973 in the city of Tashkent. In 1995, he graduated from the Tashkent State University of Economics, in 2004 – the Higher School of Business under the Academy of State and Social Construction under the President of the Republic of Uzbekistan.

In May 2020, Behzod Musayev was appointed Deputy PM for Social Development.

For information, in November 2020, Abduhakim Khodjibayev, who served as First Deputy Minister of Health, was approved by deputies of the Legislative Chamber for the post of Health Minister. 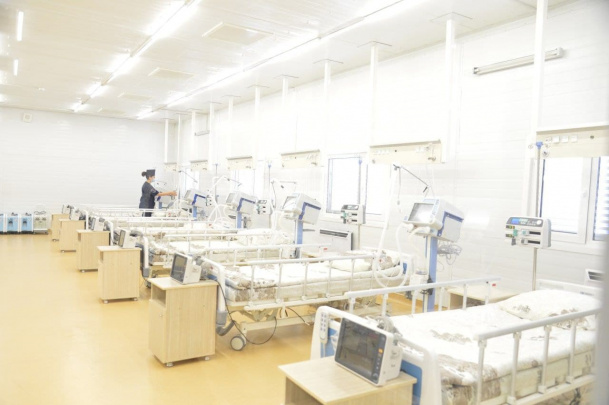 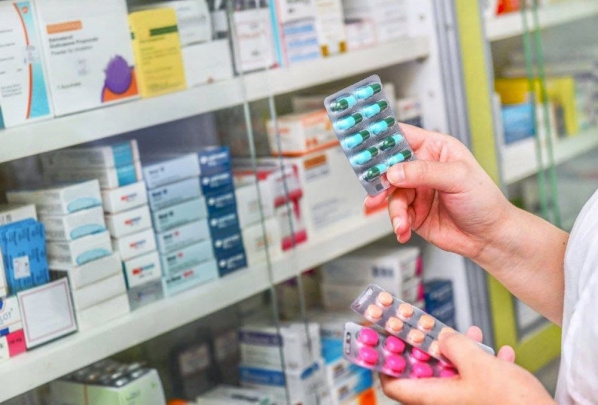 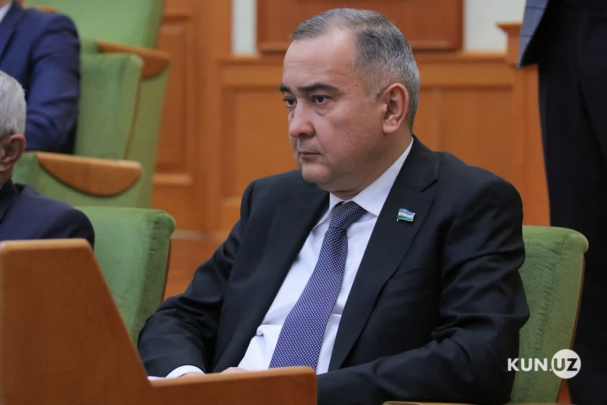 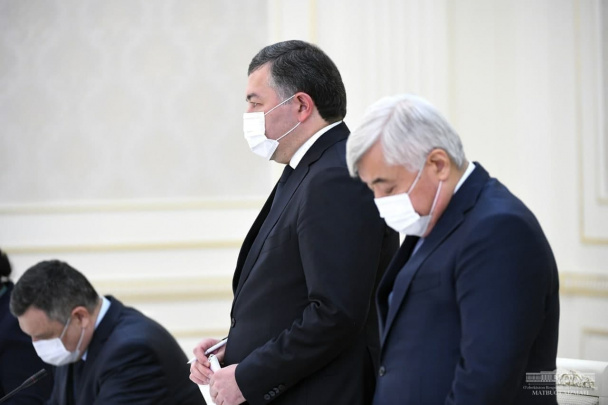