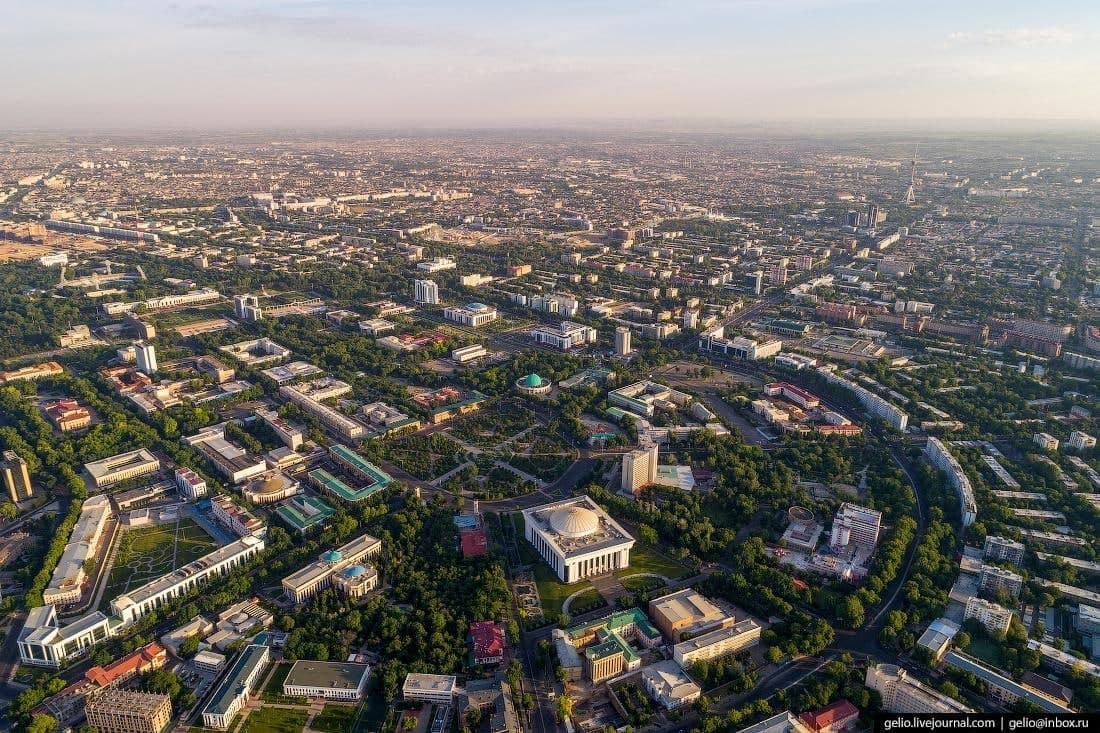 Reportedly, a little more than 1 hectare is agricultural land.

For information, reports on changing the borders of Tashkent appeared on social networks in August. 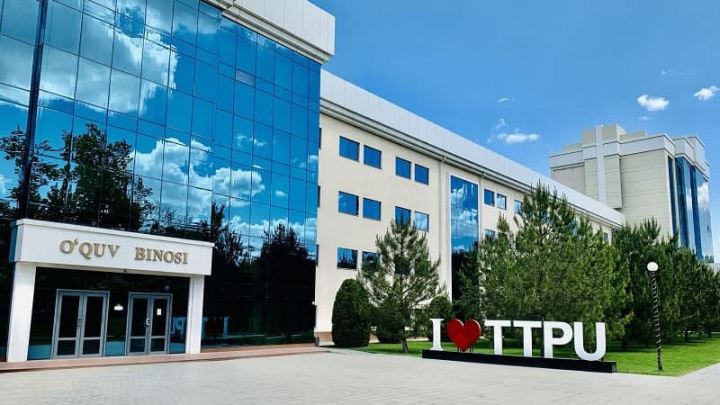 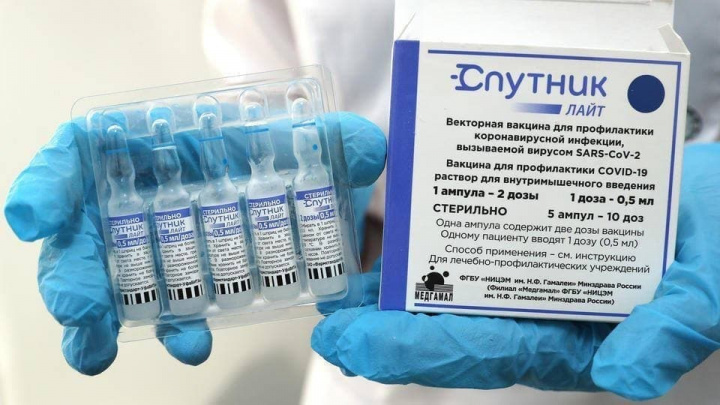 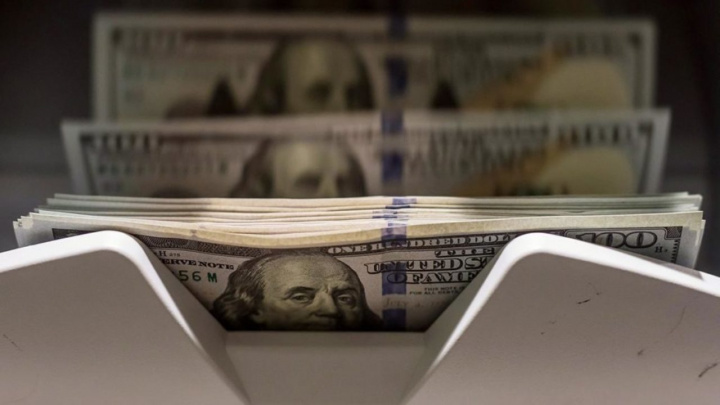 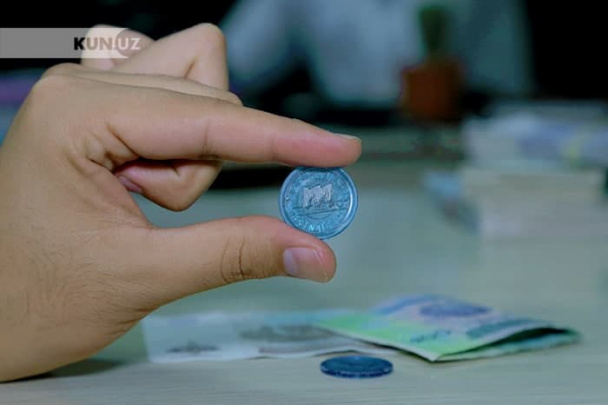