After the presidential call to expel migrants from Russia for extremism and violations of law and order, First Deputy Interior Minister Alexander Gorovoy called on colleagues from the CIS to improve the level of training of labor migrants and prevent their involvement in destructive processes on the territory of the host states. 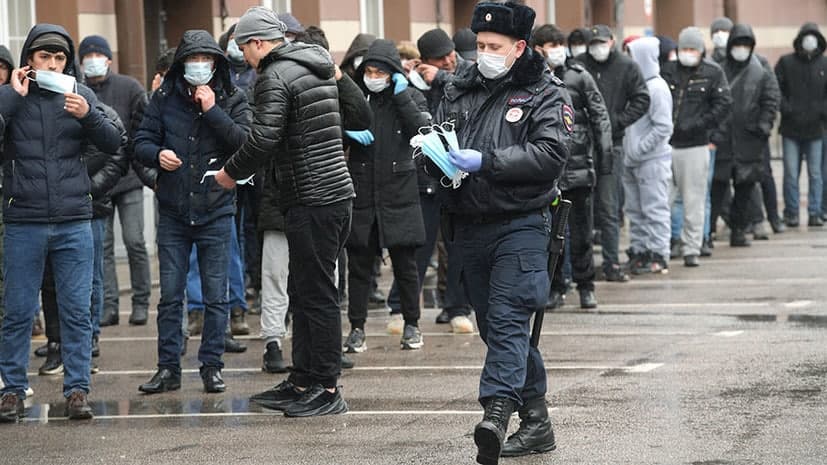 According to  the press center of the Ministry of Internal Affairs, Gorovoy held a meeting of the Council of Heads of Migration Authorities of the CIS Member States.

“The Chairman of the Council focused partners on the need to prevent the involvement of migrants in destructive processes in the territories of the host states, to improve the level of training of migrants before they leave their countries of origin to carry out work, and also warned of tough measures against foreign citizens for violating migration laws, including number of illegal labor activities, up to expulsion from the territory of Russia and the closure of their entry,” the press center said.

The meeting was attended by Council members and authorized representatives from Azerbaijan, Armenia, Belarus, Kazakhstan, Kyrgyzstan, Russia, Tajikistan, Uzbekistan and the CIS Executive Committee. Representatives of Turkmenistan, the Eurasian Economic Commission and the General Confederation of Trade Unions participated as guests and observers.

In addition, a meeting of the Joint Commission of the States Parties to the Agreement on Cooperation between the CIS Member States in the fight against illegal migration was held the day before.

“The issue of functioning in the CIS member states of specialized institutions for temporary detention of foreign citizens and stateless persons detained for the period of determining their legal status was considered,” the Interior Ministry said. 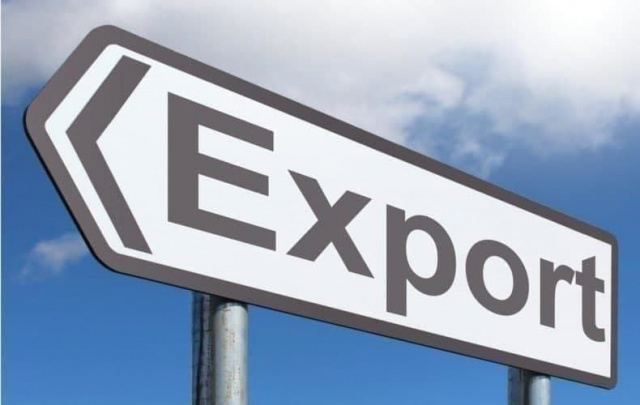 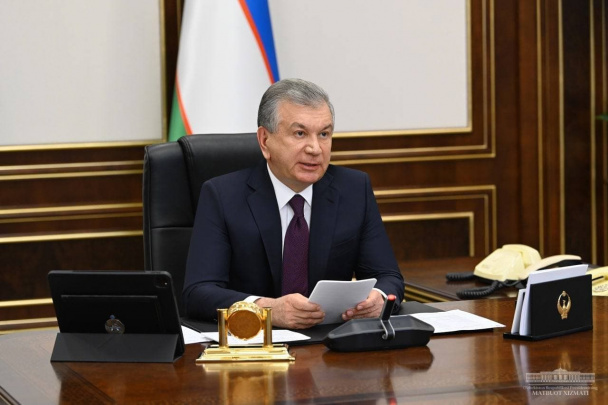 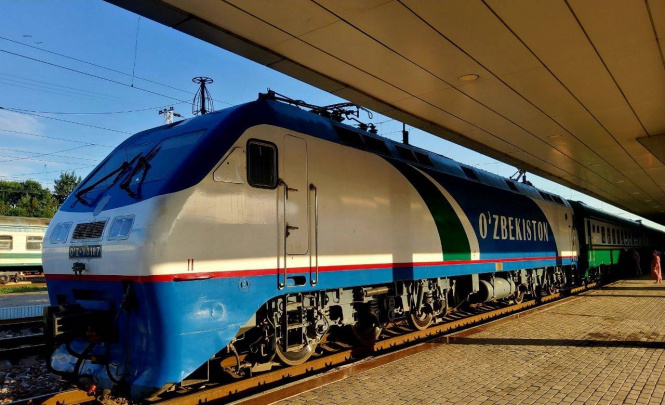 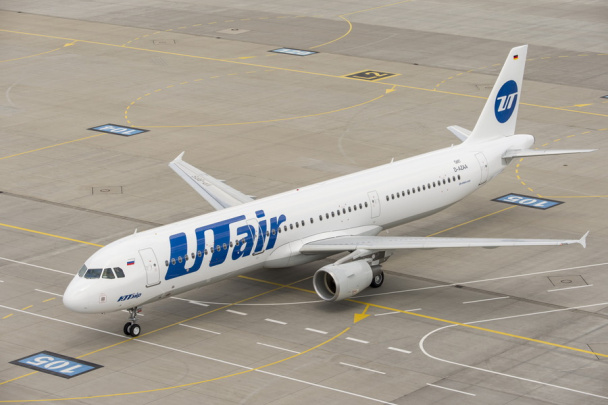