On March 17, Foreign Minister Abdulaziz Kamilov delivered a report at the regular plenary session of the Senate of Oliy Majlis. 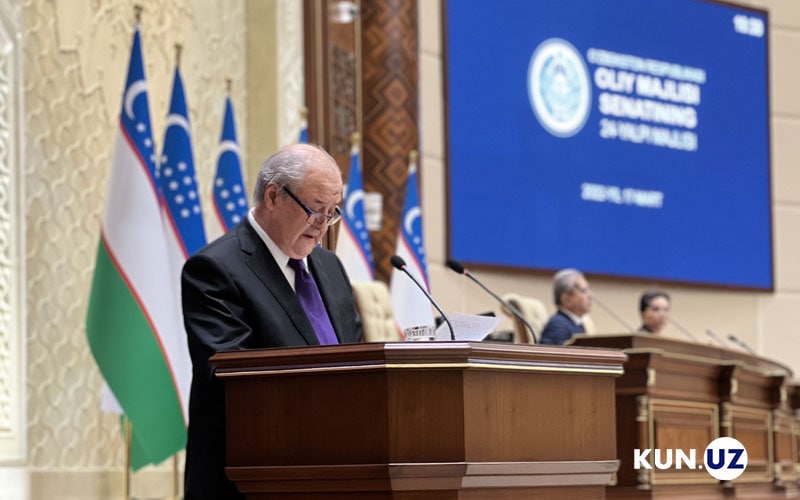 During his speech, the minister spoke about the situation in Ukraine.

Abdulaziz Kamilov noted that the situation around Ukraine is a matter of serious concern for Uzbekistan.

“Uzbekistan is committed to finding a peaceful solution to the problem and resolving the conflict through diplomatic means. For this, first of all, hostilities and violence must be immediately stopped,” the head of the foreign policy department said.

He also recalled that Uzbekistan has historically had multifaceted relations with both the Russian Federation and Ukraine.

“Based on national interests, Uzbekistan will continue mutually beneficial cooperation with both countries,” he said.

“We do not recognize Donetsk and Lugansk as independent republics,” the Foreign Minister concluded. 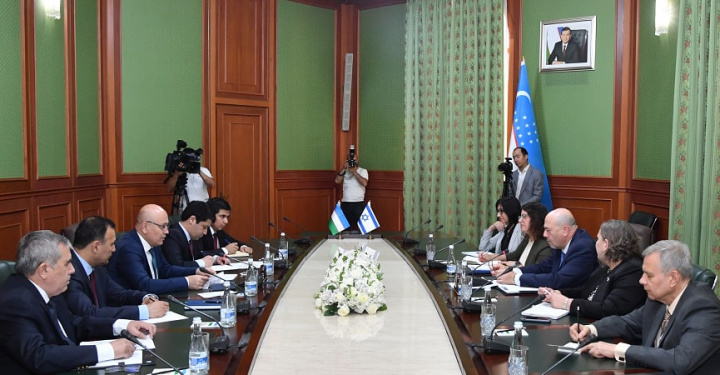