Russian Aeroflot will launch flights from Sochi to six countries, including Uzbekistan, the company said in a statement. 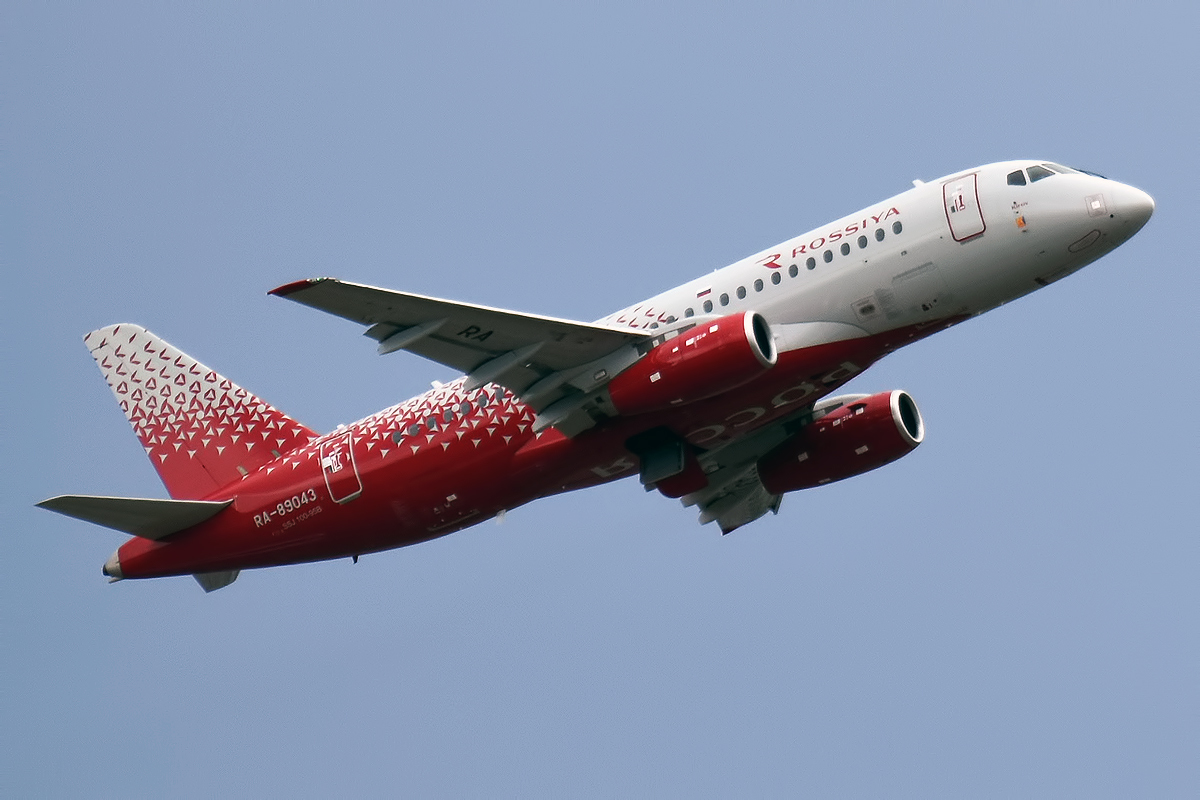 The flights will be performed on SSJ-100 aircraft from April.

The company will establish air communication in 17 directions. Of these, 5 flights will connect the Sochi airport with the cities of Uzbekistan, and the first flight will take place on April 7-8:

Aeroflot will explore the possibility of organizing additional international flights, both from Sochi and from other Russian cities.

One can book tickets on the airline’s official website, through its mobile application or at sales offices. 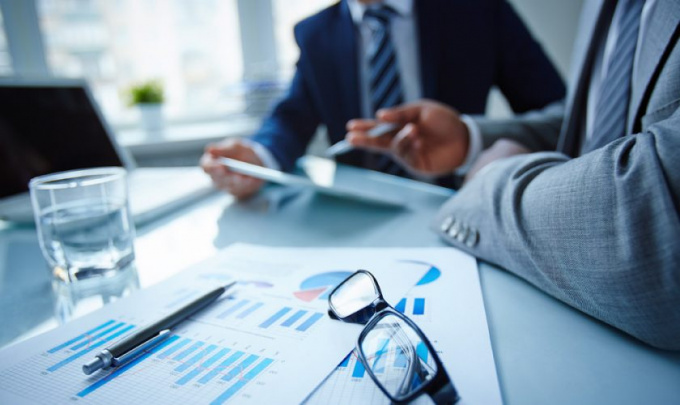 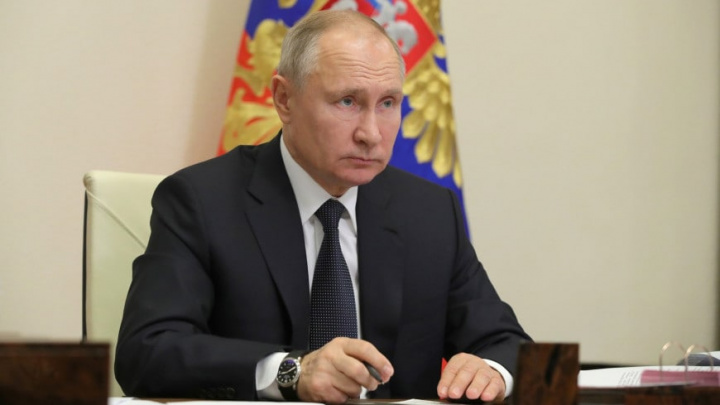