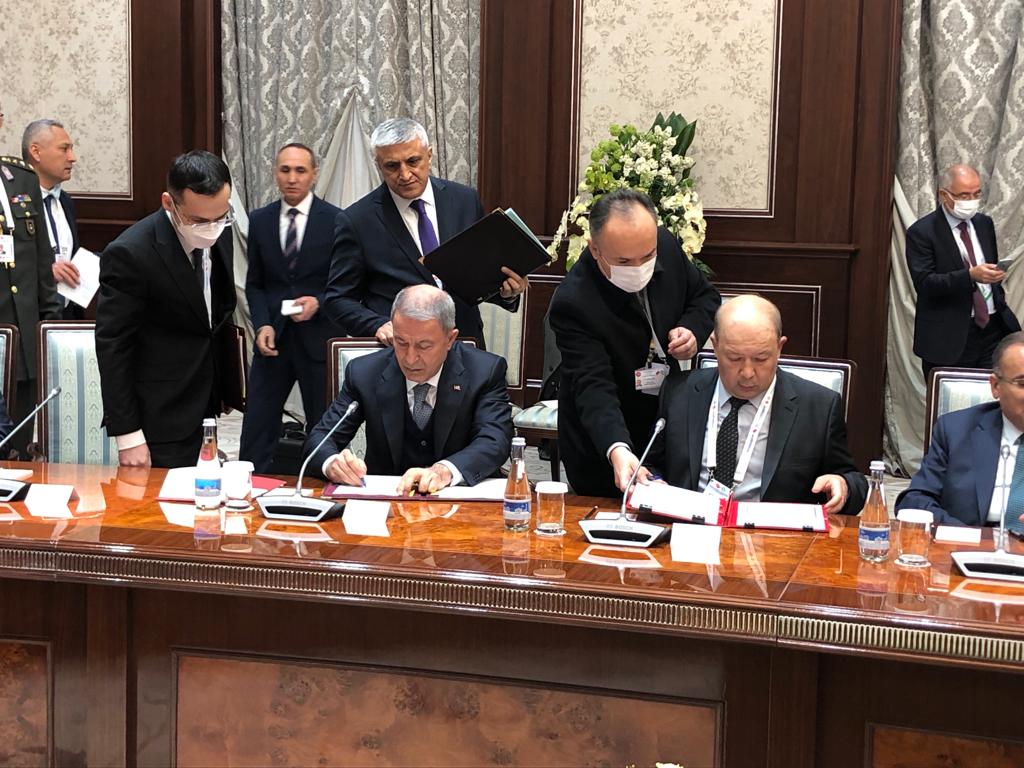 An expanded military agreement has been signed between Uzbekistan and Turkey, a statement from the Turkish Ministry of National Defense said.

The document was inked by the heads of military departments of the two countries - Bahodir Kurbanov and his colleague Hulusi Akar.

According to the Turkish leader, the two countries have agreed to further develop the defense system.

“Another competent area is the defense industry. In the agreements signed today, it was agreed to further develop the defense system,” he said.

Earlier, 9 documents were inked to expand cooperation between Uzbekistan and Turkey. 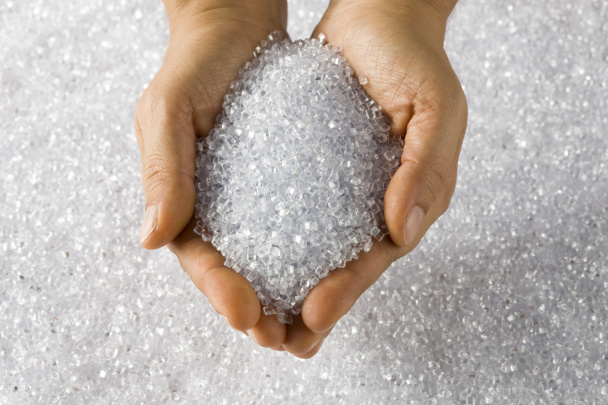 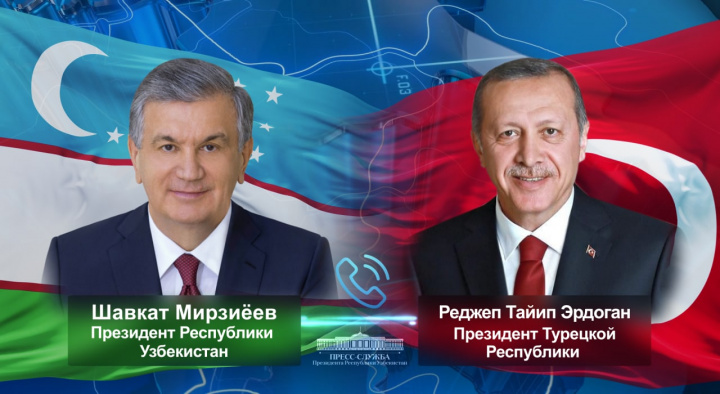 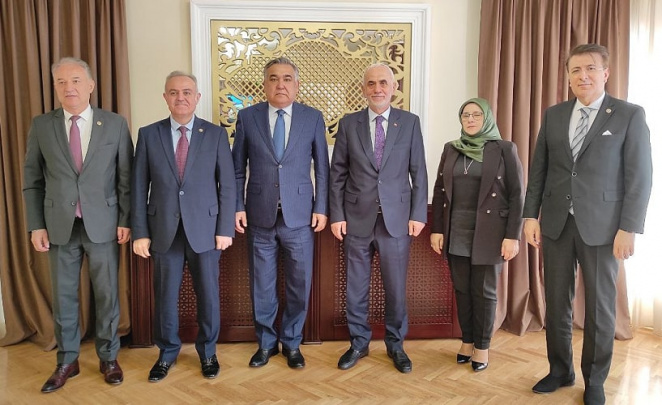 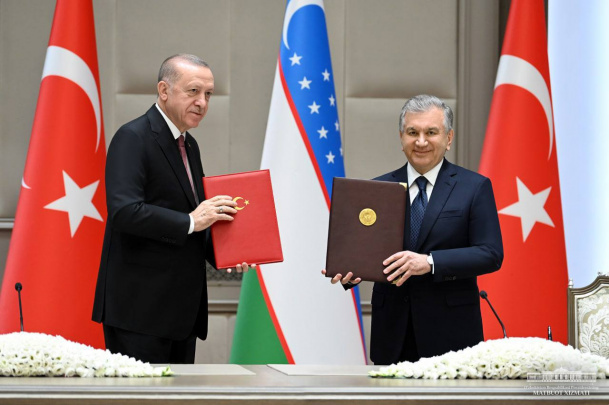