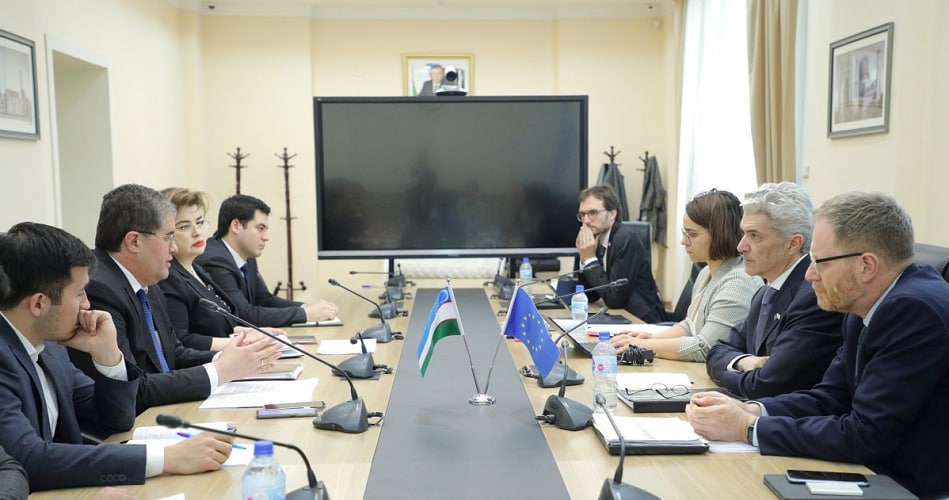 According to the Ministry of Investments and Foreign Trade (MIFT), the purpose of the visit was to hold meetings with responsible representatives of ministries and departments implementing 27 international conventions ratified by the Republic in the status of a beneficiary of the GSP+ system and introducing the requirements of these conventions into the current legislation.

The Government of Uzbekistan, in the process of submitting an official application for obtaining the status of a beneficiary of the GSP+ system, has accepted the relevant obligations to cooperate with the European Union in the framework of monitoring.

At the same time, the conditions created for workers at production facilities were considered in terms of compliance with the requirements of International Labor Law and human rights by visiting textile clusters in the Namangan region, which regularly export products to the countries of the European Union.

Representatives of the Commission of the European Union held a meeting of the monitoring mission on clusters of labor rights, ecology and environmental protection at the Ministry of Investments and Foreign Trade of Uzbekistan.

Representatives of the European side were provided with information on the measures taken by ministries and departments in the framework of the implementation of the requirements of international conventions in the legislation of the republic.

It was noted that the status of the beneficiary of GSP+ will create a solid foundation for further diversification and development of trade and economic relations between Uzbekistan and the European Union. These advantages will serve as an effective trade-economic tool for sustainable growth and economic development of Uzbekistan.

The European representatives highly appreciated the large-scale reforms aimed at forming a state system based on respect for human rights, stimulating entrepreneurial activity, ensuring economic transparency and improving living standards, carried out under the leadership of the President of the Republic of Uzbekistan, and also noted that they will serve to strengthen close cooperation between countries.

Following the meeting with representatives of the EU Commission, an agreement was reached on further cooperation in the framework of the effective use of the benefits of the GSP+ system and the implementation of the requirements of international conventions in the national legislation of Uzbekistan. 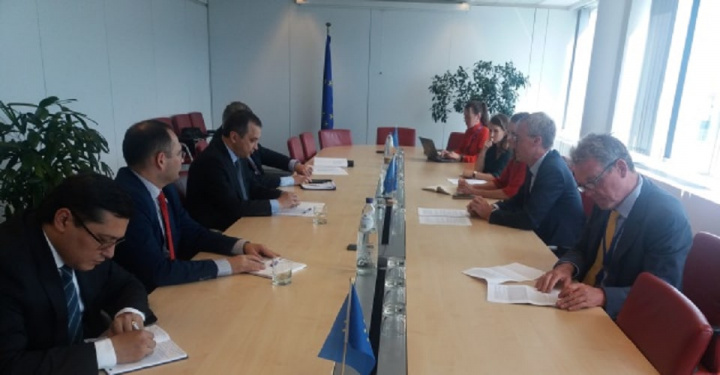