A similar procedure applies to citizens of Belarus, Kazakhstan, Tajikistan, Armenia and Kyrgyzstan. 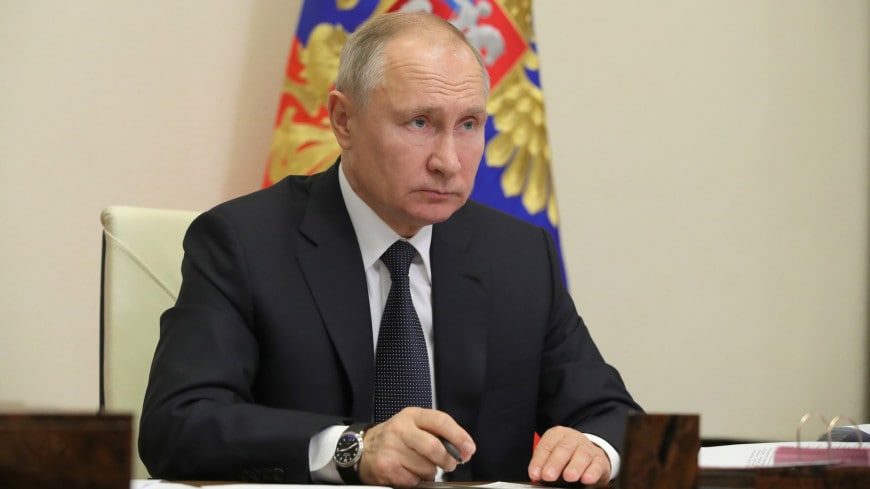 The President of Russia signed a law on the ratification of the agreement between the Russian Federation and Uzbekistan on the abolition of compulsory registration of citizens of one country within 15 days from the date of entry into another.

The intergovernmental agreement was inked by representatives of Uzbekistan and Russia in May-June 2021, first in Moscow, then in Tashkent. The Russian government submitted the agreement for ratification in early March.

According to the document, upon arrival in Russia, Uzbeks are exempted from registration at the place of stay for a period of 15 days (now – for 7 days). The same regime is being introduced for Russians in Uzbekistan.

It is noted that such a measure will contribute to the further development of friendly relations between the two countries.

A similar entry procedure is currently applied to citizens of Belarus, Kazakhstan, Tajikistan, Armenia and Kyrgyzstan. 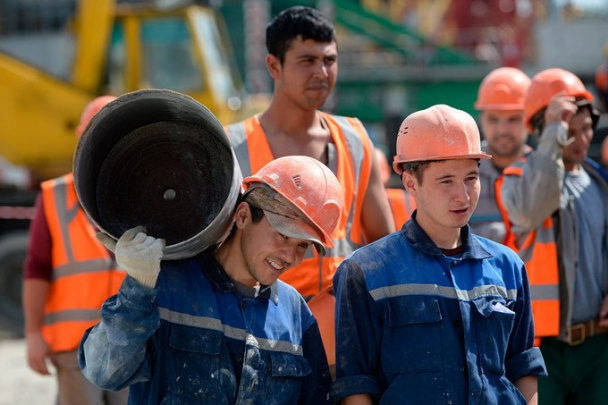