On May 9-12, a delegation of Uzbekistan consisting of representatives of the State Committee on Ecology and Environmental Protection and the Permanent Mission of our country in Geneva took part in an extraordinary meeting of the Bureau of Committee for Environmental Policy of the United Nations Economic Commission for Europe (UNECE). 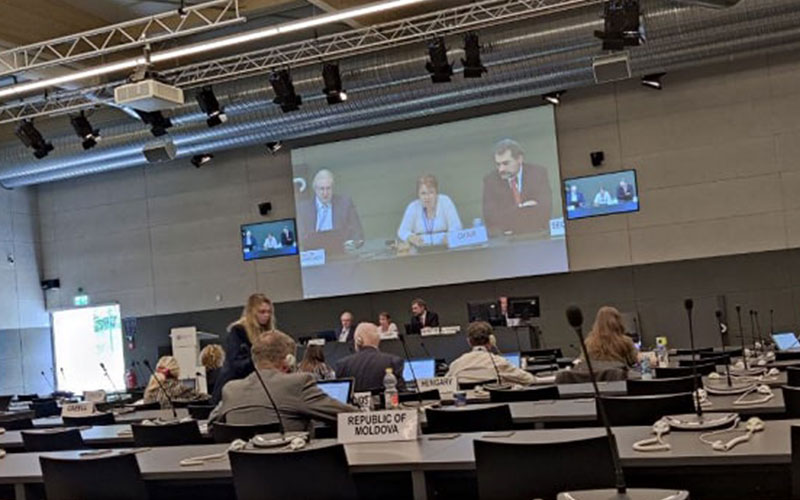 The event addressed issues related to the preparations for the 9th EEC Ministerial Conference “Environment for Europe” (Nicosia, October 5–7), the implementation of the agreements reached during the 5th session of the UN Environmental Assembly (Nairobi, February 28 – March 2), as well as an exchange of views on the Batumi Green Economy Initiative.

On the fourth day of the meeting, special elections were held for the CEP Bureau. As a result, by closed voting of the participating countries, the representative of Uzbekistan was elected for the first time in history to the CEP Bureau as a vice-chairman. 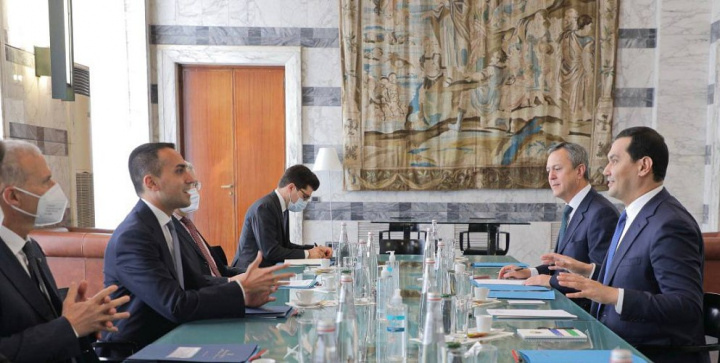 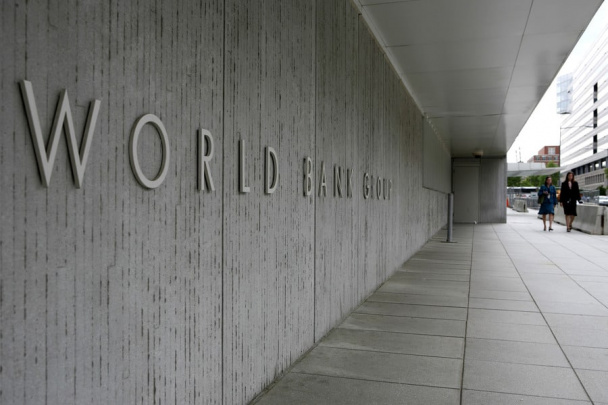