Social networks have recently spread news about the establishment of a new airline “Panorama Airways” in Uzbekistan. Uzaviatsiya reported that this information is not true. 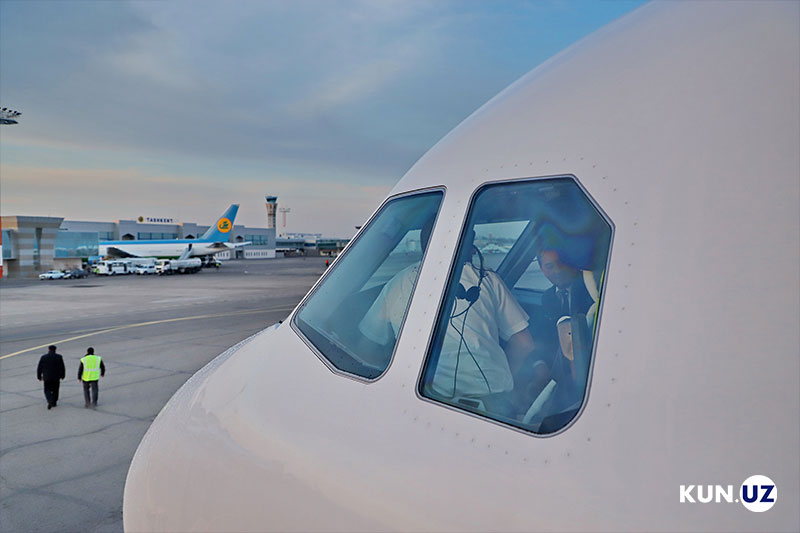 The company noted that the online rumors about establishment of a new airline company “Panorama Airways” in Uzbekistan and operating flights on Airbus-320 and Boeing-777 planes are unfounded.

In order to carry out any activity related to the use of aircraft in civil aviation, in accordance with Article 44 of the Air Code of Uzbekistan and the requirements of the Cabinet of Ministers Resolution No. 58 “Regulation on the Procedure for Issuing Aircraft Operator’s Certificates in Civil Aviation of Uzbekistan” of March 1, 2016, any legal entity or individual must obtain an aircraft operator’s certificate from the Uzaviatsiya agency in the prescribed manner.

It is reported that an airline status can be obtained only after obtaining an aircraft operator’s certificate.

“The organization that calls itself “Panorama Airways” has not yet submitted an application for obtaining an aircraft operator certificate and the documents that it has leased the aircraft to the Uzaviatsiya agency,” the report said. 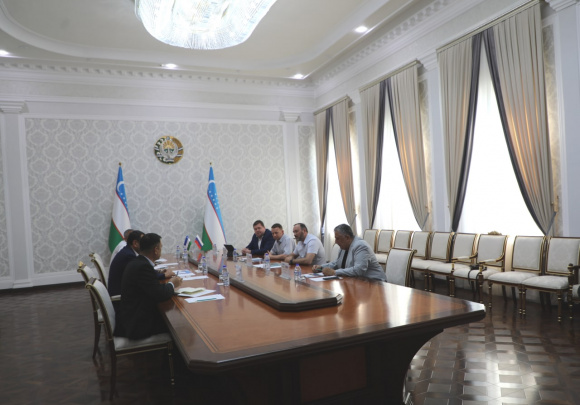 12:12 / 15.07.2022
Russia plans to modernize Fergana airport and establish an airline in Uzbekistan
POLITICS 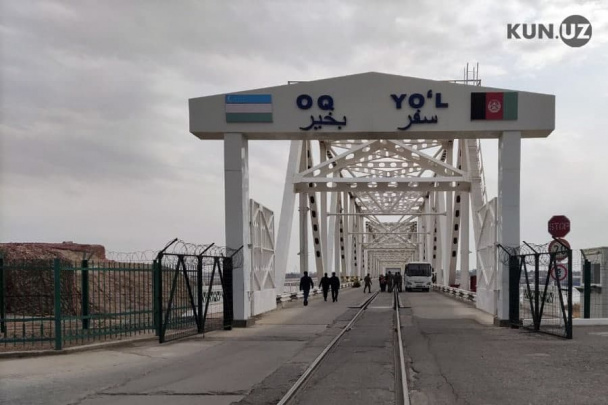 10:30 / 19.04.2022
Sherzod Asadov denies rumors that a rocket had been fired from Afghanistan into Termez
SOCIETY 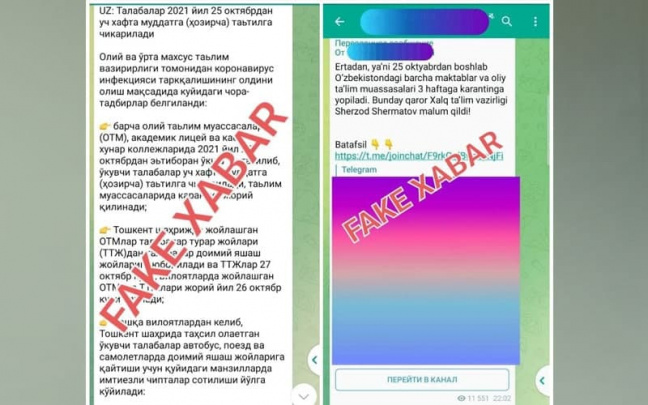 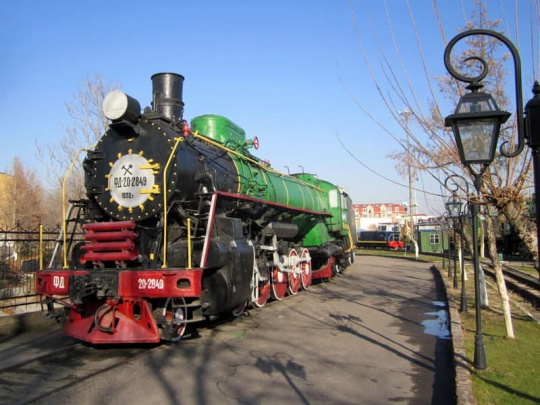