According to the State Duma of the Russian Federation, 1.8 million Uzbeks work in Russia. 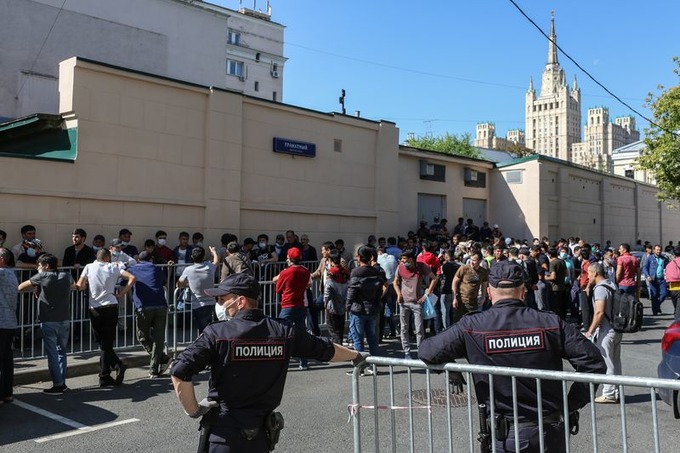 In April-June, the number of labor migrants in Russia increased considerably compared to the same period last year, TASS reported with reference to the consulting network FinExpertiza.

According to the company’s analysts, in the second quarter, 4.16 million foreign citizens got registered with migration offices. Of this, 3.12 million people indicated that the purpose of their arrival is to work, up from 2.34 million a year earlier.

The number of foreigners who came to work has updated a quarterly record since at least 2017. Compared to the pre-pandemic level of 2019, it has almost doubled.

The massive influx of labor forces compensated for the exodus of some migrants amid the devaluation of the ruble at the beginning of the year, said Elena Trubnikova, head of FinExpertiza. In addition to returning workers, many new people also came to work in the country.

The strengthening of the Russian currency contributed to the increase in remittances and, as a result, the greater attractiveness of the labor market. The growth of the construction industry, which employs a large proportion of migrants, also played a role, Trubnikova said.

Of the migrants who arrived during the quarter, 49.6% (1.54 million) were citizens of Uzbekistan. Compared to the previous period, their number increased by 37%.

In second place are Tajiks with 30.5% of the total number (952 thousand people). Here the growth rate was 74.6%. A notable number of migrants also came from Kyrgyzstan, Armenia, Azerbaijan, Belarus, Kazakhstan, Moldova and Ukraine.

In general, immigrants from the countries of the former USSR (as well as China) dominate among migrants in Russia. Non-CIS countries account for only 1.7% of foreigners who came for work purposes.

According to the State Duma of the Russian Federation, 1.8 million Uzbeks work in Russia. In particular, 247.2 thousand migrants were issued labor patents in the first quarter of this year. 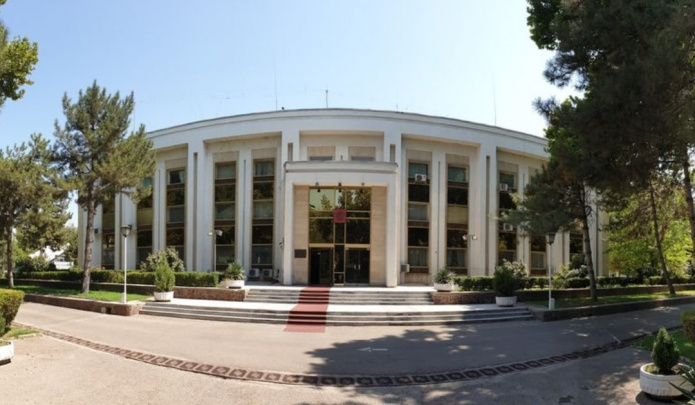 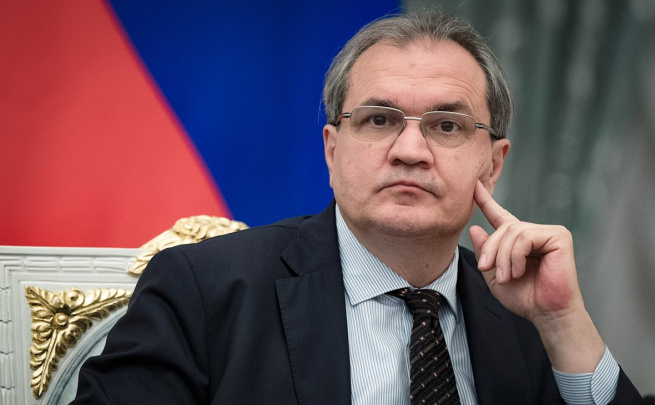 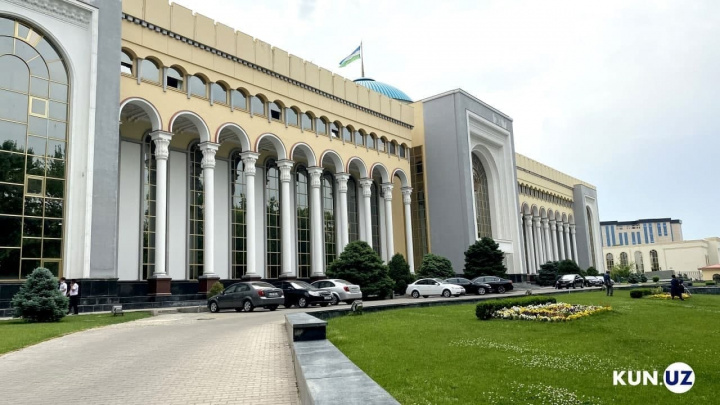 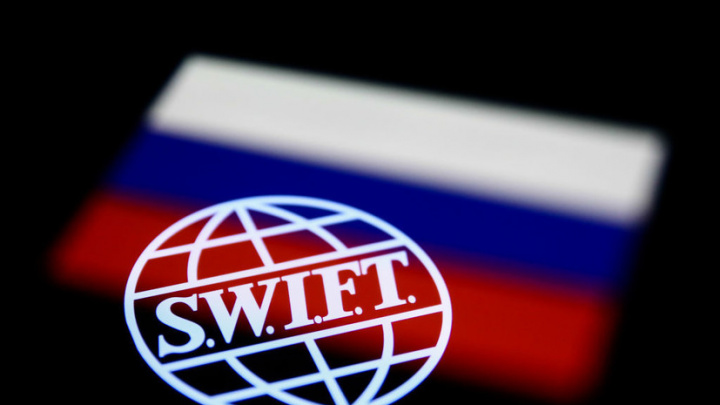