Administrative penalties were imposed on 13 citizens who resisted the authorities and violated public order. 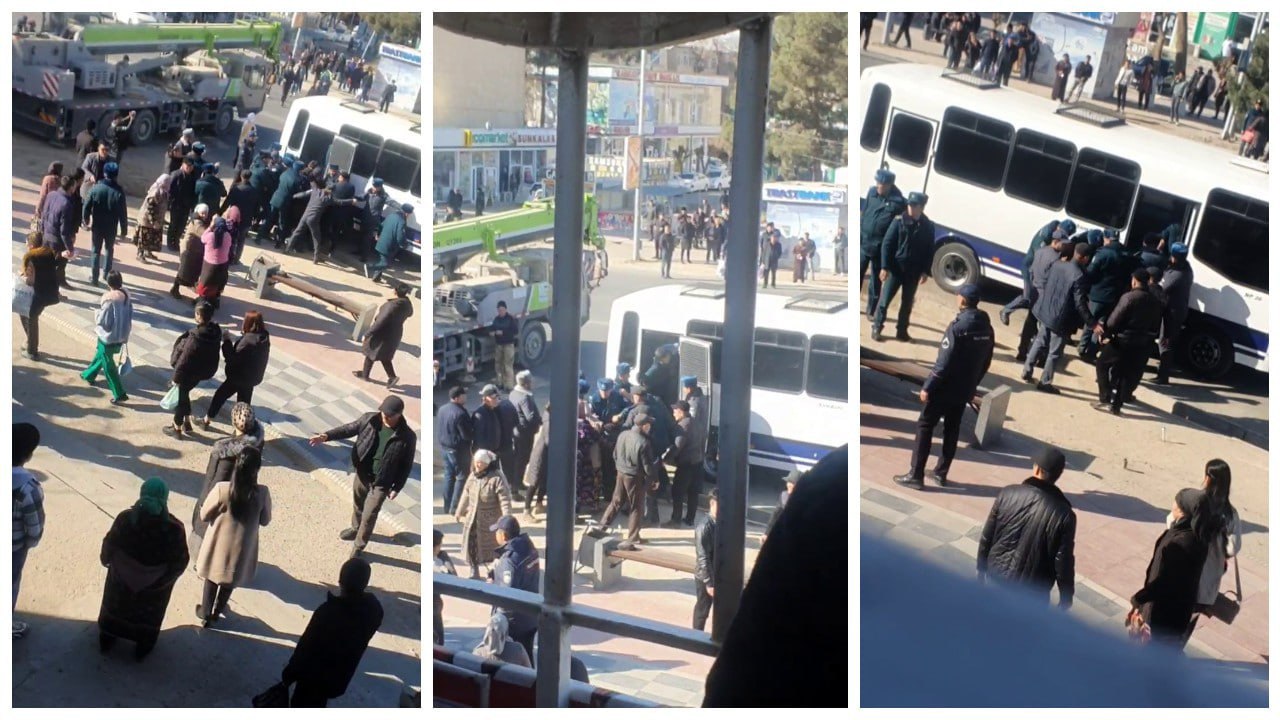 In the city of Termiz, a group of citizens protested the relocation of a market and resisted the representatives of law enforcement bodies, the MIA press secretary reported.

The incident happened on January 4, 2023 in the area of the old market called “Yubileyniy” in Termiz city.

Reportedly, in accordance with the decision of the city khokim, when the people who were illegally trading in the market were being transferred to the “Green World” shopping center, they resisted the authorities and violated the public order.

After that, 14 offenders were brought to the DIA building by the DIA and National Guard officers, who were involved in restoring public order in the market area. The violators were explained and preventive work was conducted with them.

On the basis of the documents collected in connection with the violation, the Termiz city court on criminal cases imposed a fine of 3 BCAs on six citizens, and 5 BCAs on three citizens. Four citizens were sentenced to 5-day administrative imprisonment.

Earlier, in Kamashi district of Kashkadarya region, the relocation of a market caused dissatisfaction of the citizens who were trading in the old market, and as a result, they beat up the deputy khokim of the district. 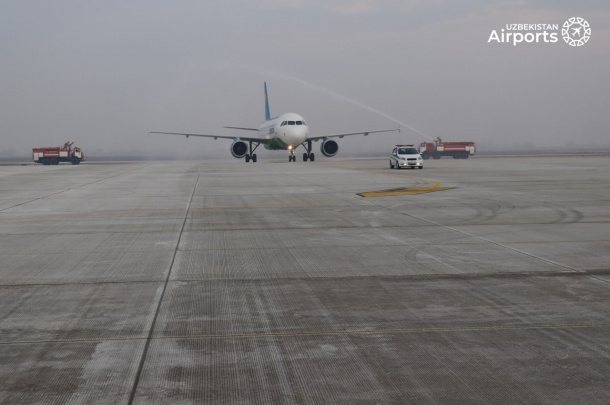 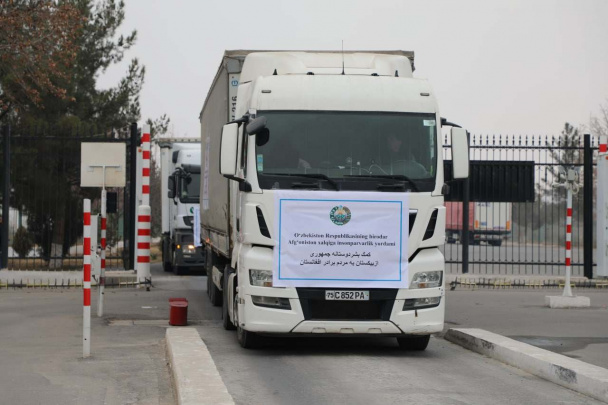 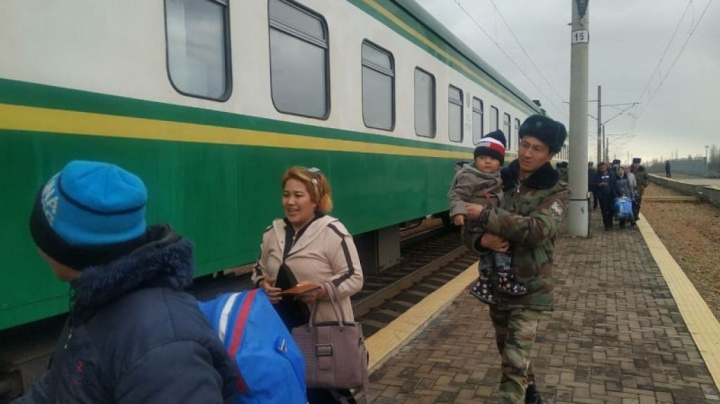 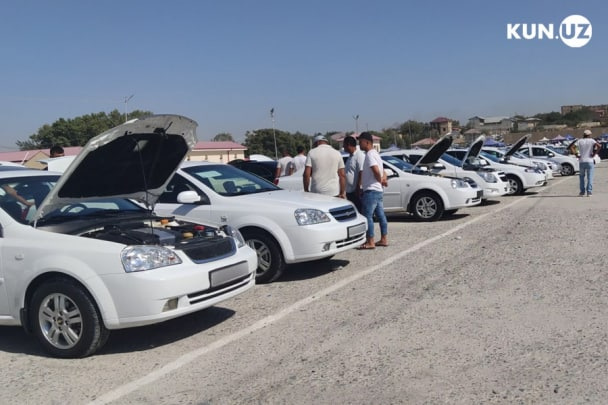