The Committee for Developing Competition and Protection of Consumer Rights found out that more expensive and better-quality fuel is being replaced by cheaper fuel at petrol stations in the country, and there are cases of underfilling of gasoline. The damage was estimated at about 500 million soums. 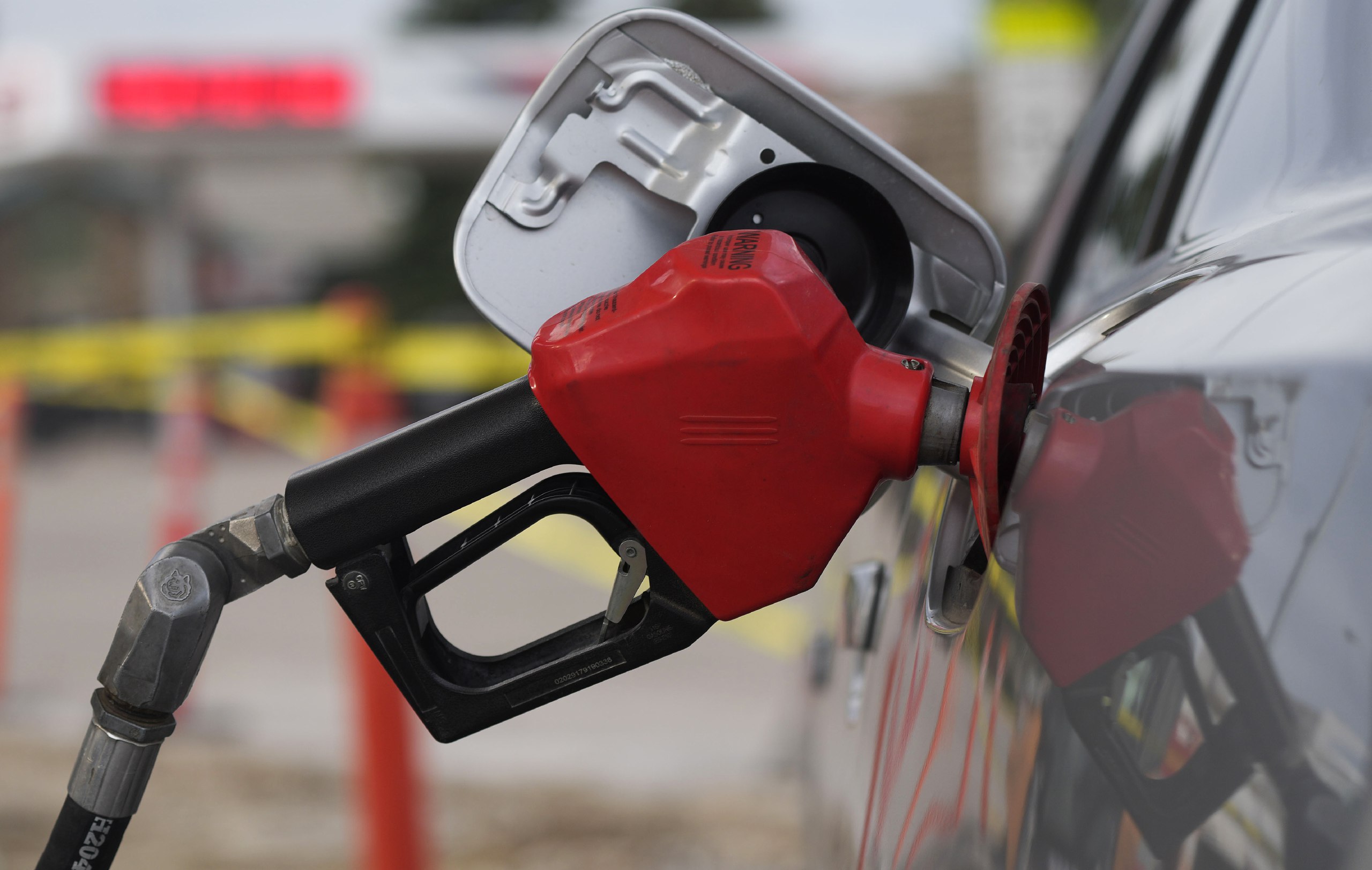 During the test purchase conducted by the Committee for Developing Competition and Protection of Consumer Rights at petrol stations, the facts of the sale of AI-80 gasoline under the AI-91 and AI-92 brands were revealed.

According to the results of the study, the committee noted that the amount of damage caused by incorrect sale of gasoline, as well as failure to pour consumers it in full volumes, amounted to approximately 489 million soums.

“Currently, compensation for the damage and recalculation with consumers are being carried out,” the report reads. 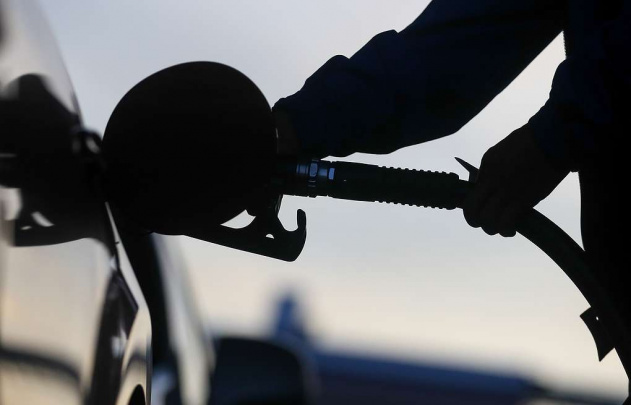 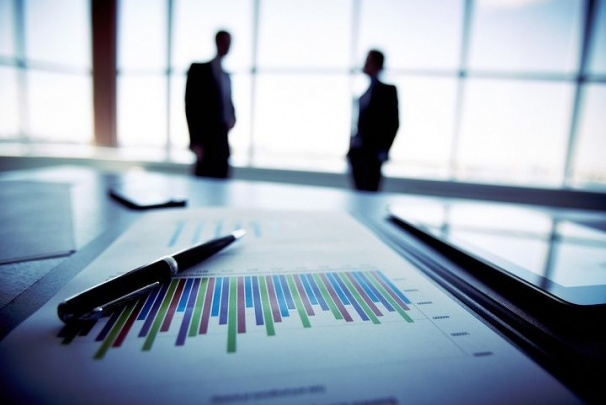 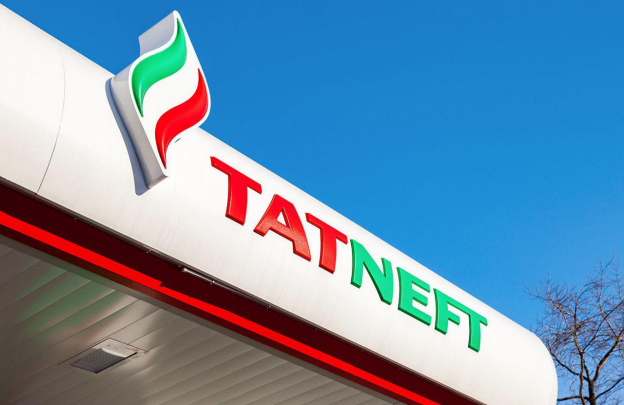 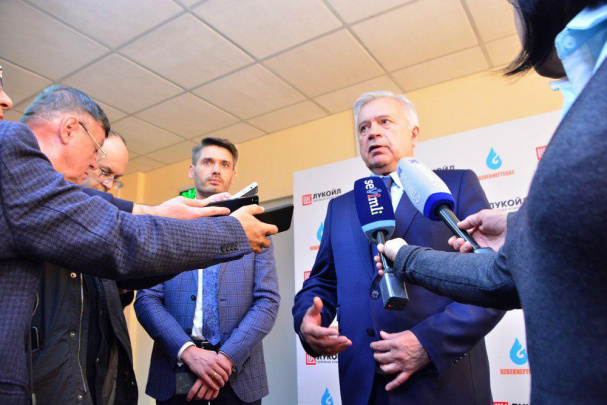