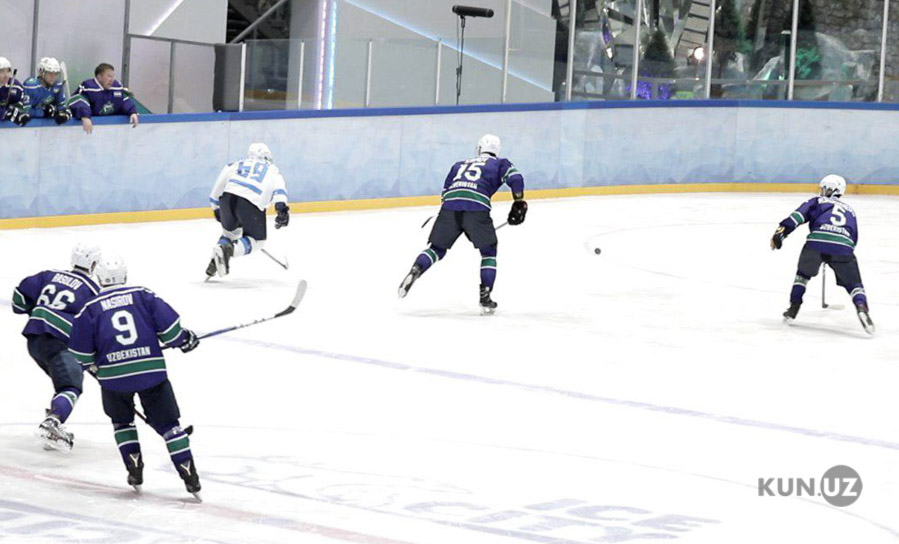 “We have plans to hold some of the KHL matches. In the KHL there is such a form of conducting games. This is done to promote hockey and the league in countries where it is interested in developing its presence,” he said.

For example, in October 2018, one KHL match took place in Austria and one in Switzerland.

In March, the multifunctional ice palace “Humo Arena”, which is able to host international competitions, will be commissioned in Tashkent.

“We will negotiate with the leadership of the KHL so that next season one or two rendered matches will be held in Uzbekistan. This will be a big event,” Gafurov noted.

He also told Kun.uz that the federation will apply for membership in the International Hockey Federation (IIHF) this year.

According to the rules of the IIHF, applications for membership in the organization are submitted before April 1, and the decision is made at the annual congress of the federation, which takes place during the World Cup. This year Slovakia takes the world championship in May.

The official opening of the Hockey Federation of Uzbekistan was held in March 2018. In February, the first ever national hockey championship of Uzbekistan kicked off in Tashkent. Four teams take part in the tournament: “Binokor”, “Tashkent”, “Humo” and “Semurg”.