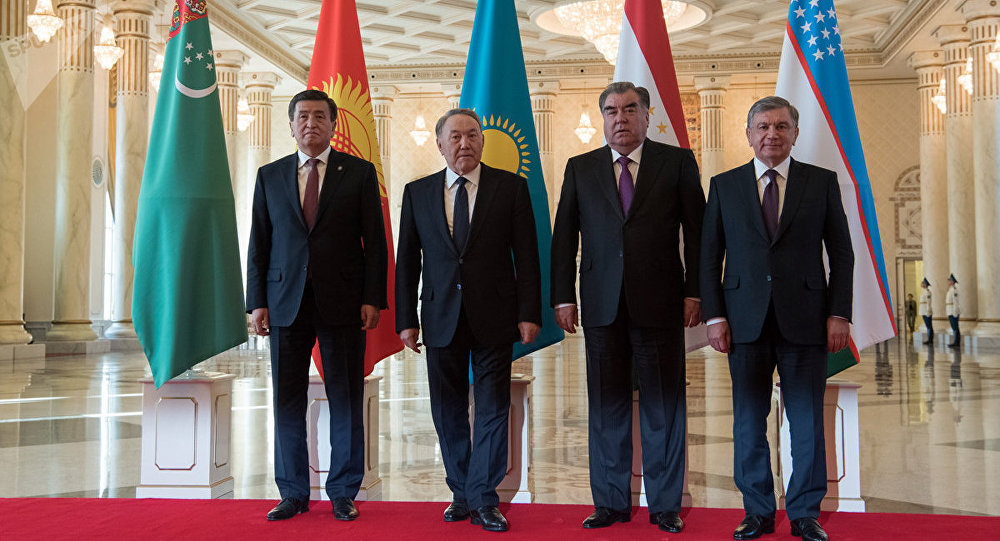 In Tashkent, an international conference “Interconnectedness in Central Asia: challenges and new opportunities” was held. Minister of Foreign Affairs of Uzbekistan Abdulaziz Kamilov delivered a speech at the meeting.

According to the press service of the MFA, Abdulaziz Komilov stated that the presidents of Central Asian countries will assemble in Tashkent in April.

Within the framework of a two-day conference, issues on the current state of regional cooperation and strengthening ties in security, trade, transport, water use, education and science were discussed.