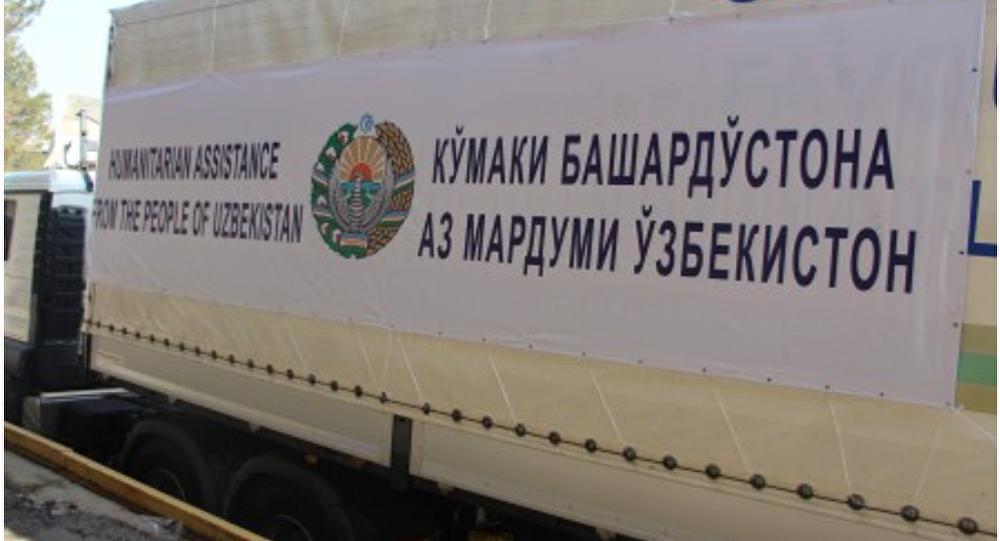 In January-February 2019, Uzbekistan was among the top five countries in the world, which provided Tajikistan with more humanitarian aid, Asia-Plus reports.

The amount of aid provided by Uzbekistan in January-February of this year to Tajikistan was more than $160,000.

The share of Uzbek aid in the total amount of humanitarian aid received during this period was 1.2%, the Statistics Agency under the President of Tajikistan informs.

In total, the Tajik republic in this period received assistance worth $13 million 430 thousand.

In general, in January-February of this year, Tajikistan was provided with humanitarian assistance by 34 countries of the world.

Compared to the same period of last year, the number of donors decreased by one country. On the contrary, the amount of aid increased by $2.7 million.

12:41
Uzbekistan may receive EU tariff preferences in first half of current year