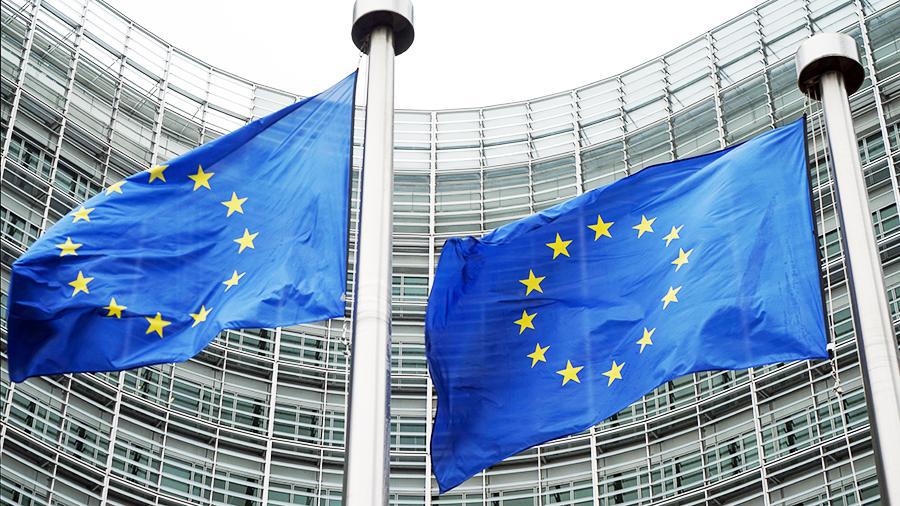 The European Union is outlining its vision for a renewed partnership with Central Asia, updating its strategy on relations with the region first set out in 2007, the press and information center of the organization said in a statement.

The new Joint Communication adopted on May 15 by the European Commission and the High Representative of the Union for Foreign Affairs and Security Policy sets out a fresh vision for a stronger partnership with the five countries of Central Asia: Kazakhstan, the Kyrgyz Republic, Tajikistan, Turkmenistan and Uzbekistan. It comes at a key moment of fast developing Euro-Asian connectivity, reform and opening up in some of the countries of the region, and new momentum for regional cooperation.

“Central Asia has always been a key region: for its history, for its culture, and for its role of connecting East and West. Today it is becoming more and more strategic, amid positive internal and regional dynamics, as well as increasing global challenges that demand a strengthened partnership”, High Representative/Vice-President Federica Mogherini said. “Resilience and prosperity will be the pillars of our cooperation with Central Asia, of our support to sustainable development and reform processes, to the benefit of our citizens.”

The Commissioner for International Cooperation and Development, Neven Mimica, added: “The European Union is a leading development partner for Central Asia, supporting the region with over €1 billion between 2014-2020 in such areas as the rule of law, environment, water, as well as trade and border management. Through a renewed partnership, we want to strengthen our engagement with Central Asian partners to help them make the region more resilient, prosperous and better inter-connected.”

·        Partnering for resilience by strengthening Central Asian states' capacity to overcome internal and external shocks and enhancing their ability to embrace reform;

In addition, the EU is determined to invest in regional cooperation in Central Asia, helping the countries of the region to promote dialogue and cooperation at their own pace.

Adding to the Enhanced Partnership and Cooperation Agreement that the European Union has signed with Kazakhstan, the EU intends to conclude negotiations on similar agreements with Uzbekistan and the Kyrgyz Republic, as well as to make the best possible use of its wider development assistance toolbox in the region.

In line with its Strategy on Connecting Europe and Asia and using existing frameworks of cooperation, the EU will, where appropriate, establish partnerships on sustainable connectivity with countries of Central Asia, following market principles, guaranteeing transparency and based on international standards. Envisaged areas of cooperation include transport, energy and digital connections, as well as people-to-people contacts.