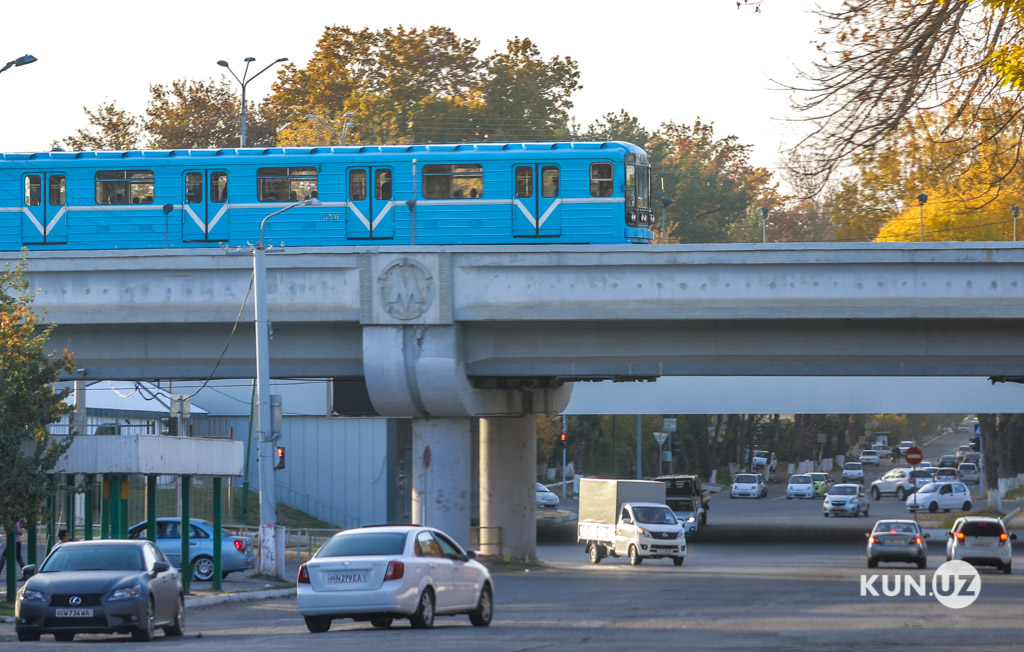 Vnesheconombank (VEB) is going to allocate funds for the supply of metro cars for Tashkent, Prime Minister of Russia Dmitry Medvedev said.

“In the sphere of investments, Russia remains a serious partner for Uzbekistan. The total amount of investments in the country is about $9 billion. There are more than 1,100 enterprises with the Russian capital. We intend to further develop cooperation in this sphere. We will also finance a number of projects, including the delivery of subway cars for Tashkent through the VEB loan line, we are ready to look at this option in other areas as well,” RIA Novosti quotes Medvedev as saying.

The Prime Minister noted that on the eve of his visit to Uzbekistan, he held a meeting with the supervisory board of the state-owned development corporation VEB.RF, where it was decided to finance the supply of Russian energy equipment within the framework of the construction of hydropower plants.

VEB.RF later reported that in the framework of Medvedev’s visit to Uzbekistan, VEB.RF and the National Bank for Foreign Economic Activity of the Republic of Uzbekistan (National Bank of Uzbekistan – NBU) signed a loan agreement on financing the project for the supply of five metro trains, as well as related material-technical facilities and services for the Tashkent metro. The rolling stock will be released on the Russian “Metrovagonmash” (part of the “Transmashholding”).

In January of this year, it was reported that JSC Uzbekistan Railways plans to purchase five trains for the Tashkent metro from Moscow at the cost of €27.7 million. As was noted, the trains are acquired for the ground metro line, the construction of which is scheduled for completion in 2021.

The contract was planned to be financed by a loan from the Russian Vnesheconombank (€22.14 million) and resources from the Fund for Reconstruction and Development of Uzbekistan (€5.54 million).