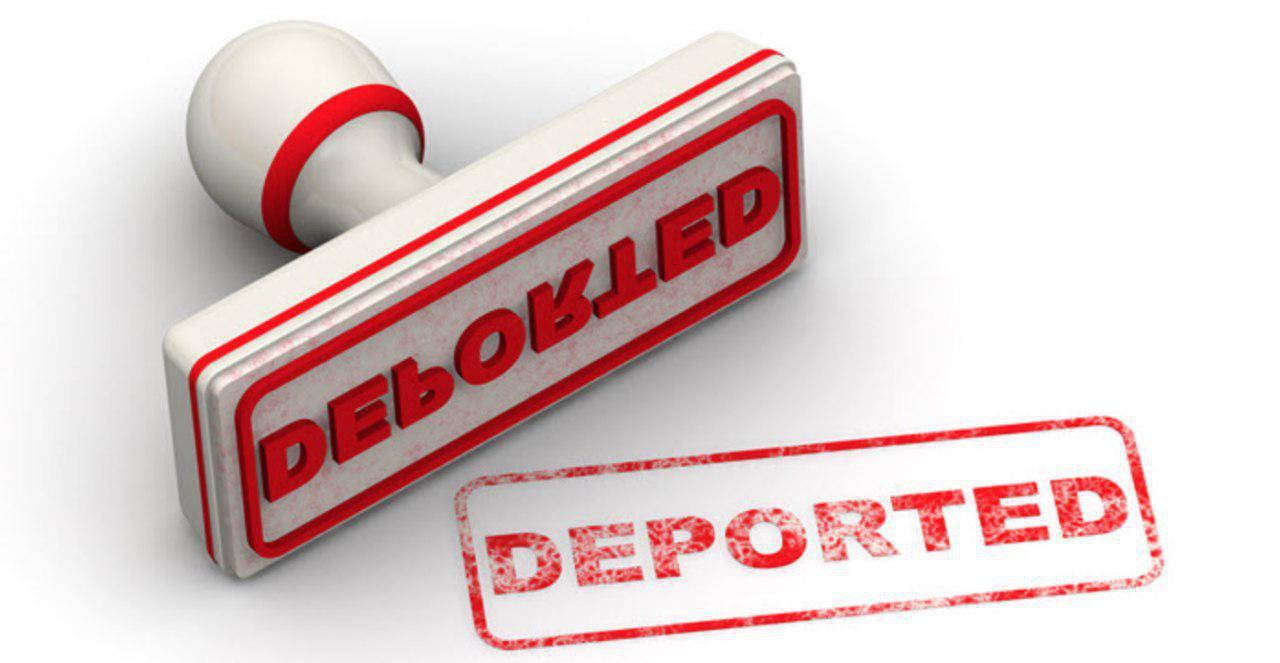 The Finnish Immigration Service (Migri) announced on Thursday that a total of 139 construction workers from Uzbekistan have received deportation orders since the beginning of the year, over the workers' poorly-forged education credentials, Yle reports.

Scant information is available on the institute where hundreds of Uzbeks claimed they had studied, a Soviet-era training center known as TMGS. But Migri had serious doubts over whether the educational institute had been functional when the workers claimed, as the Uzbekistan embassy in Riga, Latvia confirmed that the school has been closed since 1993.

In the last few years Uzbek workers presented documents claiming they had graduated from the school between 1997 and 2016.

Due to revelations about the fake training records, about 240 Uzbeks were also denied work-based residence permits so far this year. Migri said almost 400 forgeries have been identified in total. 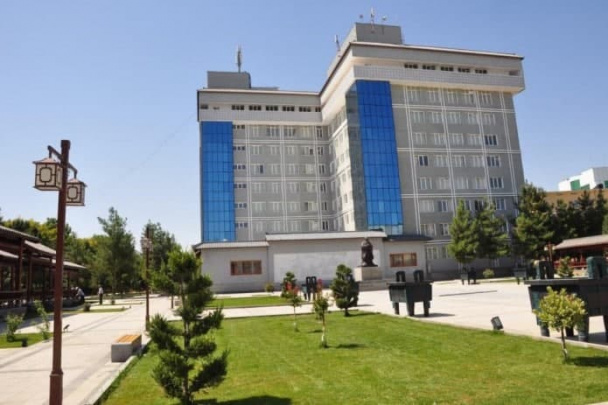 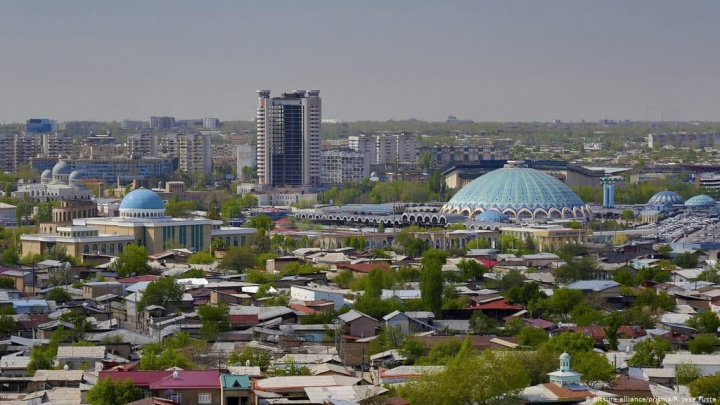 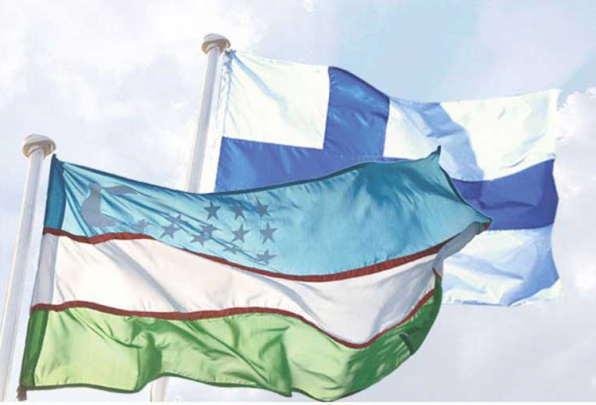 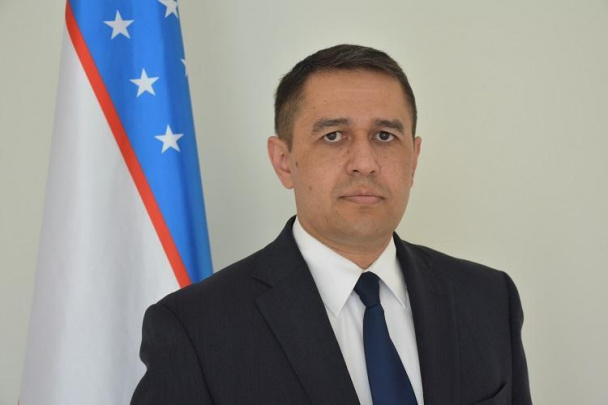