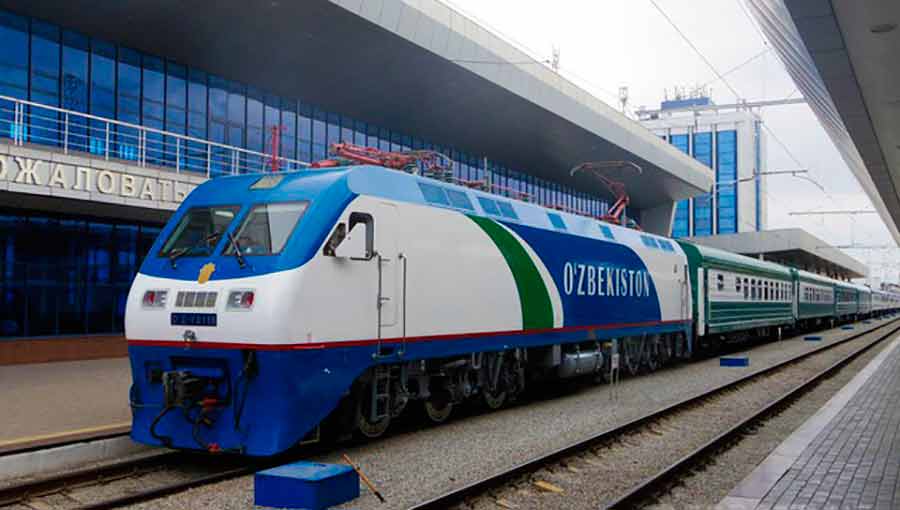 Uzbekistan Railways will launch in late 2019 and early 2020 two new trains to Moscow and Ufa, the company’s press service reported.

Today, from the capital of Uzbekistan in the direction to Russia, trains of the Uzbek carrier run to Volgograd, Yekaterinburg, Kazan, Novosibirsk, Saratov and Ufa. In addition, a train operates in the Andijan – Moscow route.

19:38 / 23.03.2020
Uzbekistan Railways suspends passenger transportation across the country
Leave a comment.You must register to post a comment!
Authorization with social networks