According to the deputy head of the Central Bank, Behzod Khamroyev, there are no fundamental risks expected. He spoke about this during a blitz-interview with Kun.uz correspondent at an International Press Club conference. Khamroyev also answered some question related to the national currency and issue of new banknotes.

-The aim is to reduce inflation rate to 5% by 2023. What measures can be taken to make this happen? Will the refinancing rate increase?

First of all, communication is important in targeting inflation. As announced, by 2023, the inflation rate is planned to be reduced to 5%, and in 2021 – to 10%. Gradually, the factors contributing to increase of inflation are eliminated. There are several one-time factors. Liberalization of regulated prices. The exchange rate (of course, it also depends on both external and internal factors). We do not foresee any significant risks in this area. Moreover, some food prices are nearly the same as those in neighboring countries. If the free trade environment is preserved, it will also help keep prices low.

Second is macroeconomic optimization. For example, the loan interest rate should be at 20-25% in the coming years, just the same as GDP growth. Because last year, the previous loan rates were at around 55%, and the GDP growth value was around 25%. In the coming years, these changes will have positive impact on prices, as well on our general fiscal balance, so our budget deficit will slow down. It will also contribute to fight with inflationary factors.

- Is the Uzbek national currency going to be denominated?

No. In the current conditions, such measures do not work.

- At present, Uzbekistan’s highest value banknote equals to approximately $10. Are there any plans to release a new banknote with higher value? 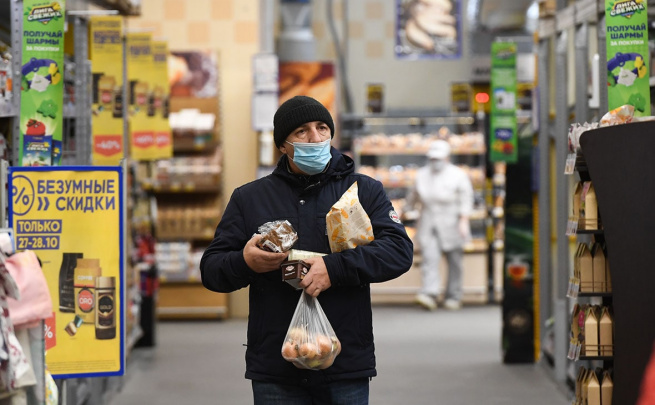 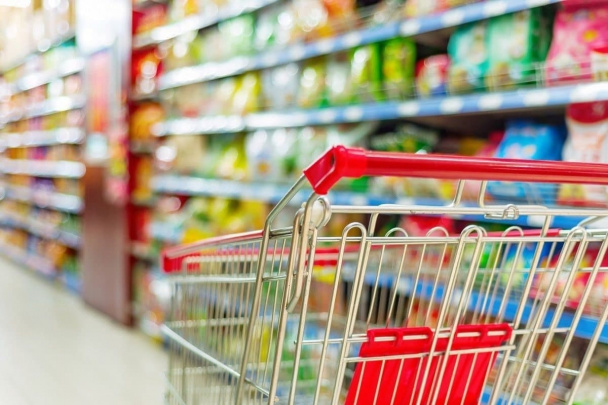 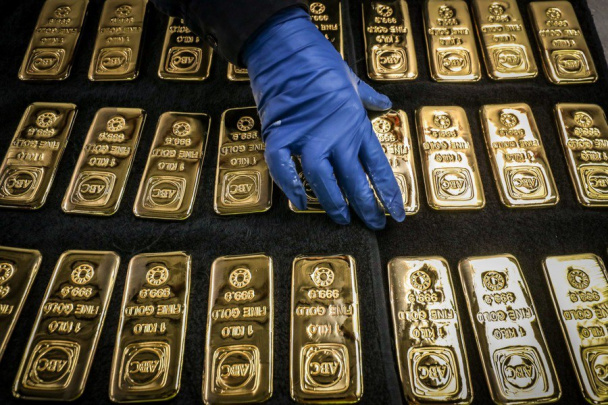 15:44 / 29.07.2022
Uzbekistan among top three largest gold buyers in Q2
Leave a comment.You must register to post a comment!
Authorization with social networks