The Energy Minister of Uzbekistan Alisher Sultanov held talks with the delegation of Saudi Arabia, headed by the board chairman of ACWA Power Mohammed Abunayyan.

As the press service of the Ministry of Energy reported, in the course of the negotiations, the progress of joint projects and the prospects for further cooperation were discussed.

Together with ACWA Power, a project is underway to build two combined cycle gas turbine (CCGT) with a total capacity of 1250 MW in Syrdarya region. This project is being implemented in accordance with the order of the President of Uzbekistan on the construction of two thermal power plants next to the existing Syrdarya TPP, each with two combined cycle gas turbines (4 CCGTs in total, each with a capacity of 650-700 MW).

As part of the project, ACWA Power will provide the design, supply and construction of two CCGTs through foreign direct investment in the amount of $1 billion. 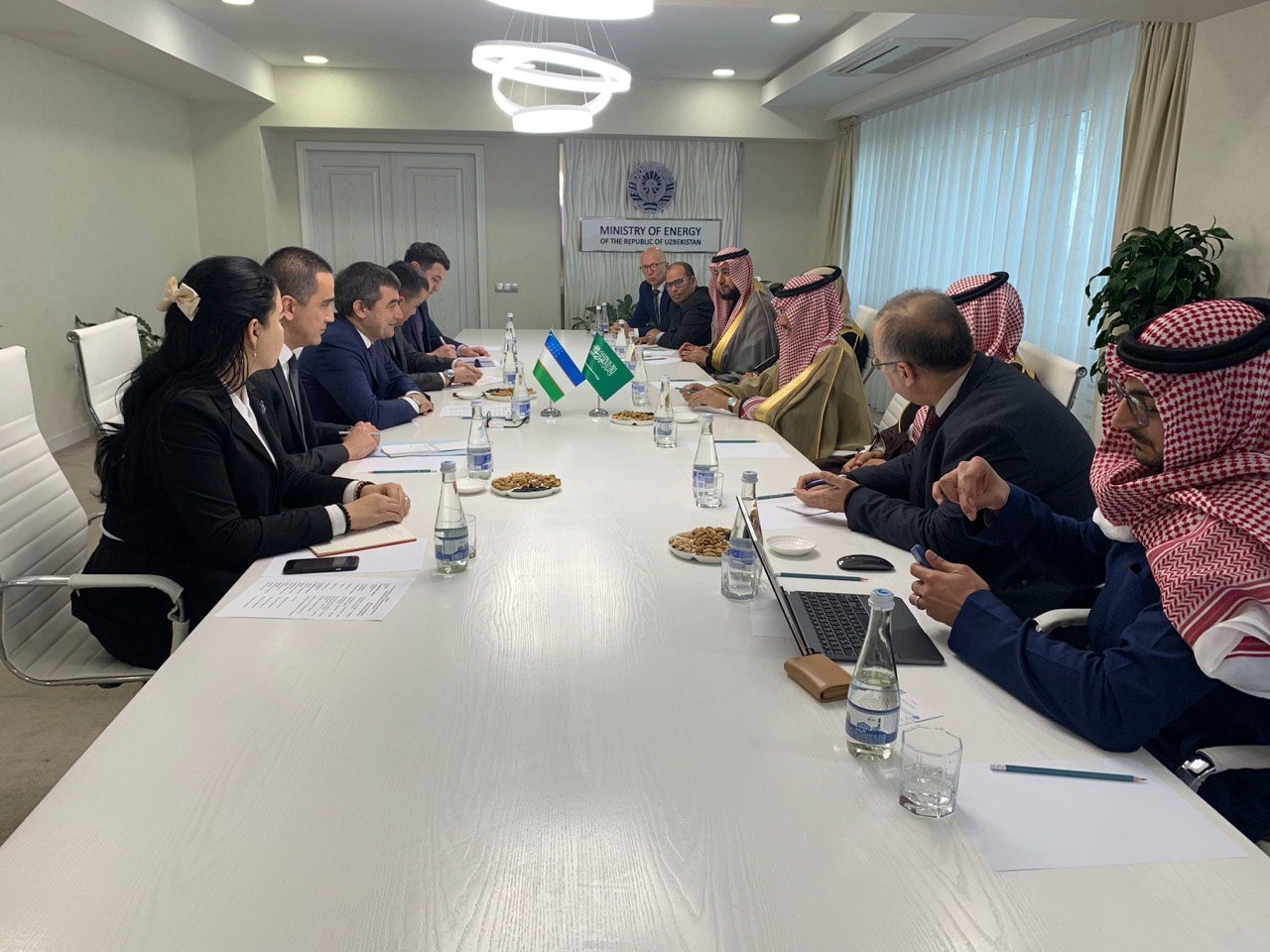 In this case, the investor uses the latest models of CCGT with an efficiency of more than 60%, with the generation of about 10 billion kWh per year.

The Ministry of Energy, together with the khokimiyat of Syrdarya region and the International Finance Corporation, identified sites in the Boyovut district and the city of Shirin in the region to accommodate the combined cycle gas turbines.

Currently, the draft investment agreement and the agreement on the purchase of electricity, worked out jointly with ministries and departments, are being finalized.

Along with this, measures are being taken to sign an agreement with ACWA Power on the construction of a 500 MW wind farm in Navoi region under PPP conditions (the commissioning date is scheduled for 2022). 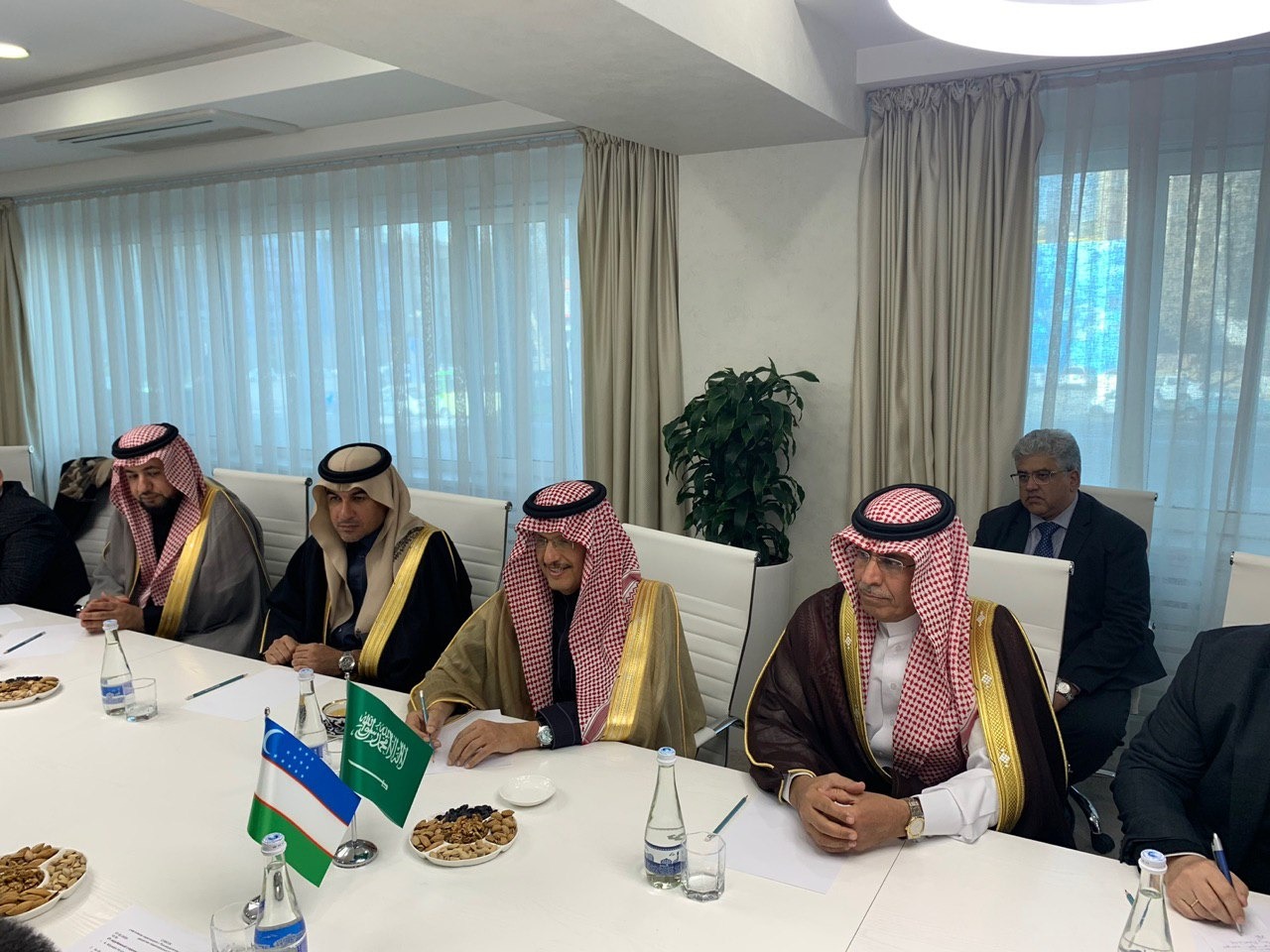 Under this project, work has begun on identifying potential sites for construction and other necessary activities.

During the negotiations, the parties reached an agreement on the implementation of the stages of joint projects in accordance with the planned work schedules. 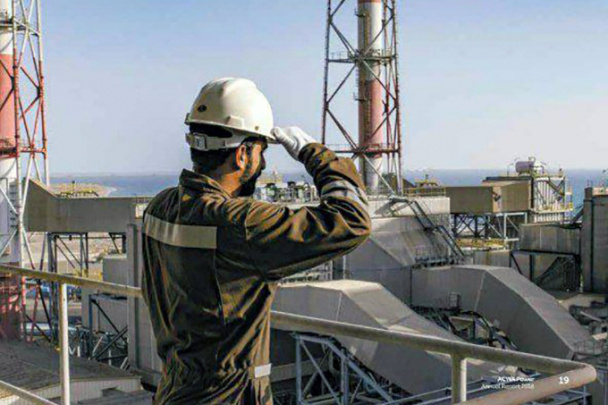 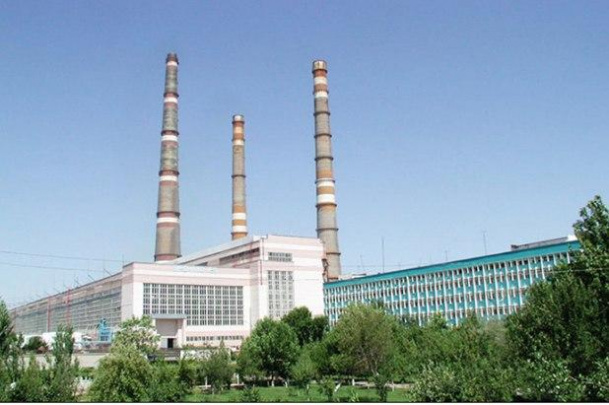 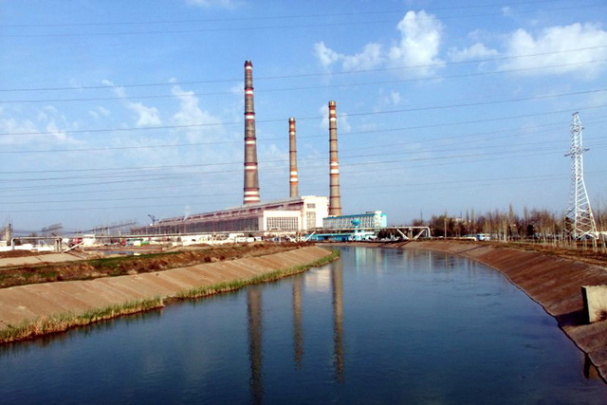 21:40 / 24.06.2019
IFC to modernize Syrdarya thermal power plant
Leave a comment.You must register to post a comment!
Authorization with social networks