On March 12, the President of Uzbekistan Shavkat Mirziyoyev and the Federal Chancellor of Germany Angela Merkel will hold an online summit. 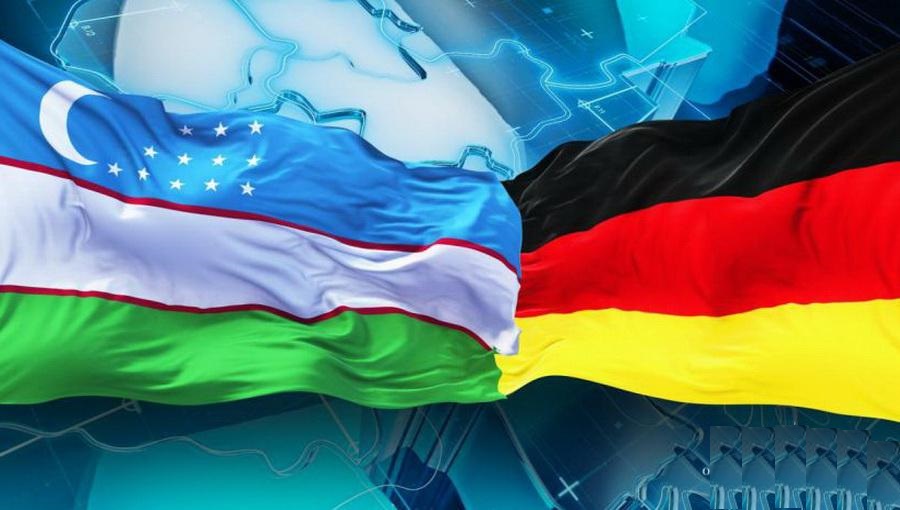 As the presidential press service reports, the parties will consider topical issues of further expanding the Uzbek-German multifaceted partnership.

“Particular attention will be paid to the implementation of agreements reached in high-level meetings, the development of a constructive political dialogue, the promotion of joint projects and programs in the trade-economic, investment, financial, technical and cultural-humanitarian spheres,” the statement reads.

In addition, during the talks, an exchange of views will take place on the current international and regional agenda.

It should be recalled that in January 2019, the President of Uzbekistan paid an official visit to Germany, and in May of the same year, President of Germany Frank-Walter Steinmeier made a return visit to Uzbekistan.

Germany is one of the key economic partners of Uzbekistan.