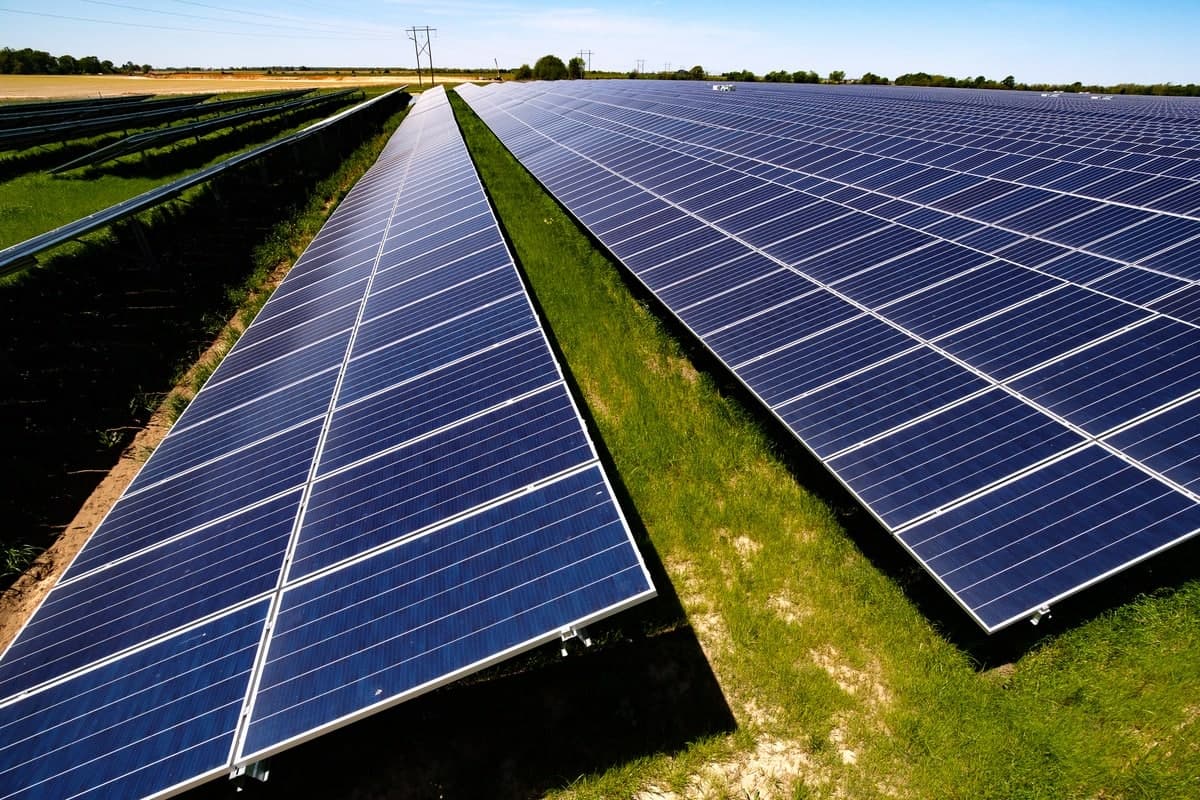 Uzbek government’s plans to develop 8 GW of solar and wind capacity by 2030 have received a major boost following the approval of an €87.4 million financing package jointly organized by the European Bank for Reconstruction and Development (EBRD), the European Investment Bank (EIB) and PROPARCO, a subsidiary of Agence Française de Développement. The funds will be used to construct and put into operation a 100 MW photovoltaic solar power plant near the city of Samarkand.

The package will be provided to project developer Tutly Solar LLC, which is fully owned by Total Eren, a leading France-based independent power producer (IPP) from renewable energy sources. It will consist of an EIB loan of €43.7 million and two loans of approximately €21.8 million each from the EBRD and PROPARCO.

This is one of the first private-sector renewable energy projects in the country. It will help diversify the energy mix, which is currently dominated by fossil fuel-fired power stations, and increase generation capacity and the reliability of supply to address the growing demand for electricity. Once implemented, the project will help reduce annual greenhouse gas emissions by 160,000 tons and generate an additional 270 GWh of electricity for thousands of people in Uzbekistan.

After the commissioning, the electricity produced by Tutly Solar will be sold to the operator, National Electric Networks of Uzbekistan, through a 25-year power-purchasing agreement. The project, which involves Total Eren as one of the first Independent Power Producers in the country, will develop Uzbekistan’s huge solar potential.

“PROPARCO is pleased to contribute to financing the Tutly Solar power plant, a unique project developed by Total Eren and our first project in the renewable energy sector of Uzbekistan,” said Anne Gautier, head of PROPARCO’s Power and Digital Division for the region.

“It is contributing to Uzbekistan’s long-term decarbonization strategy, which is being developed jointly with the EBRD and is designed to achieve carbon neutrality of the power sector by 2050, as well as to align the development of the country’s power sector with commitments under the Paris Agreement,” he said.

Teresa Czerwińska, Vice-President at EIB, responsible for operations in Uzbekistan, said the bank is pleased to support the development of Tutly Solar plant.

“The plant will make an important contribution to the country’s sustainable economic and social development, and allow Uzbekistan to reinforce the global fight against climate change. This makes Tutly an investment in local economic development and the future of our planet. I am grateful to our partners from the European Union, the EBRD and Total Eren for the far-sighted partnership for a safe and prosperous future of Uzbekistan, Central Asia and the world,” noted the EIB official.

Laurence Juin, EVP and CFO of Total Eren, stated that the organization is pleased to have successfully finalized the financing of their first solar project in Uzbekistan.

“I would like to thank the Uzbek authorities and our lenders, the EIB, the EBRD and PROPARCO, for their support, as well as our teams in Tashkent and Paris for their hard work. Total Eren is proud to be one of the first independent power producers to develop, build, and finance a solar project in Uzbekistan to supply the population with low-carbon electricity and help reduce the country’s dependence on fossil fuels. We are eager to commission the Tutly Solar farm and to develop other renewable energy projects in Uzbekistan and in the region,” Laurence Juin said. 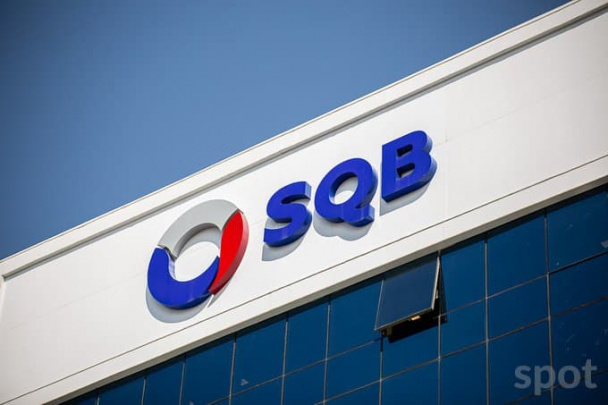 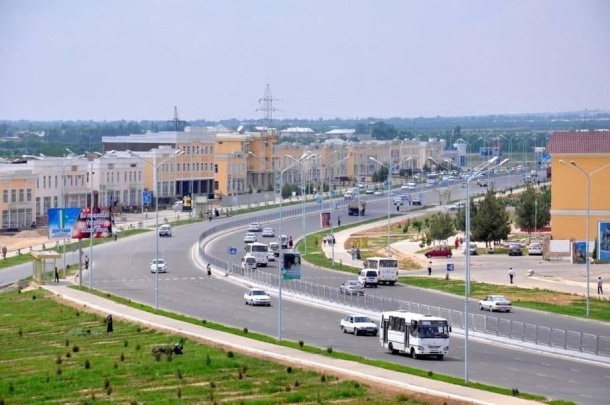 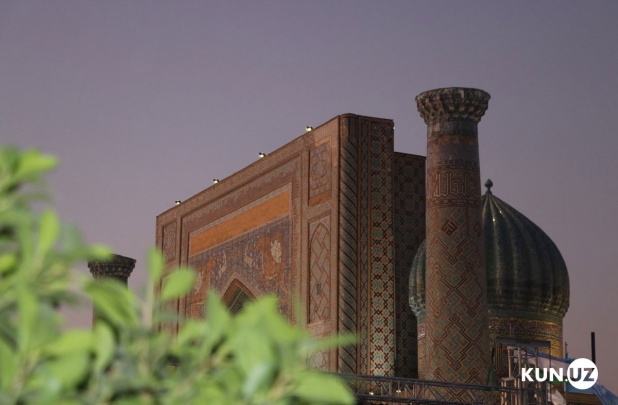 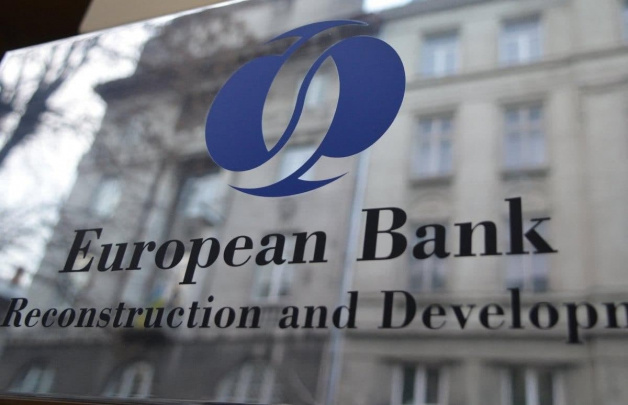