Of the 20,400 complaints processed, a third were repeated. Almost all the rest were confirmed. 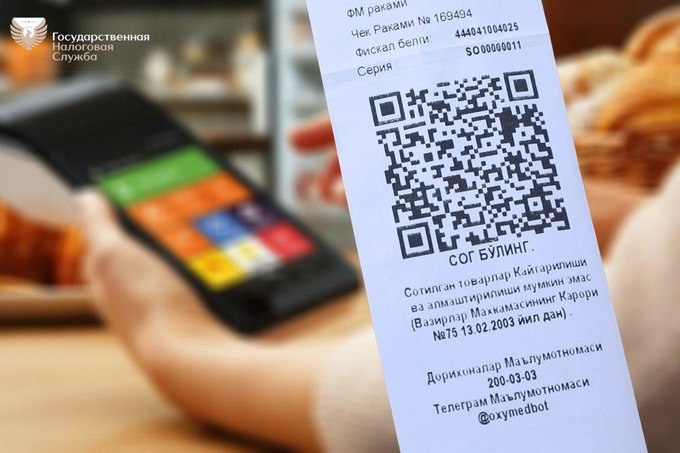 In less than three months, 6,000 Uzbeks reported that shops did not issue receipts and committed other violations of trade rules, Spot reports with reference to the State Tax Committee.

Complaints are accepted through the “Tax Partner” application. From January 1 to March 19, a total of 22,111 appeals were received through this service – they were submitted by 6,017 citizens.

The State Tax Committee conducted checks on 13,670 appeals. In the vast majority of cases, violations were fully confirmed – the agency found 13,411 episodes. Another 6,733 repeated appeals were rejected.

According to the current rules, in case of a confirmed violation, the applicant receives 20% of the fine collected as a reward. During the reporting period, 3,455 citizens received over 2 billion soums in total. From this we can conclude that the fines exceeded 10 billion soums.

In October last year, the President signed a decree on improving the use of cash registers. It is designed to bring trade and the service sector out of the shadow – according to recent estimates, in some industries the shadow sector occupies more than 60%.

According to the document, when reporting to the tax authorities about the sale of goods and services without a receipt, as well as the sale of products without labeling or with fake labeling, the applicant will receive 20% of the fine.

The decree also provides for a cashback of 1% of the check amount for registering a QR code in the “Soliq” application. In the first week of the new year, when the rules came into effect, the number of registered receipts increased by 43%. 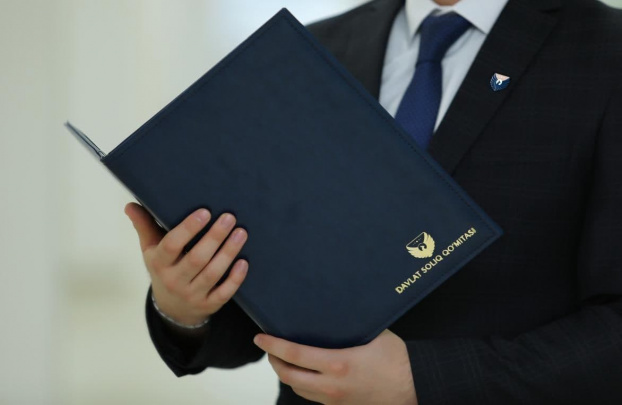 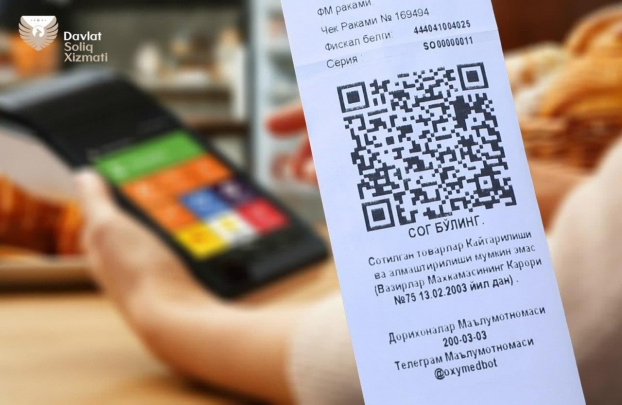 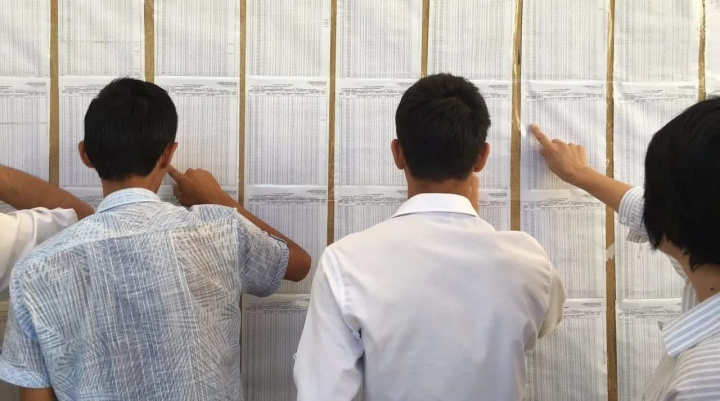 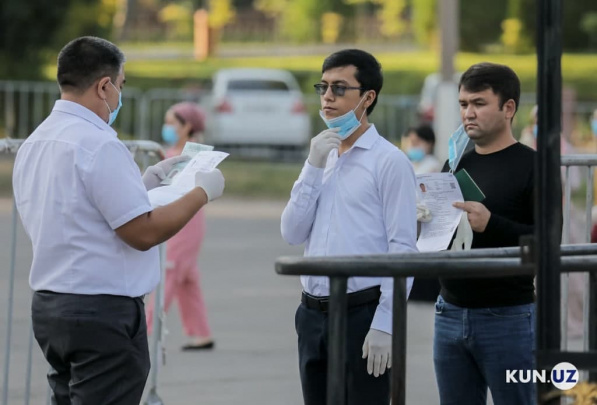 11:26 / 21.08.2021
State Testing Center to conduct additional exams for applicants who missed the test due to coronavirus
Top