From the video, one can see the gift box contains various fruits and vegetables, including apples, tomatoes, radishes, peppers, grapes and others. It is not yet known who sent the gift box.

As of August 2022, Lame is the most-followed TikToker in the world. 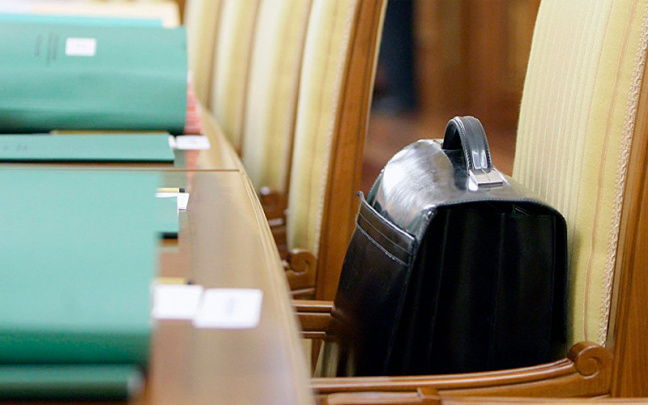 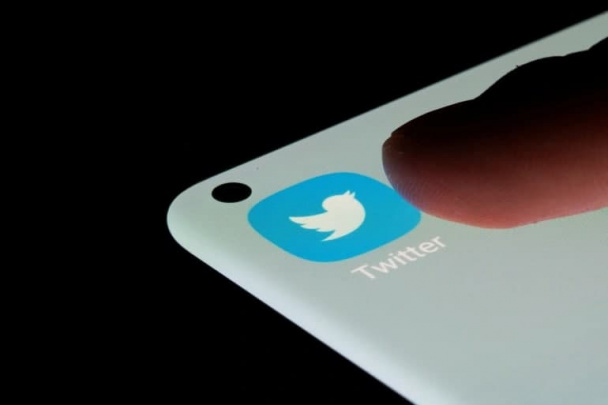 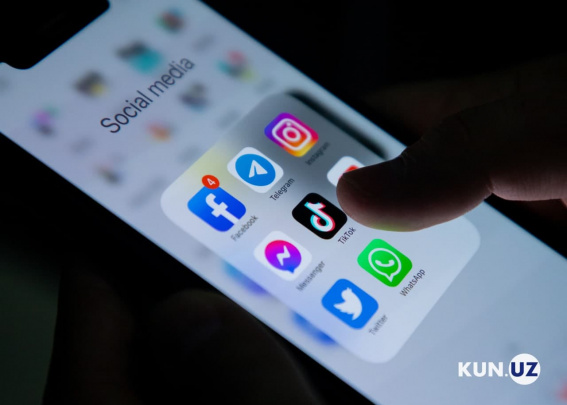 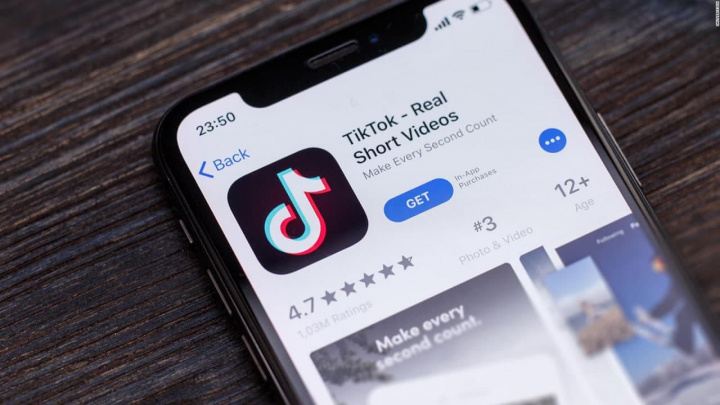