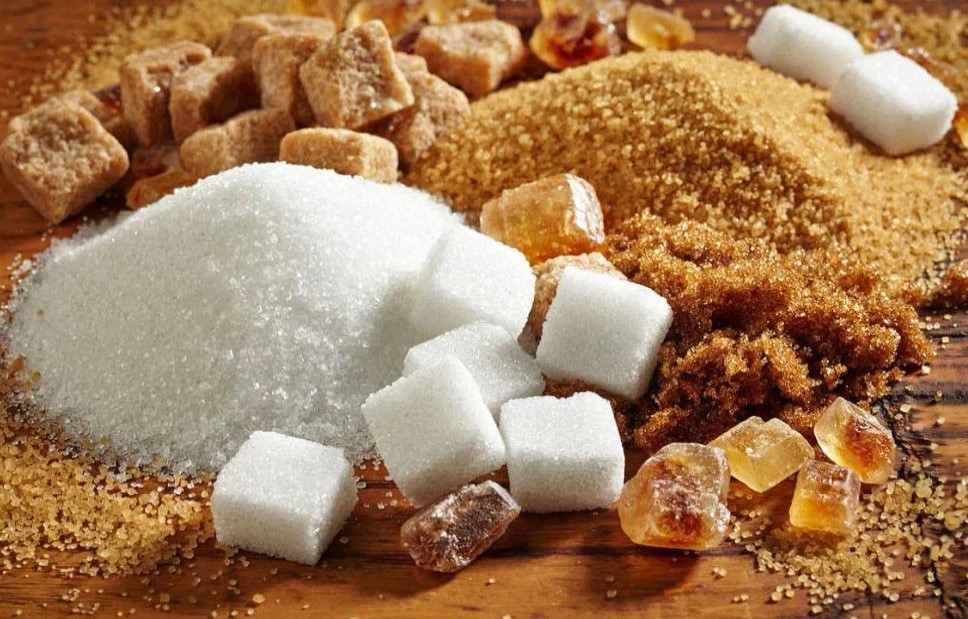 In January-April 2019, Uzbekistan imported raw materials for sugar worth $66.1 million, follows from the data of the State Statistics Committee. It is also clarified that this is 165 times more compared to the same period last year.

Such a significant increase in imports of raw materials for sugar with a simultaneous reduction in purchases of finished sugar is due to the fact that Uzbekistan has relied on its own production.

It should be noted that at the beginning of the year, the country reduced the privilege on the import of sugar and extended it to domestic producers.