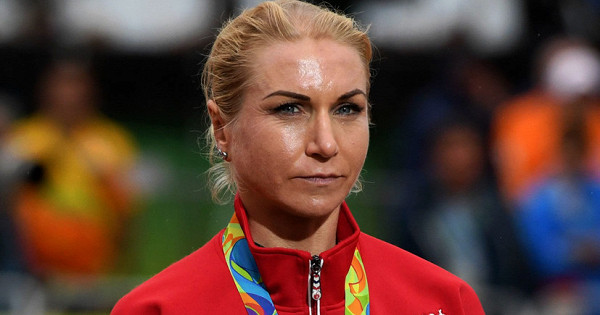 The Executive Committee of the International Olympic Committee (IOC) has allowed Olga Zabelinskaya, a three-time Olympic medalist in cycling as part of the Russian national team, to represent Uzbekistan, IOC representative Mark Adams said at a press conference in Lausanne, R-sport reports.

In the summer of 2018, Zabelinskaya changed her citizenship from Russia to Uzbekistan. After that, she competed under the auspices of the International Cycling Union (UCI) both on the highway and on the track, however, to participate in the Olympic Games, an appropriate decision of the national Olympic committees and the International Olympic Committee (IOC) is required.

22:35 / 02.08.2019
Zabelinskaya to play for Uzbekistan at the Olympics upon fulfilling a number of FVSR conditions
Leave a comment.You must register to post a comment!
Authorization with social networks