The deputy chairman of the Uzyogmoysanoat Association Akhror Abdurahimov has explained why vegetable oil prices in Uzbekistan have increased sharply.

He said that 60 percent of the need for vegetable oil in Uzbekistan is met by domestic producers, 35-40 percent is imported from abroad, in particular from Russia and Kazakhstan.

“This year the sunflower harvest in Russia decreased by 15-18 percent: 15 million tons were harvested in 2019, while this year’s harvest is around 11.5 million tons. The shortage of vegetable oil is observed not only in Uzbekistan, but throughout the world,” said Akhror Abdurahimov during the briefing at the Agency for Information and Mass Communications.

It has also been reported that the stock exchanges sell cotton oil for 9.5-11 million soums per ton.

Akhror Abdurahimov reported that currently, only 7-8 out of 40 oil factories in Uzbekistan continue to operate.

“When other enterprises restart production, there will be more products at the market and the prices will fall,” he noted.

“Within a period of 9 months, Uzbekistan produced 181,000 tons of vegetable oil, and in addition to this, 170 thousand tons were imported,” the representative of Uzyogmoysanoat concluded. 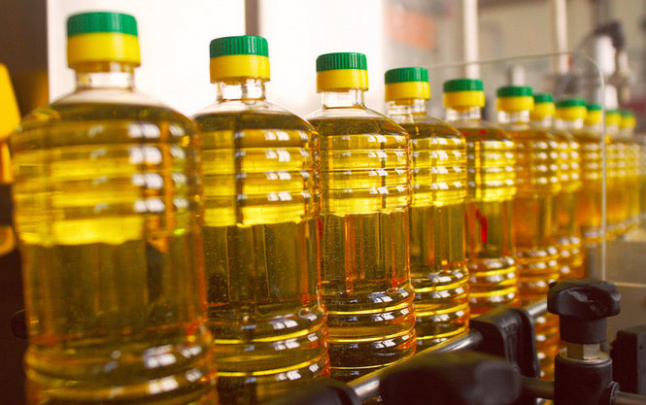