The Ministry of Physical Culture and Sports will be merged with the State Committee for Tourism Development, headed by Aziz Abdukhakimov. 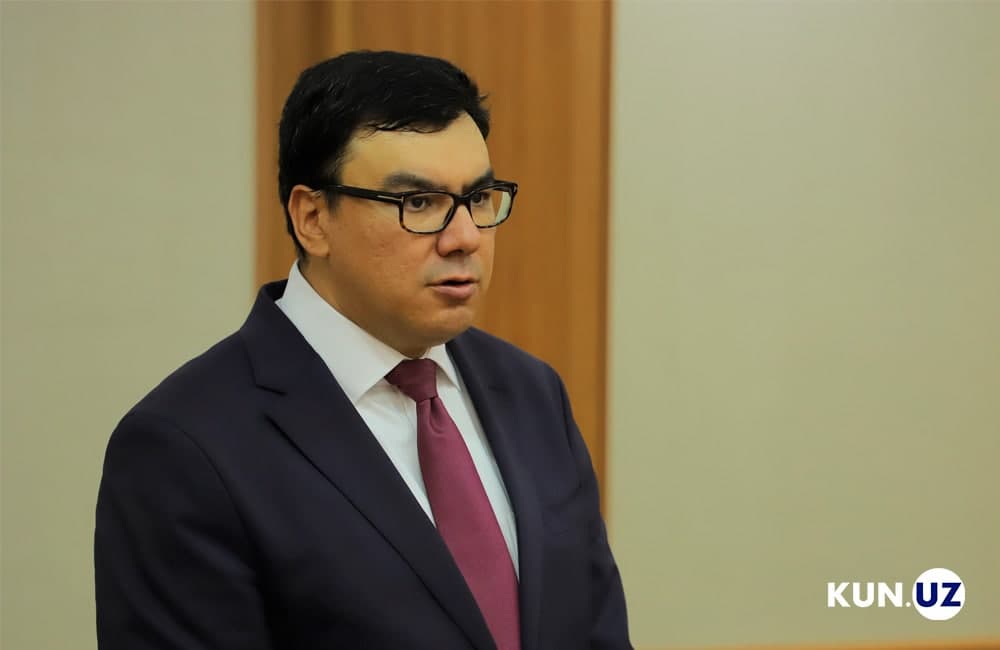 After listening to the report of Deputy Prime Minister Aziz Abdukhakimov in a videoconference dedicated to discussing the State Program for 2021, President Shavkat Mirziyoyev touched upon the sports sector and announced the combining of the Ministry of Sports and the Tourism Committee.

“The Ministry of Physical Culture and Sports and the Tourism Committee will be merged. The new system will be headed by Aziz Abdukhakimov. Because the system needs reform. Let’s take the example of sports complexes in Tashkent. Their efficiency is less than 50%. Special attention should be paid to this field for the health of our people,” Kun.uz correspondent quoted the President as saying.

It should be recalled that Dilmurod Nabiyev, who served as the Minister of Sports for nearly three years, was dismissed in January 2021.

Along with being a Deputy PM and Chairman of the Tourism Committee, Abdukhakimov holds a number of other responsible positions. In particular, he is the rector of the Silk Road International Tourism University in Samarkand.

Also, on January 30, 2020, he was elected Chairman of the Chess Federation of Uzbekistan. 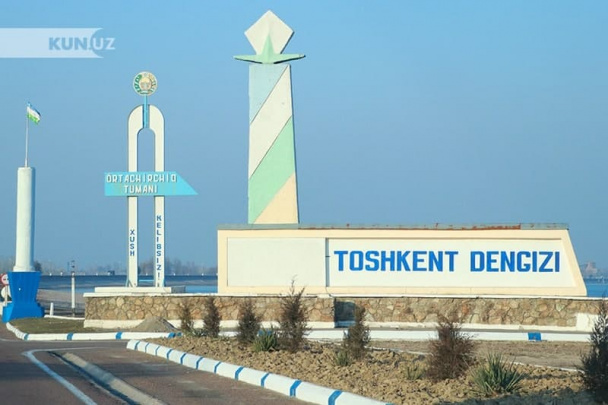 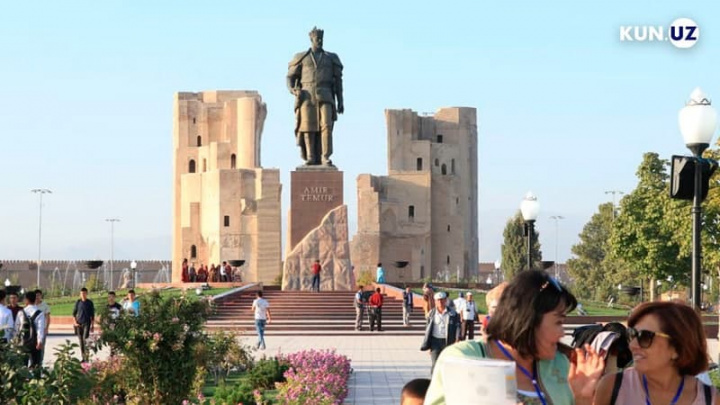