The new draft Labor Code provides for an extension of the annual leave. 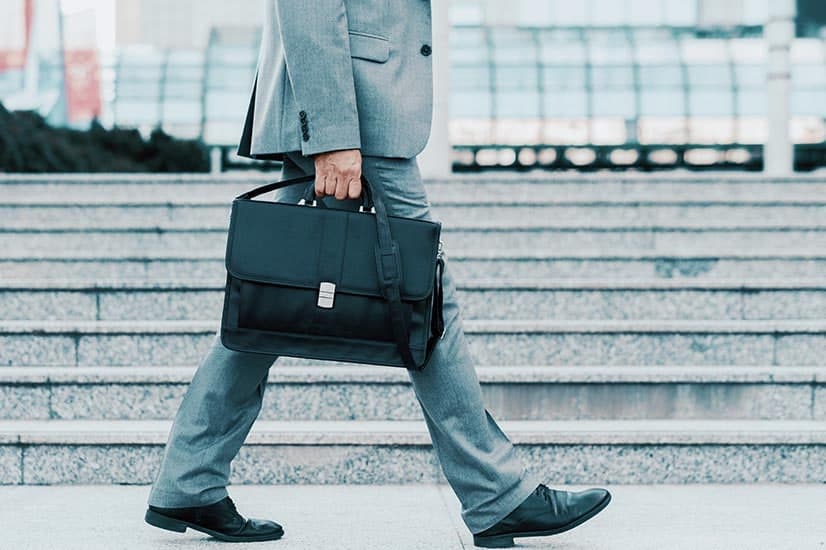 The text of the Code, which was adopted by the Legislative Chamber of Oliy Majlis in three readings and is currently being sent to the Senate. It contains a number of innovations on annual leave.

In particular, the new Code stipulates 21 calendar days as the minimum period of annual basic leave for employees. In the current Code, this period is at least 15 working days.

The new code also sets a specific period of annual basic extended leave for civil servants. That is, employees of public authorities and administration may be granted a basic extended annual leave of 27 calendar days. Under the current legislation, a 15-day leave was also applied to civil servants, and this period could be extended at the expense of additional leave granted under a collective agreement. If the Code is adopted in this form, at least 27 days of leave is guaranteed for civil servants.

According to the draft, for certain categories of civil servants, the statutory annual leave of more than 27 days will remain in force, and the 27-day period will not apply to these extended leave. 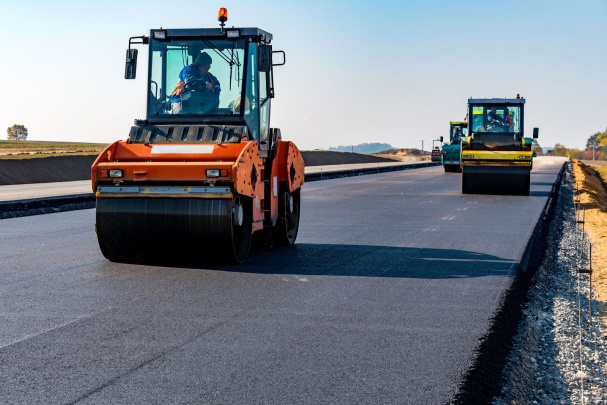 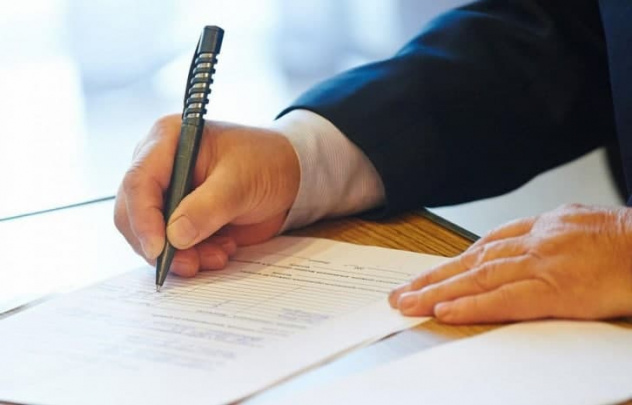